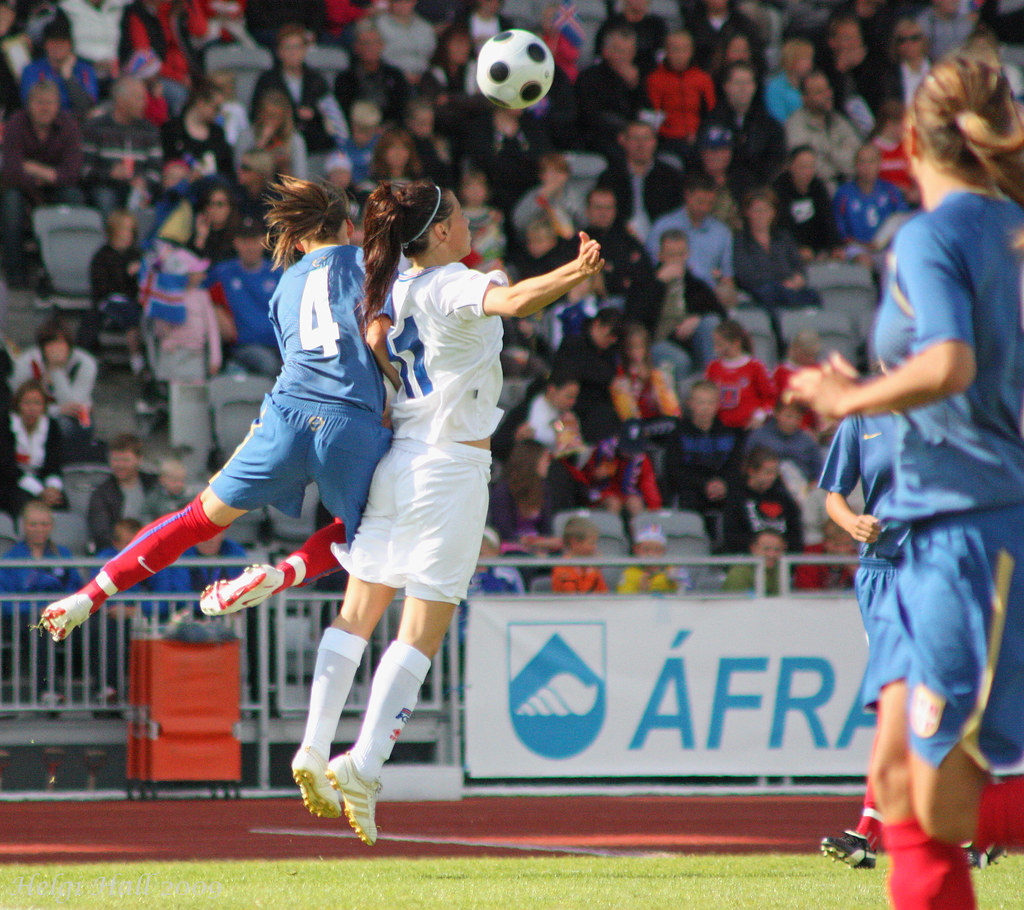 The Women’s World cup can be traced back to 1970, with the first international women’s tournament taking place in Italy in July 1970.  This was followed by another unofficial tournament the following year in Mexico, where Denmark won the title after defeating Mexico in the final.

In the mid-1980s, a competition called The Mundialito was held in Italy across four editions.  But the first Women’s World Cup didn’t happen until 1991 when FIFA approved the establishment of an official World Cup.  The inaugural tournament took place in China.

The most popular sports by country

A total of 12 teams competed, 26 matched with the United States defeating Norway in the final, 2€“1.

The 1995 Women’s World was held in Sweden, again 12 teams competed but this time Norway dominated the tournament.  The Norwegian ladies ran through everyone eventually defeating Germany, 2€“0 in the final.

The 1999 edition was by far the biggest so far with 16 teams and a total of 32 matches, the tournament was held in the USA and the final and became famous for a few reasons. The final took place in the Rose Bowl in Pasadena, California, had an attendance of 90,185, a world record for a women’s sporting event.  The USA beat China in penalties in the final which became famous for more than record attendance, American defender Brandi Chastain did victory celebration after scoring the Cup-winning penalty kick where she took off her jersey and waved it over her head showing her muscular torso and sports bra as she celebrated.  This always happens in mens football but not with the same public reaction!

The huge success of the 1999 Women’s World Cup saw the USA host it again in 2003, China were to be the original hosts but it was moved because of of SARS outbreak in China.  Again teams competed over 32 matches with Germany beating Sweden 2-1 in the final.

The tournament came back to China in 2007 and opened with a bang when s Germany beat Argentina 11€“0 in Shanghai to register the biggest win and the highest scoring match in Women’s World Cup history, a record which stood until 2019.  Germany would go on to win the tournament defeating Brazil 2€“0 in the final.

The sixth FIFA Women’s World Cup was held in Germany where 16 teams competed in 9 stadiums across Germany.  Japan won the final against the USA in a penalty shoot-out following a 2€“2 draw after extra time and became the first Asian team to win the FIFA World Cup.

The 2015 saw the biggest draw ever at the Women’s World Cup, the field had finally increased from 16 teams to 24.   It was hosted in Canada for the first time and The 2015 and goal-line technology by Hawk-Eye was also a first in the 2015 tournament.

Other records were broken in 2015 when both Formiga of Brazil and Homare Sawa of Japan appeared in their record sixth World Cup!  A feat that had never been achieved before by either female or male players.

The USA beat Japan 5-2 in the final

The history of Women’s rugby

24 teams competed over 52 matches in nine cities across France in 2019 and for the first time the video assistant referee (VAR) system was used.

The USA came in at favourites and defending champions and successfully defended their title with a 2€“0 victory over the Netherlands in the final in Lyon.   The USA now have four titles and are the second nation, after Germany, to have successfully retained the title.

Brazilian legend Marta is the leading goal scorer at the Women’s World Cup with 17 goals across 5 tournaments.  German Birgit Prinz is on 14 goals across five World Cups and American Abby Wambach has also scored at total of 14 goals but doing so in 4 tournaments.

We will update this article with the 2023 host country when the information becomes available.

The most popular female athletes on social media

Talent Backer is a media platform for athletes to tell their stories and promote themselves for sponsorship.