There are billions of sports fans around the world and many of these actively use social media everyday. Many on this list are or were at the top level of what they do and when you throw social media in the mix these athletes can be turned into superstars.  The millions of fans following these female superstar has help them reel in massive endorsement deals so it’s no surprise that the below are mostly the biggest earners in women’s sport too

Heres a countdown of the 10 Most Followed Female Athletes on social media:

Eh, legend alert!  Biles is definitely the highest level athlete on the list, her accolades are truly remarkable.  At 23 year old  she has a combined total of 30 Olympic and World Championship medals, Biles is the most decorated American gymnast and the worlds third most decorated gymnast. 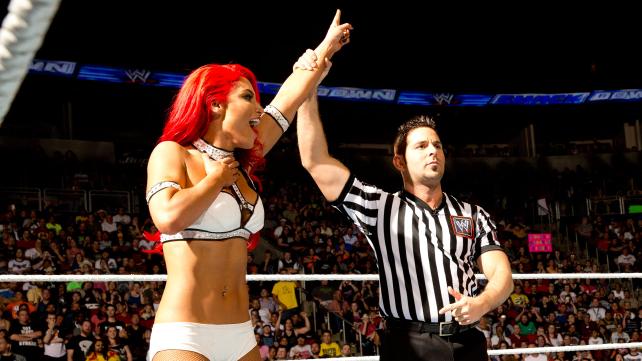 The pro wrestlers biggest news outside the ring happened to be (other than dying her iconic red hair dark and back again) But also the launch of her own fashion line and the nonprofit foundation.

Natalie does a huge amount of charity work, which has gained her a lot of respect, placing her among the most followed female athletes on Instagram.

Holder of the longest reign as WWEs NXT Womens Champion, Paiges popularity is through the roof. She had a rough 2016, undergoing neck surgery and failing a drugs test.

But. the fans still have her back and their support puts Paige on the brink of the top 5 most followed female athletes on Instagram.

In at number 7 on our list of most followed female athletes is WWE star, and personality Natalya Neidhart.  Clearly, after 15 years of gracing our screens as a pro wrestler, Natalya has built quite the loyal following for herself. 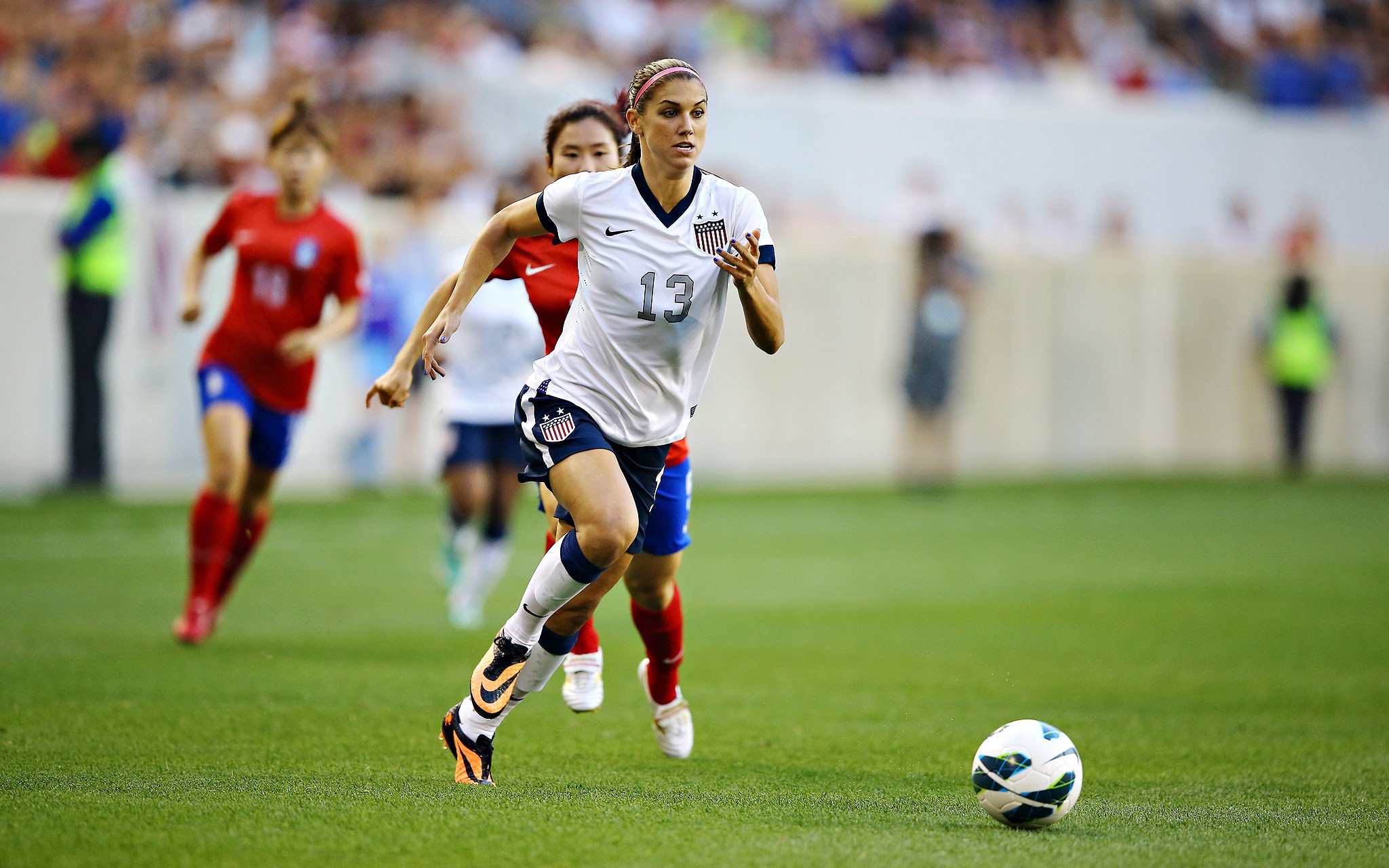 In addition to leading America in the Rio Olympics and finishing the season as a suitable nominee for the 2016 Female Soccer Player of the year, Alex joined her teammates this year to file a claim with the Equal Employment Opportunity Commissions, accusing the US Soccer Federation of wage discrimination on behalf of the whole US Womens National Team.

The gender pay gap in sports prize money is narrowing

The other half of wrestling’s favourite sisters!  As a semi-retired wrestling star, Brie has had more time to spend with former WWE Champions Daniel Bryan, and their new baby girl.

Youll love the Women In Sport section of our blog

Bries Instagram now shows off more of her family life and philanthropic efforts than the training pictures that have gone before. Still, her fanbase continues to grow and she makes the top 5 of the most followed female athletes on Instagram.

The top-followed pro wrestler on our list of most followed female athletes on Instagram, Nikki Bella was sidelined for the first half of 2016 after extensive surgery on a neck injury. After 10 months out of the ring, the WWE star made a surprise return at WWEs SummerSlam and she hasnt looked back since.

Nikki also has a media career as well has an active wear and beauty brand with her sister Brie.

Perhaps the most remarkable Indian tennis player and one of the most popular athletes in India, Sania Mirza celebrated 80 consecutive weeks as No. 1 womens doubles player in the world earlier this year.

Furthermore, she set the record for most weeks spent at No.1 in the world with 186.

The most followed male athletes on social media 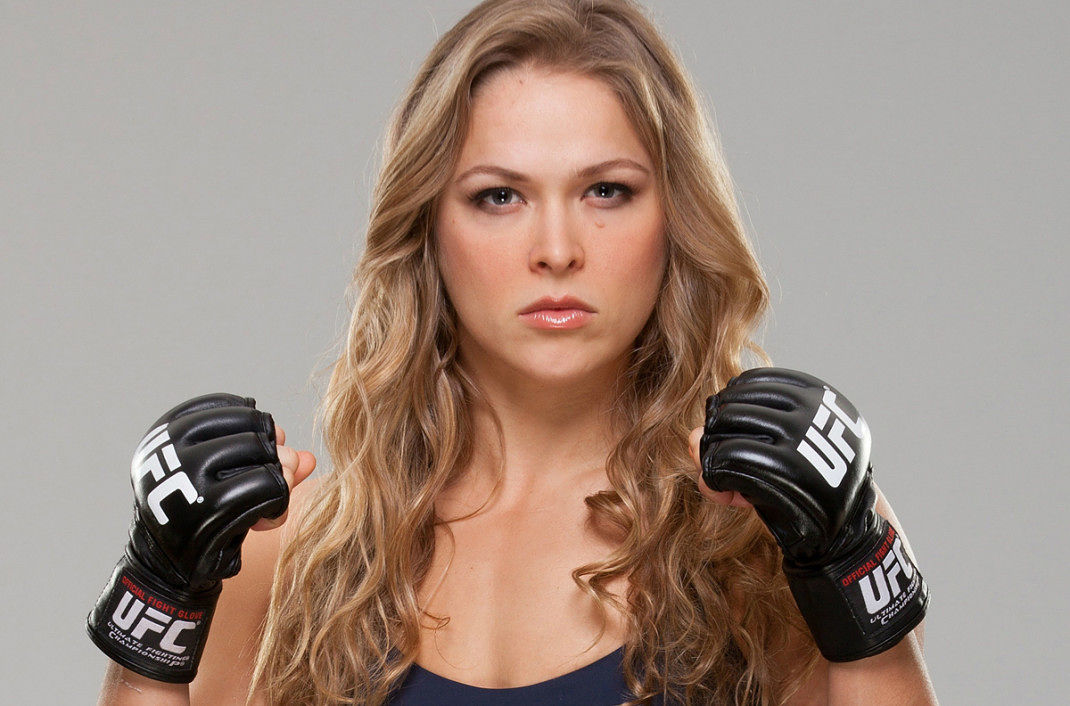 The UFC star has had an up and down 12 months. After suffering a shock defeat at the hands of Holly Holm in 2015 meant subsequently losing her Bantamweight belt, Rousey took all of 2016 off from fighting and lived completely out of the public eye. Her return to fighting December 2016 resulted in a second consecutive loss, this time at the hands on Amanda Nunes.

Rousey has since retired from the UFC and is now a WWE star the only woman to win a championship in both the UFC and WWE.