Most Popular Sports By Country

Different sports are played all over the world as hobbies, careers or as a part of fitness regimes. Some sports have grown to be more popular than others, attracting billions of fans, so we compiled this list based on participation, TV viewership and rights, prominence in the media, global spread, and salaries at the top level.

Graph of the Most Popular Sports by Country –

– Graph above shows the colour co-ordination between the most popular sport and country.

Let’s take a more in dept look at 6 countries – 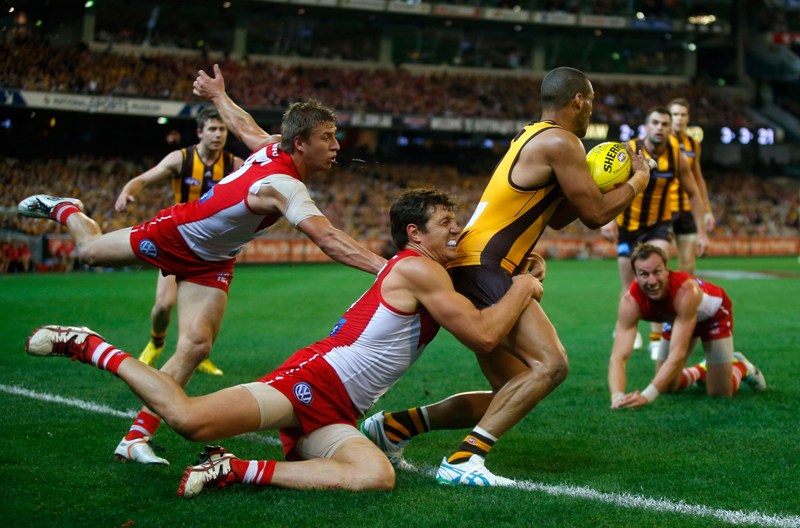 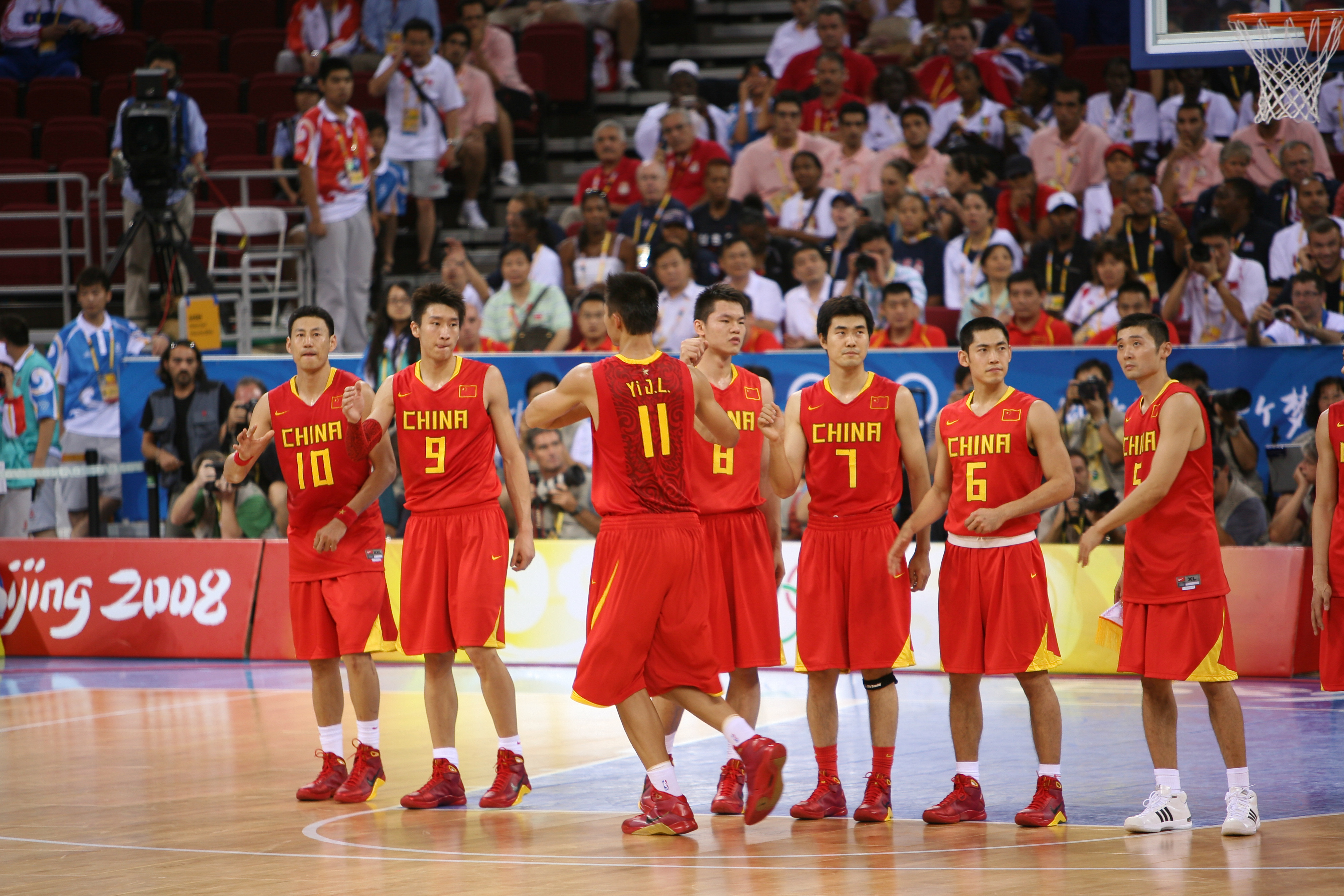 Over the last decade or so, Basketball has being the fan favourite and most popular sport in China. However, with the large population of the country, there is also a huge popularity amongst other sports also. China has long been closely associated with the martial arts and other sports like football, table tennis and volleyball. Moreover, there have been more than 100 marathon runs in China in the past year with running and fitness gaining huge popularity.

The 10 most watched sports 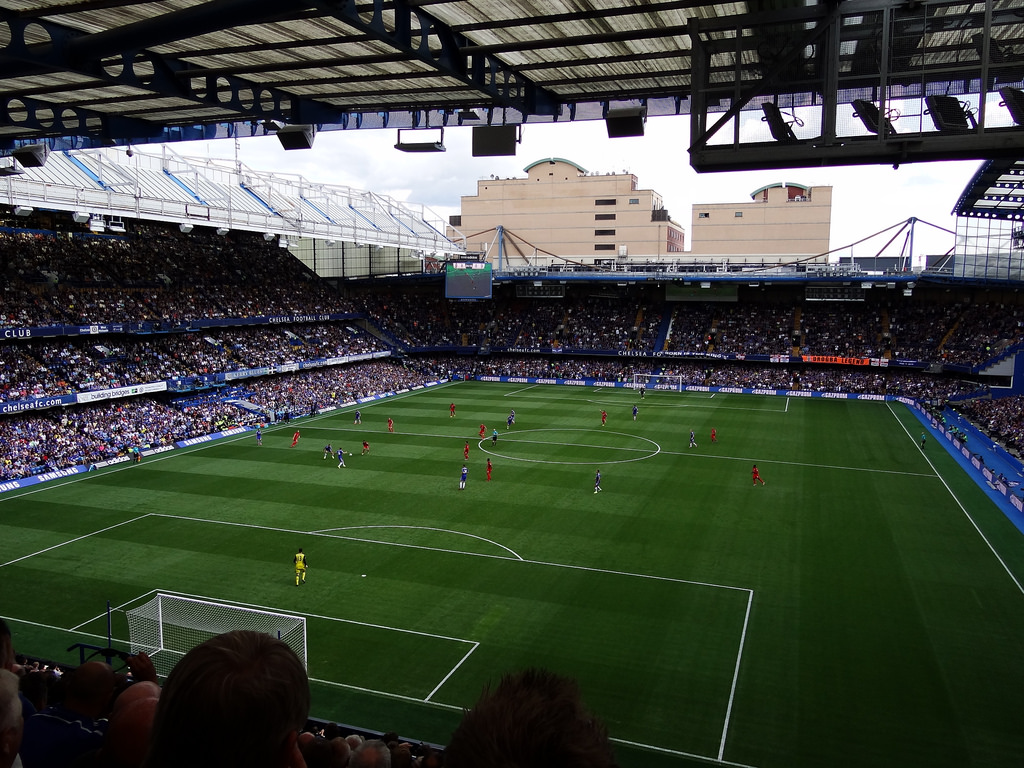 The UK is the birthplace of golf, football, rugby, tennis, cricket, badminton and many more, while variations on some of its sports have found great success elsewhere. There are clubs and practice pitches to be found across the islands and it is without doubt the most popular sport there with millions tuning in to watch Premier League games every week.

The most popular sport to bet on 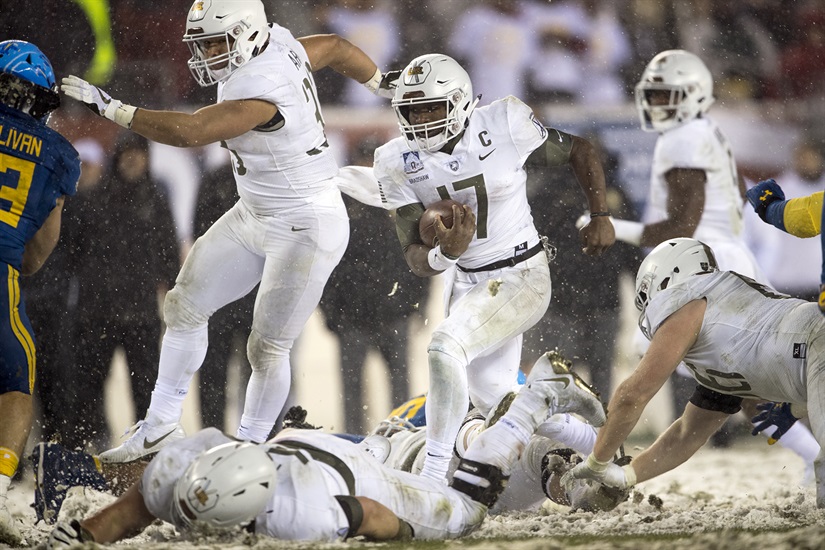 The countrys most popular sports are American Football, basketball and baseball.  While they rank 1, 2 and 3.   Hockey and soccer and making huge strides forward.  Due to the success of Major League Soccer, soccer is the fastest growing sport and rugby is catching up too.

Similar to the UK and China, the United States prides itself on multiple sports, lacrosse, tennis and golf are 3 other major sports in the USA

The greatest athletes of all time

Ireland has two completely unique sports, Gaelic football and Hurling.  Hurlings exciting combination of speed and skill is the reason why its often described one of the greatest field sport in the world, it’s also one of the fastest sports.

Gaelic football is the most popular sport though and it’s played in multiple clubs throughout every county in Ireland on both a junior and senior level.  Outside the two traditional sports, soccer and rugby are massive and golf next after these field sports. 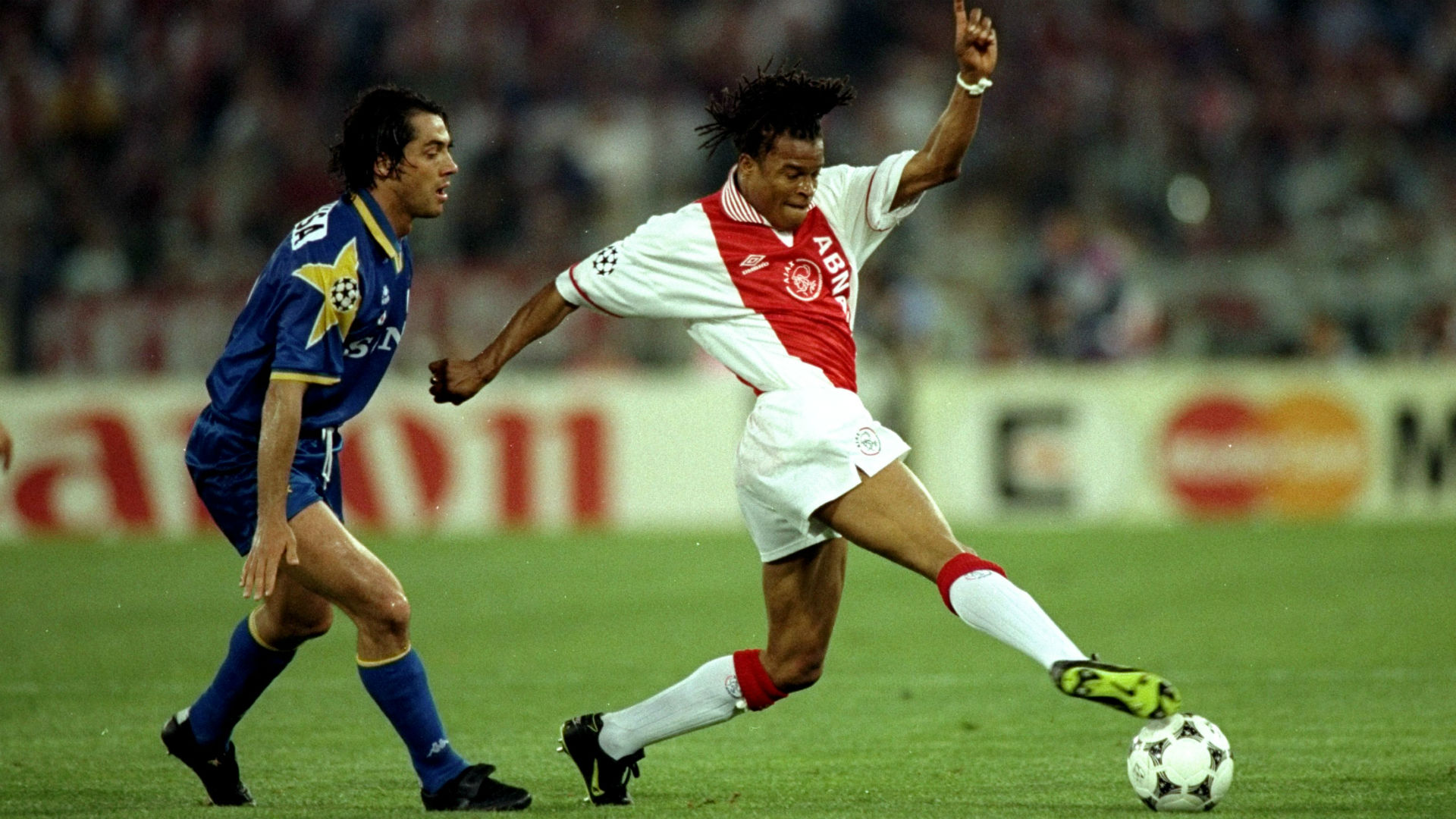 Both soccer and cycling are extremely popular in the Netherlands. There are around 35,000 sports clubs in the Netherlands, with over a quarter of the population registered. Football is the most popular but hockey, volleyball, tennis, gymnastics and golf also enjoying great success. Over 25% of the Dutch population tend to cycle as a part of their trip whether it being rural or urban. This high frequency of bicycle travel is enabled by excellent cycling infrastructure such as cycle paths, cycle tracks, protected intersections, ample bicycle parking and by making cycling routes shorter, quicker and more direct than car routes.

The 10 most popular sports globally

2 thoughts on “Most Popular Sports By Country”