The most extreme races on earth 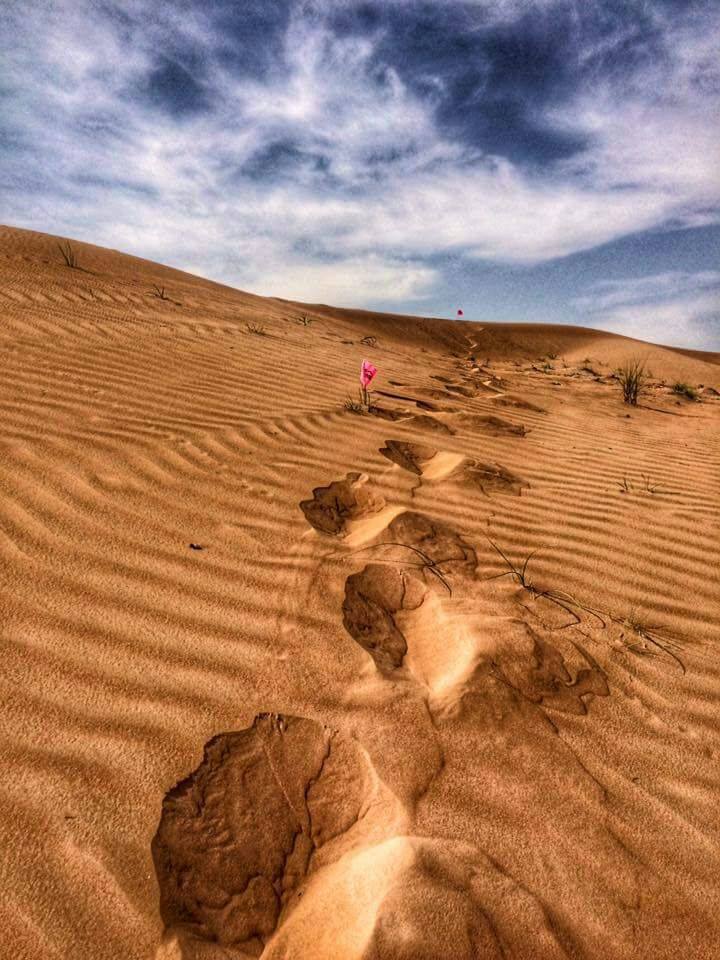 There are the big races that all sports fans know about, in athletics there’s marathons, in motorsport theres circuit racing, in cycling there’s the epic Tour de France.  But there are other races out there that make this lot look like a walk in the park!

We’re talk Ultra Marathons + 100 miles +,  footraces across mountains and motorsport races that last for days over 1000’s of miles and even a race around the world!

The World Marathon Challenge is a logistical and physical challenge to run 7 marathons on 7 continents in 7 days. Competitors must run the standard 42.2 km marathon distance on courses in Antarctica, Africa, Australia, Asia, Europe, South America and North America within a 168 hours limit, or 7 days.

Aside from the taxing run, competitors also endure approximately 48 hours of flying time throughout the week, adjusting to different time zones and climates as they go.

Other extreme races worthy of a mention are – The Jungle Ultra – Runners race over 140 miles through the hot, humid Amazon jungle. This is a five-stage, self-supported race where athletes endure temperatures in the 90s.

The 8 most extreme footraces on earth 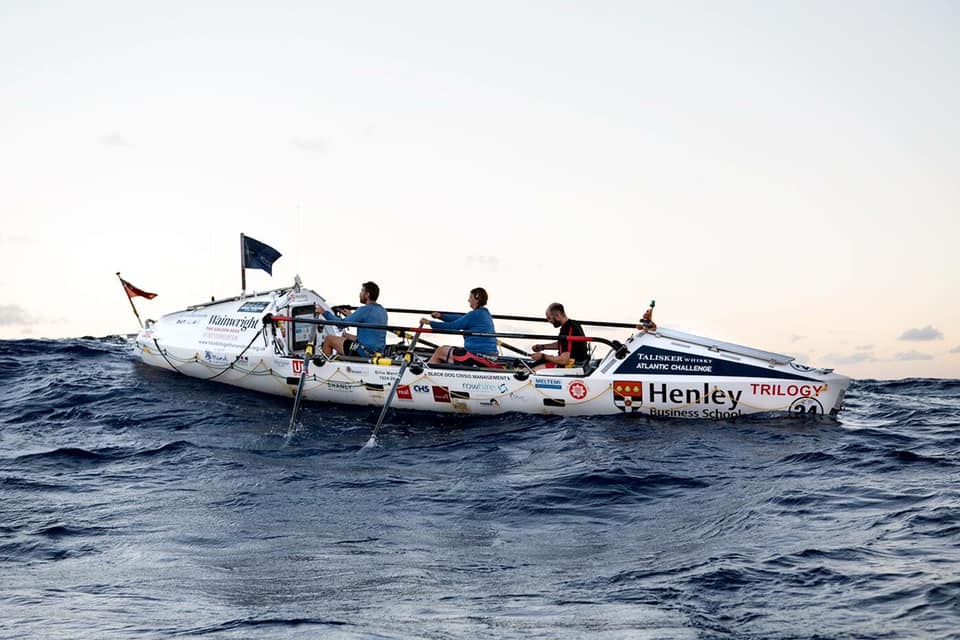 The most physically challenging sports

This over 3000km race from the Canary Island across the Atlantic ocean tests the limits of physical and mental strength as athletes row hundreds of miles, battling hurricanes, intense heat, giant waves, and starvation in an effort to cross one of the planets most unpredictable forces.

The longest race in the world pits teams of eight against each other as they sail non-stop for days at a time. In 2011, due to concerns over piracy in the Indian Ocean, the multi-million-euro boats were lifted onto armed ships and dropped at a safe port in the Maldives. Five sailors have lost their lives while competing.

Formerly known as the “Paris€“Dakar”) this is a legendary an annual rally organised first in 1978.  The race was from Paris all the way south to Dakar, Senegal, but due to security threats in Mauritania, the race had to be cancelled in 2008 and the 2009 Dakar Rally was held in South America continuing in the Americas until 2019.

The Dakar Rally is an extreme off-road endurance event, with terrain far more arduous than conventional rallying.  The vehicles used are true off-road vehicles rather than modified on-road vehicles and have to deal with sand dunes, desert, mud, rock and anything else mother nature can throw at them.  The distances of each stage covered vary from short distances up to 800€“900 kilometres (500€“560 mi) per day.

Every year 100’s of competitors enter on cars, trucks, bikes, quads and UTV’s, but most don’t get to finish, the actual finish rate averages at around 50% .

The 24 hours of Le Mans is the original and oldest endurance race.  The legendary motor race  got a major Hollywood boost back in 1971 in €œLe Mans€ staring Steve McQueen and has just got another Hollywood dressing by the movie €œLeMans 66€ which is an excellent watch.

The 24 Hours of Le Mans or Grand Prix of Speed and Endurance, has been run annually since 1923 (apart from the year 1936 and 1940-1948 when the race was cancelled) at the Sarthe road-racing circuit, near Le Mans, France.  The winner is judged on the car that travels the greatest distance in a 24-hour time period.

Other notable mentions are the 12 Hours of Sebring and 24 Hours of Daytona (known as the Rolex 24 At Daytona).

The History of 24 hours of Le Mans

With a starting line in Oceanside, California, teams and individual cyclists race 3,000 miles to Annapolis, Maryland in what is most definitely one of the toughest cycling races on offer.

They climb 170,000 feet along the way, one of the most strenuous altitude changes of any bike race. The winners usually average about 22 hours a day on their bikes, clocking about 250-300 miles in that period in order to complete the race under its 12-day limit.

The other most extreme cycling races

The Tour de France is the major, the grand slam or holy grail of cycling, its also one of the 7 biggest sporting events in the world.  This is an extreme endurance cycling raceat high speed – For over 2,100miles  and 21 days, Tour riders must maintain an average daily speed of 25 miles per hour if they are to just complete the race, never mind compete in it.

Riders beware, the physical intensity of the race constantly puts an athlete’s body on the brink of lactate threshold, making them endure a world of pain mile-after-mile. One lapse in concentration and your race is finished.

Set 70km north of the Arctic Circle, this three-day, 160 km cross-country ski race is considered one of the most challenging of its kind due to unpredictable weather conditions.

The harrowing first day is full of learning curves, a white-out on day two challenges all the and a looming storm on the final day can the entire race on its head.

One thought on “The most extreme races on earth”