The rise of football in china

Football in China could be a future giant in sport, and with a population of 1.4 billion, it’s not hard to see why.   The China Super league currently ranks 14th among professional sports leagues in the world by revenue and is now and the 6th highest professional association football league in the world, behind Bundesliga, Premier League, La Liga, Serie A and Liga MX and is growing rapidly.

Inside the Super League 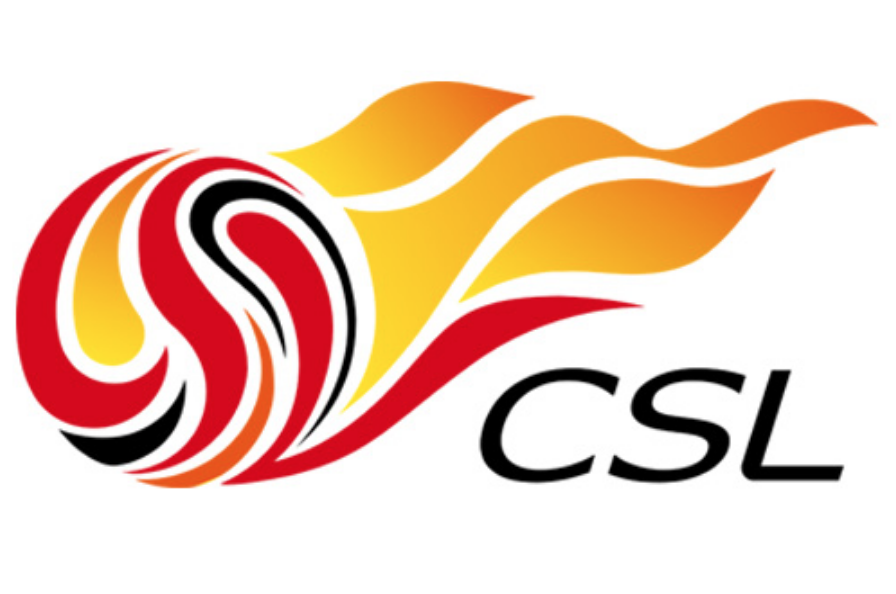 The 10 best football players in the world today

There are currently 16 teams competing for this season, with the Super League starting in March and ending in December. During each season, each club plays each other twice, once at home and the other leg away. With 16 clubs currently in the Super League, teams play 30 games each, in a total of 240 games in the season.

The best European football teams through the years

The top football leagues around the world

This is by far the most successful football club in the Super League in the past 10 years.  The team, founded in 1954 is based in Guangzhou, Guangdong, and their home stadium is the Tianhe Stadium which has a seating capacity of 58,500.  The have won the championship every year from  2011-2017!  And finished 2nd in 2018 which gives them 6 runners up titles.  The are also the richest football club in China.

Similar to Dalian Shide, Liaoning had all their success pre 2005 in the Jia-A League.  They won 8 titles between 1978 and 1993 and been runners up 6 times.  They haveny made the Super League many times over the past few years.

5. Beijing Guoan play out of the biggest stadium in the Super League called the Workers Stadium with a capacity of 66,000. They have been in the top division of Chinese soccer since 2004 and won the league once in 2009.  They won the Jia-A League 6 times.

The 10 most expensive transfers of all time

In order to put national players first, the Chinese Football Association has implemented restrictions on the number of international players per team, and has also introduced a new transfer tax to restrict transfer spending. However this wont halt the growth of football in China, if anything it will help spur on native talent and draw more youth in China to played football from an early age.

In the western world weve seen massively growing TV Right deals as well as record transfers every year. With a population China’s massive population we would expect the growth of football and the money flowing into the Super League to be on a huge growth trajectory over the next few years, watch this space.

The 10 richest teams in the world