Cricket is a quintessentially English sport, but because of the popularity of the sports in the heavily populated countries of Pakistan and India, it’s now one of the 10 most popular sports globally.  But there are many people who find it to be boring and it has never managed to reach the global reach of sports like football or rugby. 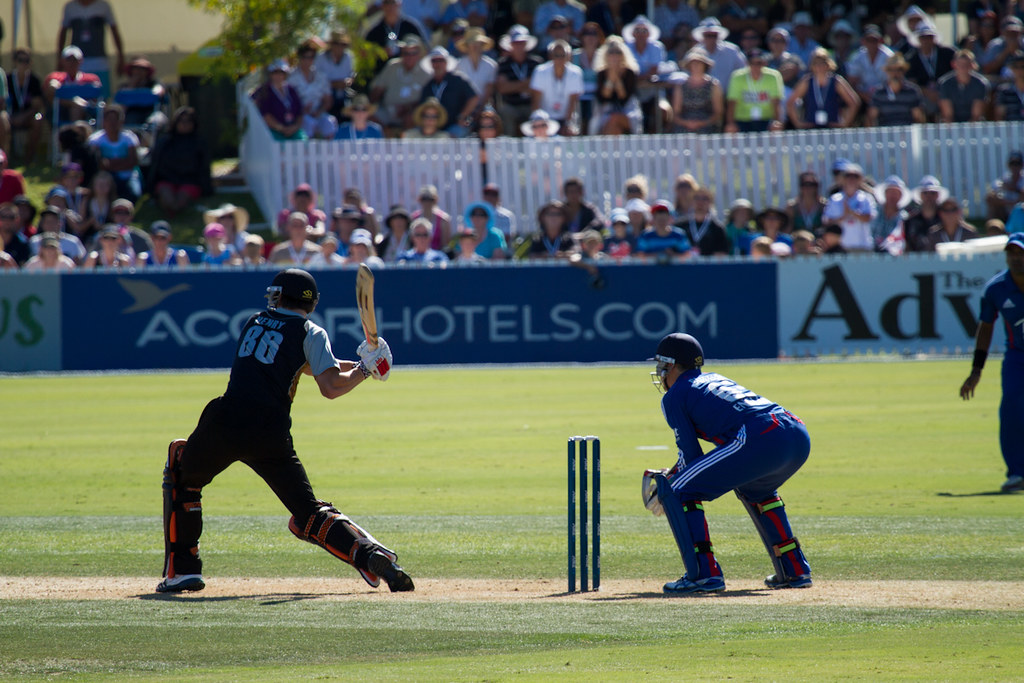 Fortunately, crickets popularity has been on the rise in recent times and this is largely thanks to the introduction of T20 cricket.

The most popular sports by country

T20, or Twenty20 cricket, is a shorter format of the game where both teams have a single innings each which is limited to a maximum of 20 overs. This was introduced 15 years ago and brought the sport to life for many – it is now the most popular format of cricket. T he first official Twenty20 matches were played on 13 June 2003 between the English counties in the Twenty20 Cup.

Here are a few reasons why it is proving to be so popular right now:

First, T20 is much shorter than a regular test match which will appeal to those that find cricket matches go on for too long. This is one of the main complaints about cricket as the actual play can be hugely exciting but it can be hard to maintain this excitement over multiple days. The shorter format also makes it easier for people to pick up and play and there is a larger focus on scoring runs than you get in other forms of cricket.

The shorter format and focus on batting makes it particularly appealing to children and they can be great family events to attend. It can also be easy sport for kids to start playing.

On 17 February 2005 Australia defeated New Zealand in the first men’s full international Twenty20 match.  The first T20 tournament was in 2007 in South Africa where India defeated Pakistan in the final.  It was then decided that an ICC World Twenty20 tournament would take place every two years, except in the event of a Cricket World Cup being scheduled in the same year, in which case it will be held the year before.

Overall, T20 has revolutionised the sport of cricket and made it much more fun and accessible for the public. There are still loyalists that prefer the longer formats of the game, but T20 is now the most popular form and it is easy to see why with so much drama and excitement unfolding over 20 overs. Cricket is an excellent sport and it is good to see many young people now playing the sport and showing interest in the professional leagues whether this is attending a match or watching on television.

PledgeSports is a global crowdfunding and sponsorship platform dedicated to sport.

Are you or someone you know raising for sport? If so, get in touch with us via info@pledgesports.org, or visit www.pledgesports.org and hit €œCreate A Campaign€ to start raising money today!