The history of Major League Soccer

Major League Soccer – MLS is the top tier men’s professional soccer league in the United States and Canada.  The MLS plays 4th to the traditional sports – NFL, NBA, MLB and the NHL.  But it’s catch up fast, According to a 2018 Gallup poll, 7% of Americans cited soccer as their favourite sport to watch, while 9% preferred Americas pastime baseball. 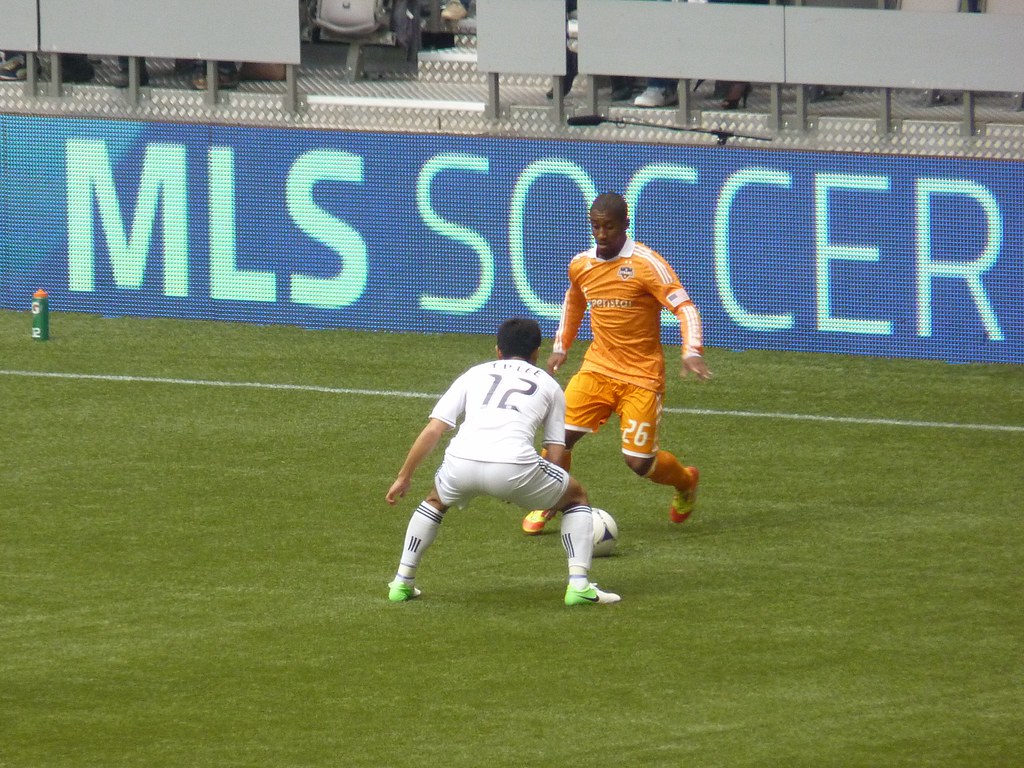 The MLS was preceded by the North American Soccer League (NASL), which existed from 1968 until 1984.   Major League Soccer was set up in 1993 as part of the United States successful bid to host the 1994 FIFA World Cup.  The inaugural MLS league season took place in 1996 with ten teams.   The league struggled financially and operationally in the debut years as soccer was a pretty much unknown sport in the USA, fans were slow to follow which resulted in many teams playing to empty stadiums.  The original ten teams began playing in NFL stadiums, their size didn’t help with such a low fanbase for soccer.  The League would suffer badly in the first few years and was in real danger of collapsing until 2002.

The 10 biggest sports leagues in the world by revenue

It was the unexpectedly amazing run the United States had in the 2002 World Cup that would be the boost that the MLB needed.  The US somehow made the quarterfinals through wins against Portugal and Mexico, this would ignite a new passion and following for soccer in the USA.   The MLS focused on stabilising the league over the next few years and part of that plan was to move to soccer specific stadiums rather than the giant NFL stadium.  Another 2 teams Real Salt Lake and Chivas USA based in Los Angeles would join the MLB in 2005 making a total of 12 teams.

Your guide to the Major Soccer League

2007 would be the next surge in MLS popularity as Toronto FC joined the league, which proved to be a massive hit with Canadian fans.  Also 2007 would see super star David Beckham join MLS drawing sellout crowds for the LA Galaxy and draw a new legion of fans to soccer in the US.  After this, the MLS would never look back, building in popularity, teams and revenue every year.

The San Jose Earthquakes joining in 2008 and the Seattle Founders in 2009 making 15 teams the MLB.  The Seattle founders would be a powerful addition with an army of loyal homegrown fans packing the stadium for every game, these fans would be rewards in 2016 when the Founders won their first MLB Cup.

Philadelphia Union made the MLS in 2010 and then in 2011 the Portland Timbers and Vancouver Whitecaps joined the league after decades in North Americas lower tier leagues.  Also During the 2011 season, LA Galaxy signed another international star Robbie Keane, who previously played for Aston Villa, West Ham and is Ireland’s leading all-time  goalscorer.

In 2012 Montreal Impact joined, becoming the third Canadian team to join MLS, with a total of 19 teams now competing for the MLS Cup.

The 10 most successful teams in the MLS

David Beckham would make the headlines again in January 2018, he invested in Inter Miami and the team were added as an expansion team starting the league in March of this year.  Unfortunately the league suspended its 2020 season on March 12, 2020, after two weeks because on the Corona Virus Pandemic

The league plans to expand to 30 teams with the addition of Austin FC and Charlotte in and Sacramento and St. Louis in 2022.

3 thoughts on “The history of Major League Soccer”