Injury is every athletes worst nightmare, you can’t train, you can compete and if you are on your countries high performance funding programme, you run the risk of being cut. As unfair as it sounds, this actually happens!  We have worked with many athletes who have has funding cut due to longer term injuries.

For an athlete to be laid up can be mentally very tough too, when you are in a routine and highly focused, getting injured can really throw you out.  You have to wait, rest or risk a worse injury which can be incredibly frustrating. 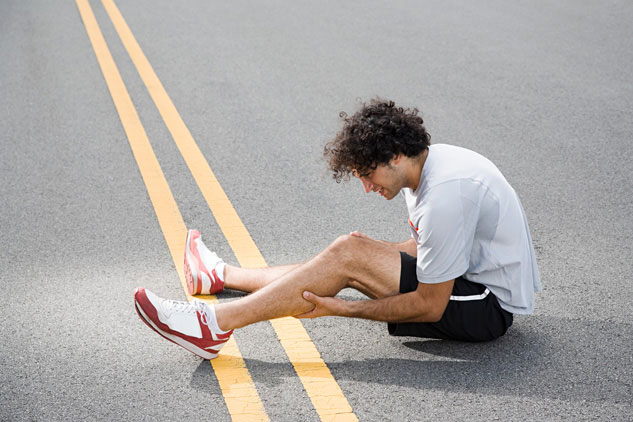 The most common sports injuries and some remedies

One recent case we have is Scottish hammer thrower Mark Dry.  An Olympian, Scottish Record Holder, Commonwealth Games Bronze Medallist, he was on track to go to the 2016 Olympics in Rio but an undiagnosed hip injury surfaced itself in 2015 and there was not time to operate so therefore missed a chance of making the Olympic team.

After the Rio 2016 he was told his funding from the World Class Performance Programme was being cut.  Shortly after this he had his first hip reconstruction and was told by a British Athletics Doctor to retire and that he would never throw competitively again.  He returned after surgery to narrowly fall short of making the London 2017 World Championships. Then in 2017 silver lining was gaining selection for the 2018 Commonwealth Games in Gold Coast.  He made it to Australia in bad shape but with sheer determination managed to fight for Bronze and pull off a miracle by securing the Bronze Medal in the last round.

7 different running surfaces and how they affect the body

Fast forward to today and Mark is just out of hospital after another surgery he’ll not be able to work for 6-8 weeks.   But that’s not stopping Mark, as soon as he can, he’ll be back training and is 100% focused on making Tokyo 2020. 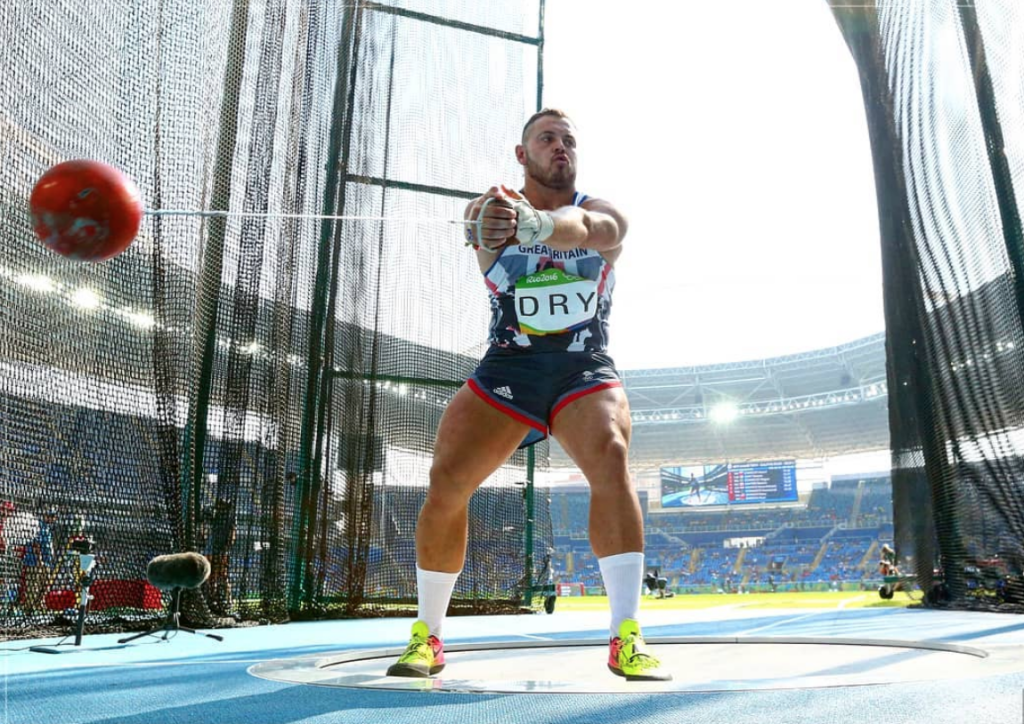 Mark has recently set up a crowdfunding campaign on PledgeSports to help cover costs and training money to be able to train to this ultimate goal.  And he’s getting lots of crowd love!

This can help in a number if different ways.

1.  Mark is getting lot’s of publicity and getting to get this story off his shoulders

2.  Getting attention from fans an the public which with be a huge encouragement to any athlete in recovery.

3.  Raising the all important money which will help him get back in the game.

Crowdfunding is a option out there for athletes who want to try fund training and travel whether back from injury or not, and we look forward to helping many more athletes from across the globe.

Are you or someone you know athlete that need help get back in action after surgery or injury please put them in touch via info@pledgesports.org, or visit www.pledgesports.org and hit €œCreate A Campaign€ to start raising money today!