The FIFA World cup, more simply know as the World Cup is the biggest sporting spectacle in the world.  It’s been held every 4 years since it’s since the inaugural tournament in 1930, except in 1942 and 1946 when it was not held because of the Second World War. 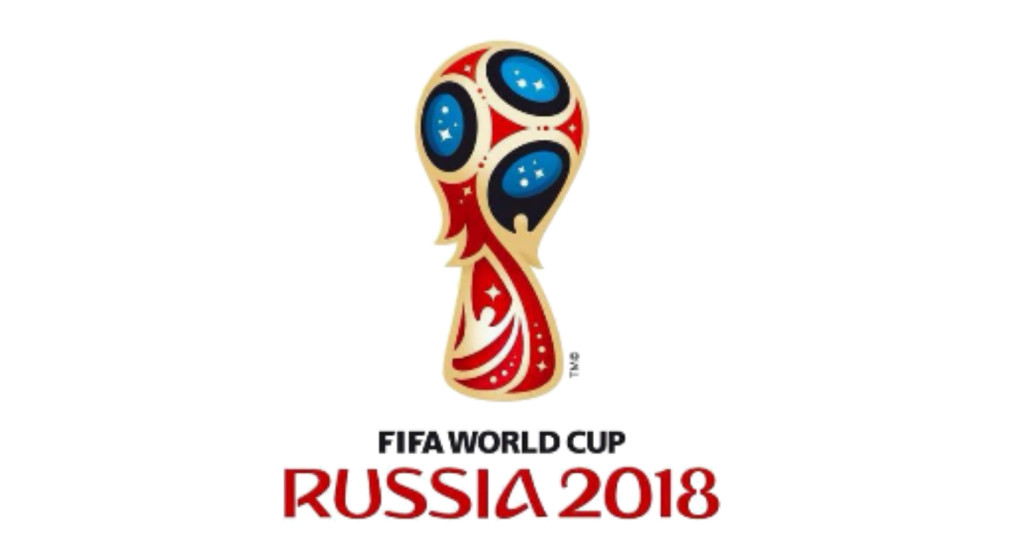 The World Cup is the most prestigious association football tournament in the world, as well as the most widely viewed and followed sporting event in the world, exceeding even the Olympic Games; the cumulative audience of all matches of the 2006 World Cup was estimated to be 26.29 billion with an estimated 715.1 million people watching the final match, a ninth of the entire population of the planet.

Germany are the reining champions, winning their fourth title at the 2014 tournament in Brazil.  With the 2018 final happening this Sunday it’s going to be either France or Croatia!  But for now here’s a run down of all the previous world cup winners and host nations.

The most expensive transfers ever in football

The 10 greatest footballers of all time 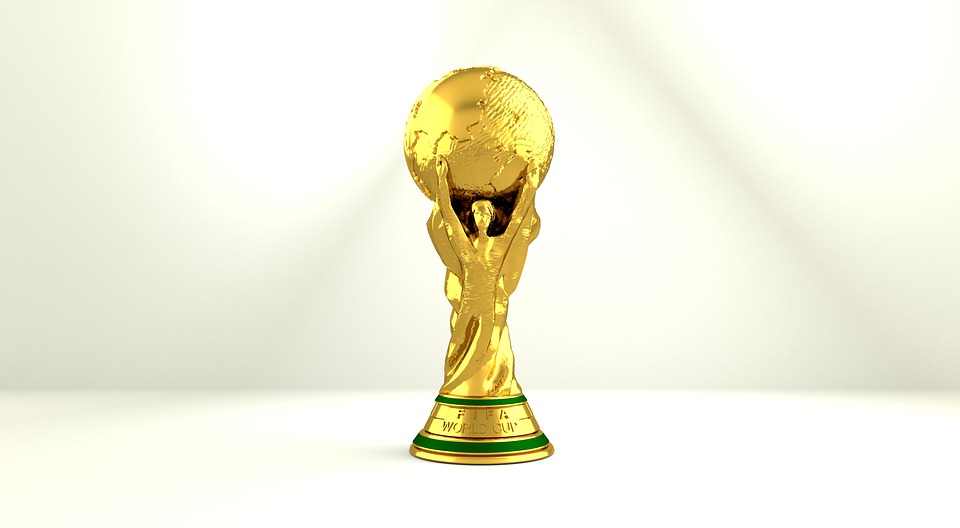 We look at the negative affect diving has on football

The 10 richest football clubs in the world