The Open Championship or known as the British Open by Americans€”has been played since the year 1860, when Willie Park Sr. won the inaugural event.  Little did he, or the other seven golfers who competed, know that the tournament that year at Prestwick would grow to become golf’s oldest and arguably most prestigious major championship. 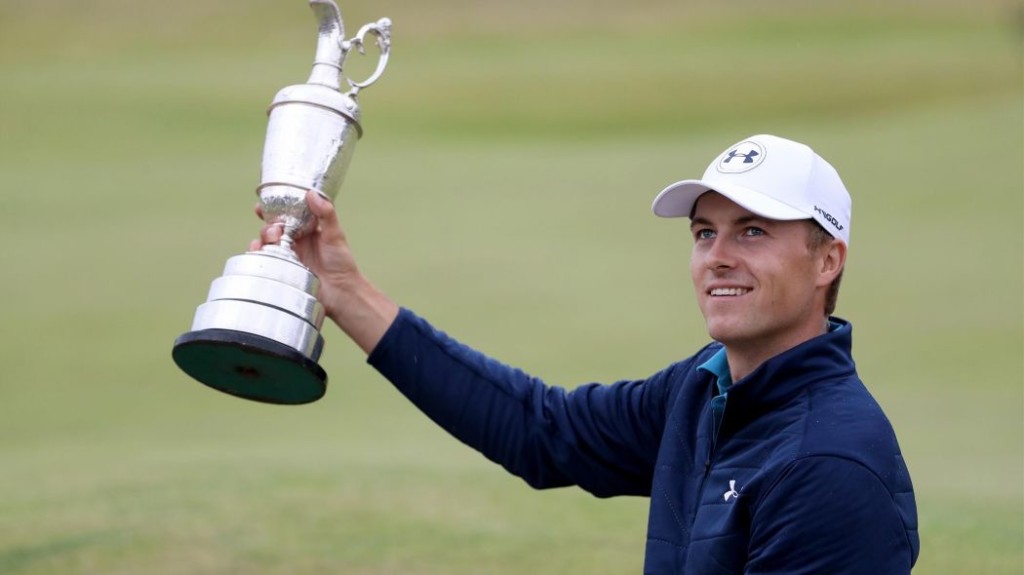 Tiger Woods, his career and what’s made him one of the most famous athletes in history 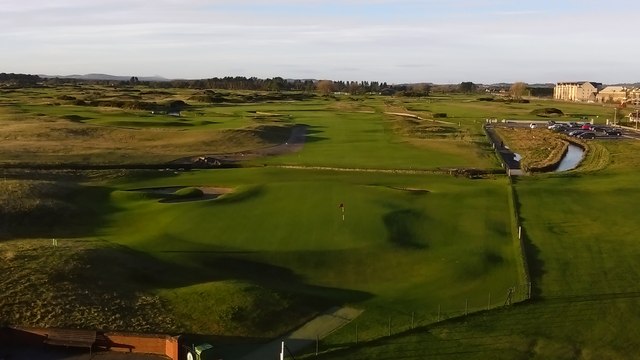 Golf has some of the highest-earning athletes in the world

Are you or someone you know raising money for sport? If so, get in touch with us via info@pledgesports.org, or visit www.pledgesports.org and hit €œCreate A Campaign€ to start raising money today!For all the latest sports news follow PledgeSports on Facebook, Twitter, and Instagram.