With the 2018 FIFA World Cup upon us, everyone across the globe is in full football festive spirits. The most watched sporting event will be broadcasted on our screens for the next month. Many of the world’s biggest footballing stars are on show on what promises to be an exciting World Cup in Russia. Throughout the years, there has been over 2,300 goals scored and 1,200 goalscorers. At PledgeSports we take a look at the 5 top World Cup goalscorers that banged in goals for their country during the last 20 editions of the FIFA WC. 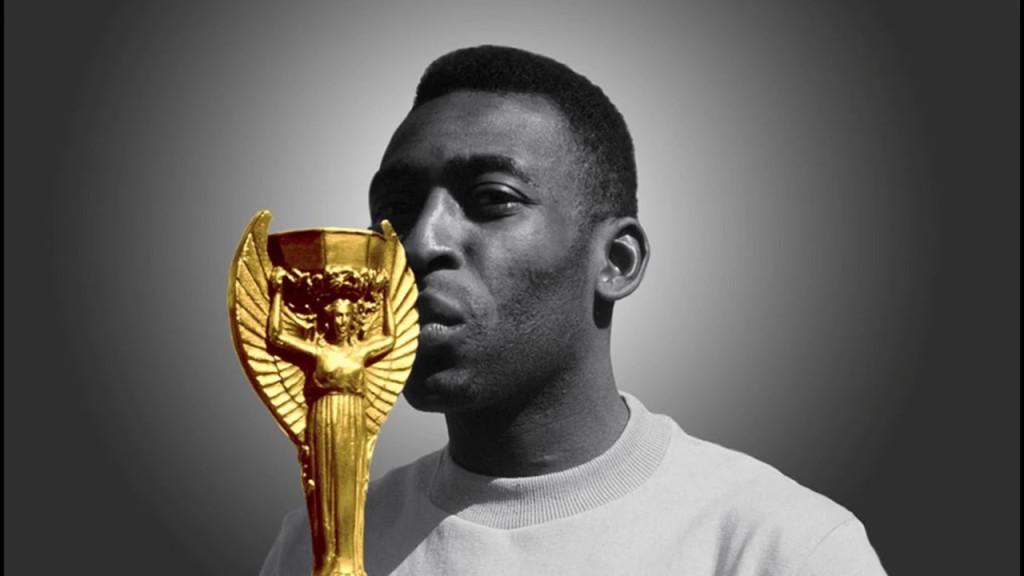 PelÃ© is known for being one of the greatest players to ever play the game. He represented his native Brazil brilliantlyl in the World Cup’s from 1958 to 1970, where he smashed in 12 goals in 14 games. 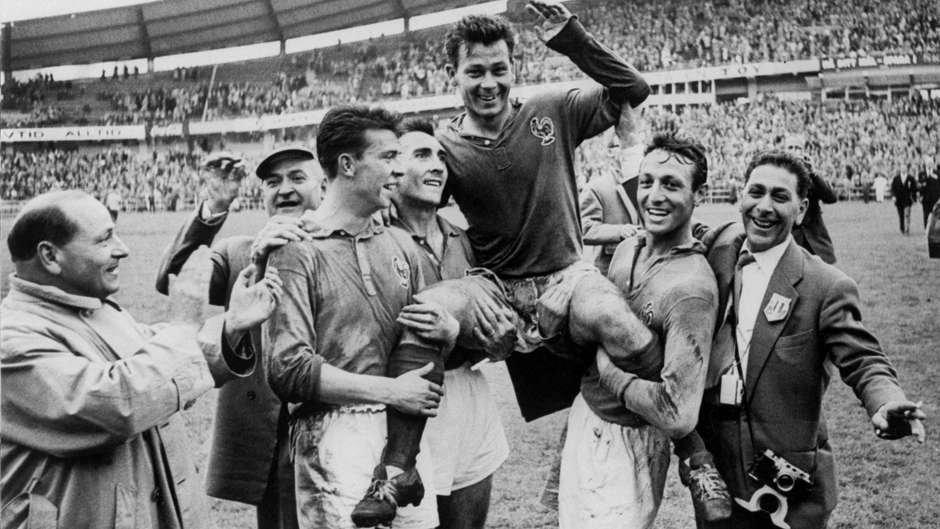 A goal machine in his time, Just Fontaine only ever played in one World Cup which was in 1958. He managed to score 13 goals in 6 games, a ration of over 2 goals per match. To this day, Just still maintains the record for the most goals scored at one FIFA World Cup tournament, a feat that seems near impossible to surpass.

The top Champions League goalscorers of all time 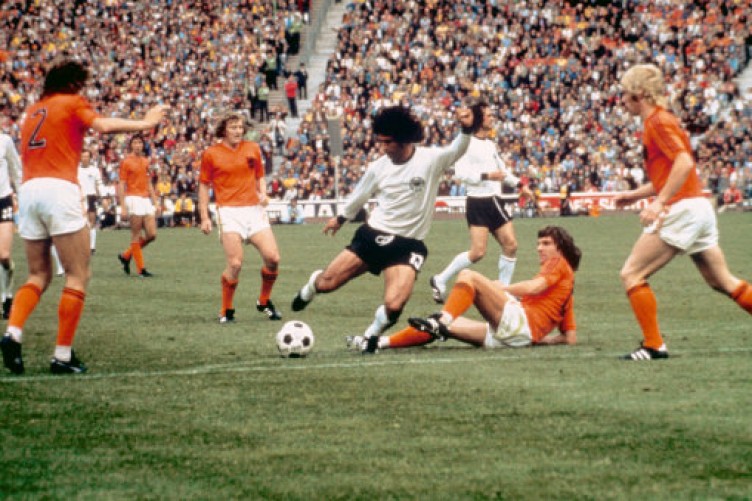 Gerd’s four goals in the 1970  tournament and his ten goals at the 1970 World Cup combined made him the all-time highest World Cup goalscorer at the time with 14 goals. This stood up until 2006, where Ronaldo from Brazil toppled Muller on German soil.

The top Premier League goalscorers of all time 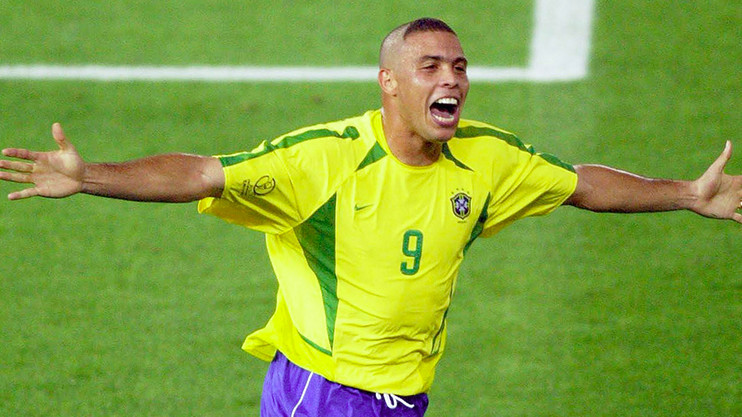 Scoring 98 times for his country with 15 coming in the World Cup, the “Brazilian” Ronaldo always showed up on the big occasions. He netted twice in the 2002 World Cup Final that proved good enough to defeat the Germans 2-0 in South Korea. To this day, he remains one of the true greats that ever touched a ball.

The 10 greatest football players of all time 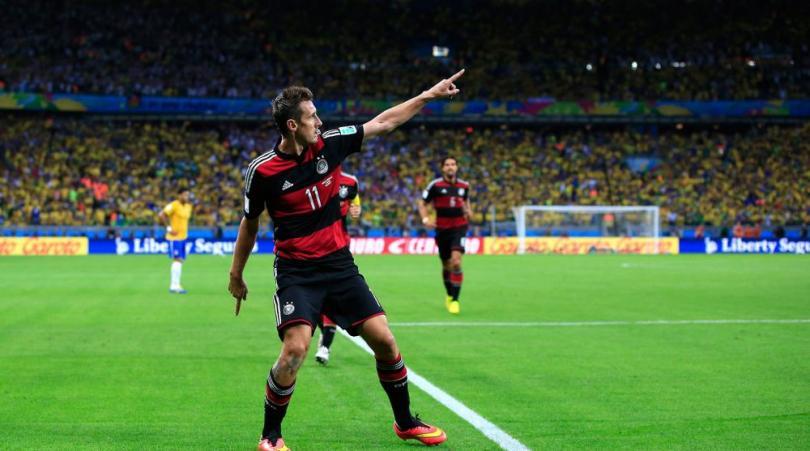 The Big German appeared in 4 World Cups. Many thought the 2010 World Cup would be his last and that he may never overcome Ronaldo as the all-time top World Cup Goalscorer. Klose overtook Brazil’s Ronaldo as the tournament’s all-time top scorer after scoring in Germany’s 7-1 semi-final defeat of hosts Brazil. at the 2014 World Cup.

He retired after the tournament as Germany’s leading goalscorer with 71 goals in 136 games, he is also the only player to score at four World Cup finals.

Who will the Golden Boot in Russia?

As all of football’s elite will be taking stage at the 2018 World Cup, they will be all jostling for that lucrative Golden Boot that only the greatest have. Scoring for your country in the World Cup Finals is what ever player dreams about. Here is what the bookies think on the whole situation –

It’s to no surprise that Lionel Messi, Neymar and Antoine Griezmann are top 3 favourites. Ronaldo is a good price at 16/1 but Portugal have a tough group this time around after being partnered with their counterparts Spain.

The young guns in Gabriel Jesus, Timo Werner and Harry Kane are all red-hot favourites to be major contenders for this year’s Golden Boot. As we all know the excellent season’s Harry Kane has had in England with Spurs, it is no doubt that he could come to light with his country in Russia.

If you believe in experience and professionalism, we believe Neymar or Messi are your safe bets. Timo Werner would be our outside punt, at only 22 years old, he has had an excellent spell for his club RB Leipzig this season scoring 13 goals and 7 assists.

With that said, let’s sit back and relax, enjoy the show!