The rise of Padel tennis

If you’ve ever been to Spain and you play sport then you’ve probably heard of Padel tennis.  It’s actually one of the fastest growing sports in the world and in Spain it’s massive! It’s estimated that padel is played by between six to 10 million Spaniards, compared to around 200,000 who actively play tennis. 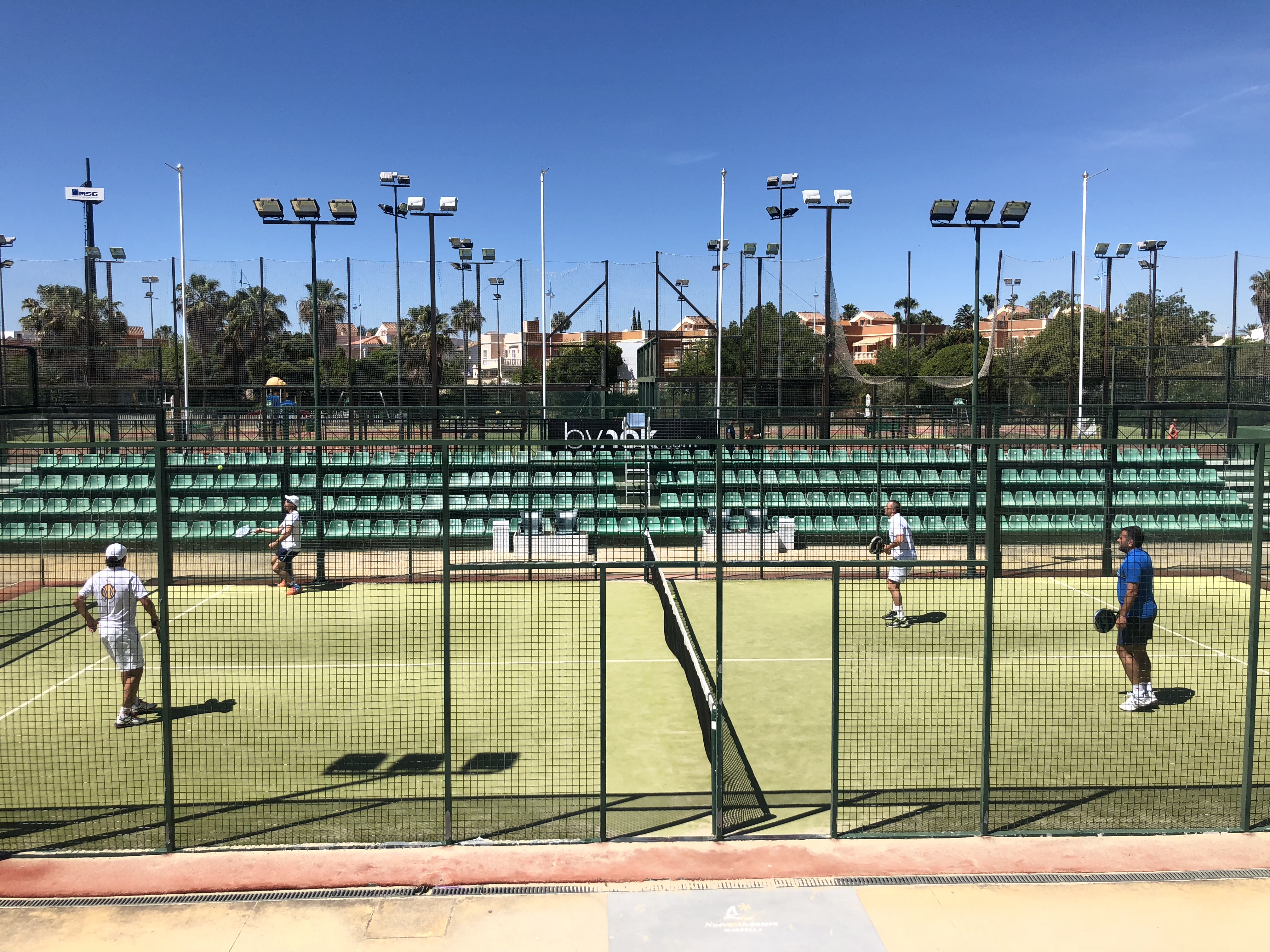 What a game! Its a cross between real tennis, regular tennis, squash and ping pong. The racquets are solid and stringless and you can play it to a high standard well into your dotage because its all about strategy and guile rather than muscle and smashing the ball as hard as you can.

The sport was invented in Acapulco, Mexico, by Enrique Corcuera in 1969. It is currently most popular in Hispanic American countries such as Argentina and Mexico as well as in Spain and Andora, although it is now beginning to spread rapidly across Europe and other continents.

Padel Pro Tour (PPT) was the professional padel circuit which was created in 2005 as a result of the agreement between a group of organisers of matches of padel and Association of Professional Players of PÃ¡del (AJPP) and the Spanish Feminine Association of PÃ¡del (AFEP). Nowadays, the most important padel circuit is World Padel Tour (WPT), which started in Spain though it has already reached international expansion. In 2014 WPT has traveled to Portugal, Argentina and Dubai.

Padel is typically played in doubles on an enclosed court a third the size of a tennis court. Scoring is the same as normal tennis and the balls used are similar but with a little less pressure. The main differences are that the court has walls and the balls can be played off them in a similar way as in the game of squash and that solid, stringless racquets are used. The height of the ball being served must be at or below the waist level. 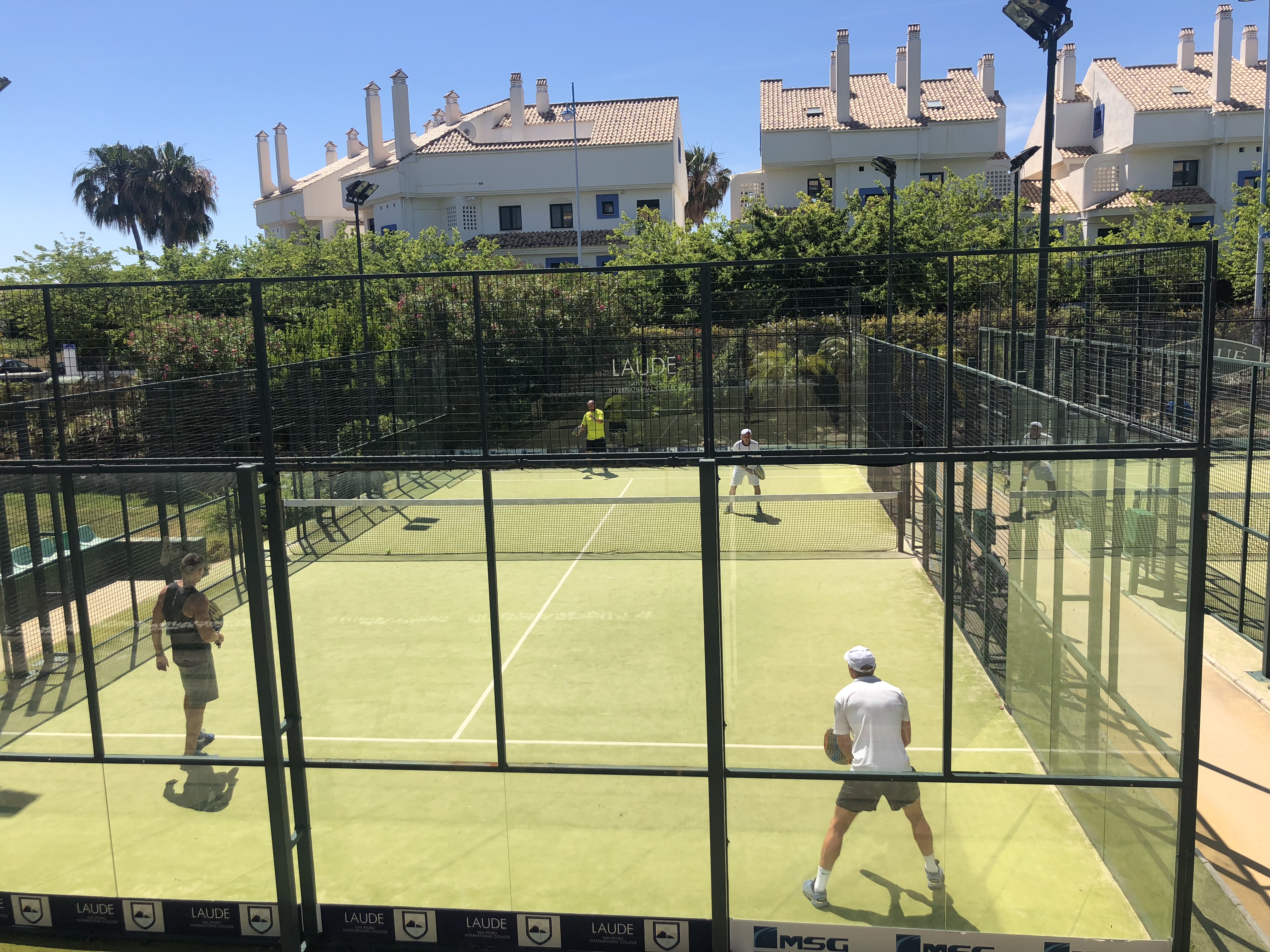 Having recently come back from a trip from the south of Spain our founder Richard Pearson had this to say.

‘Padel is clearly massive in Spain and much more played than tennis.  It’s also much easier than tennis and is truely a sports for all ages and sizes.  It doesn’t take long to learn padel and as a tennis player you will pick it up very quickly.  It requires much less skill and fitness than playing tennis while still being a very arobic sport and easier on the joints as it doesn’t require fast serves or a lot of sprints and sudden stops.  It’s also only played in doubles so is very social.  It’s also a great spectator sport as good games can have very long and fast rallies.’

The fastest growing sports in the world

Padel Tennis at the Olympics

According to the website of Padel Olympic Sport, in order for a sport to be included in the Olympic Games the International Olympic Committee states that it has to be played on all continents, or failing that, that it is played in a specified number of countries.  With the rise of padel tennis across the world, the website suggests that Padel already fully satisfies these requirements so maybe the sport is not too far away from becoming recognised! 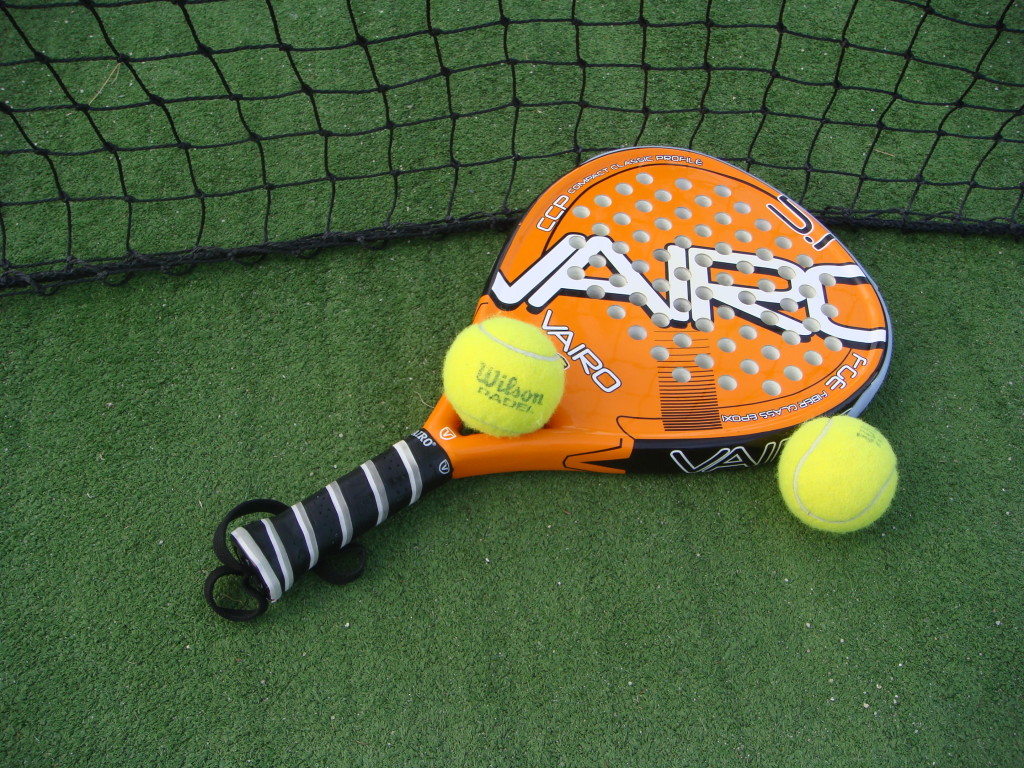 The fastest sports in the world