Whether you believe it or not, competitive gaming is now one the fastest growing sports in the world.  As video streaming is becoming more and more popular, playing video games professional is too. In 2018, top eSports players are now considered as massive stars. While pro gamers were fighting for minuscule amounts of money and peripherals just a decade or so ago, todays players at the highest level fight for millions of dollars each year. As more large companies begin to invest in eSports, it’s popularity and revenue in the industry has catapulted through the roof.

As we breakdown the eSports players who earn the most money, we first look at actual games that make eSports what it is today. 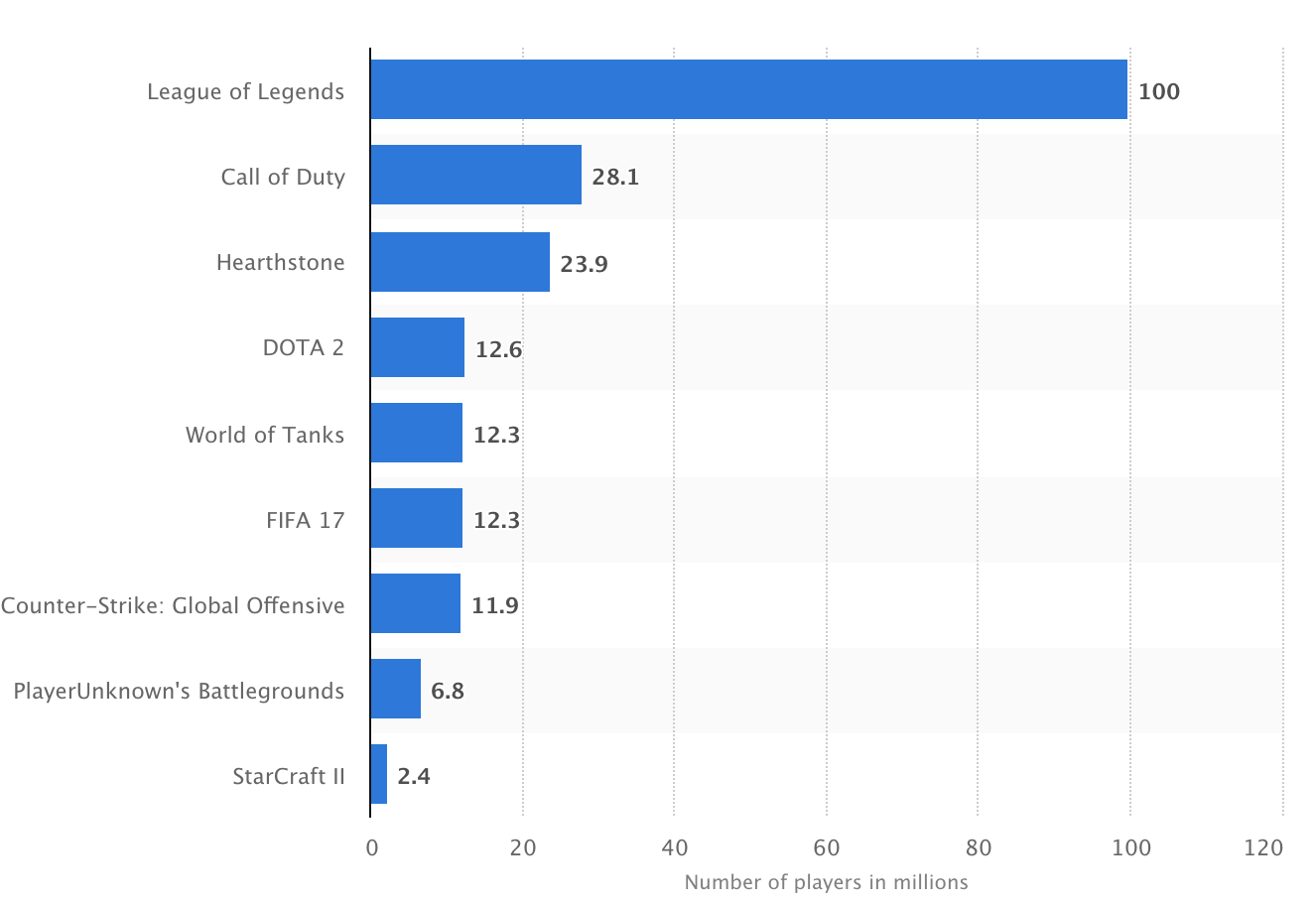 As you can see from the graph above, the world famous League of Legends leads the way with an impressive 100 million active players in their player base. Some of other big franchises such Call of Duty and Dota 2, also have a large player base. In these big named games, we have over 200 million players who play competitively, a quite remarkable figure for such a relatively new “sport”.

The Fastest Growing Sports in the World

The 10 Highest Earning eSports Players in 2018

We breakdown each eSports player by their team, the game and their current earnings to date, some of these figures are overwhelming –

“Fear” as he is better known has earned close to $2.5 million from gaming as of 2018. He has played in 70 tournaments and is played the video game called Dota 2. 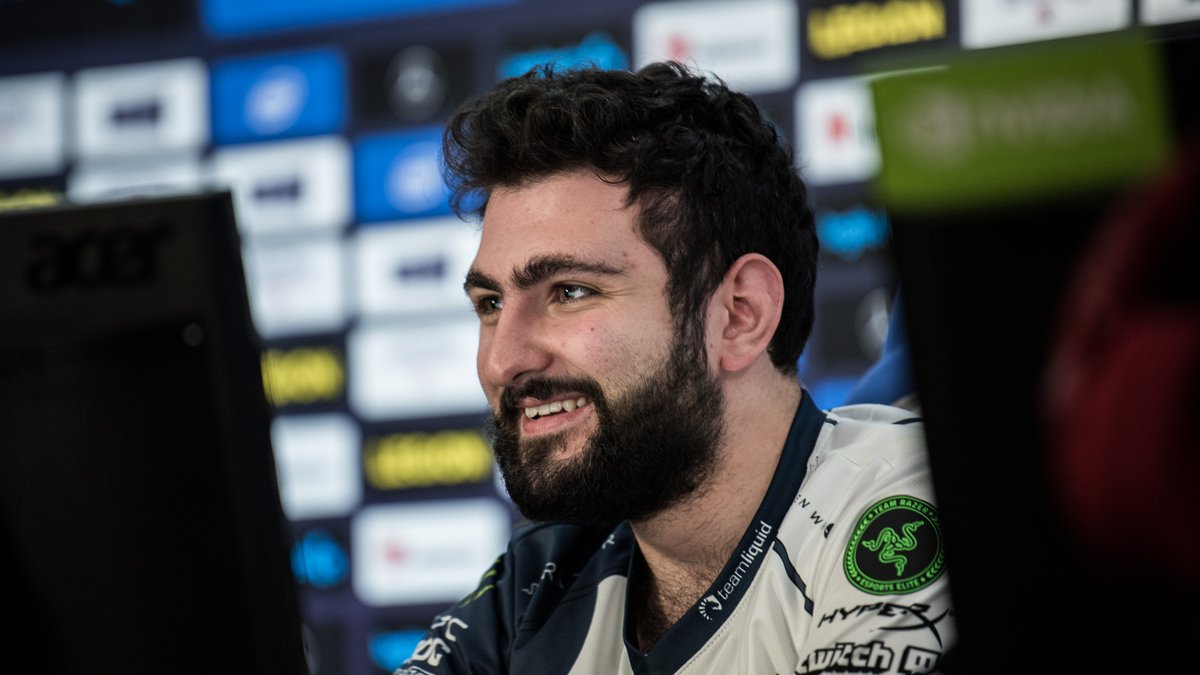 Maround “GH” Merhej is a Dota 2 player who hails from Lebanon. Acquiring over $2.5 million in just 25 tournaments is an incredible amount of money.

“ppd” from the United States is a professional gamer who plays the game Dota 2.  At 26 years old, Dager is second highest earning gamer from America.

Hassan is a 19 year old professional gamer from Pakistan. He is currently the mid player for Evil Geniuses.

The Massive Growth of eSports 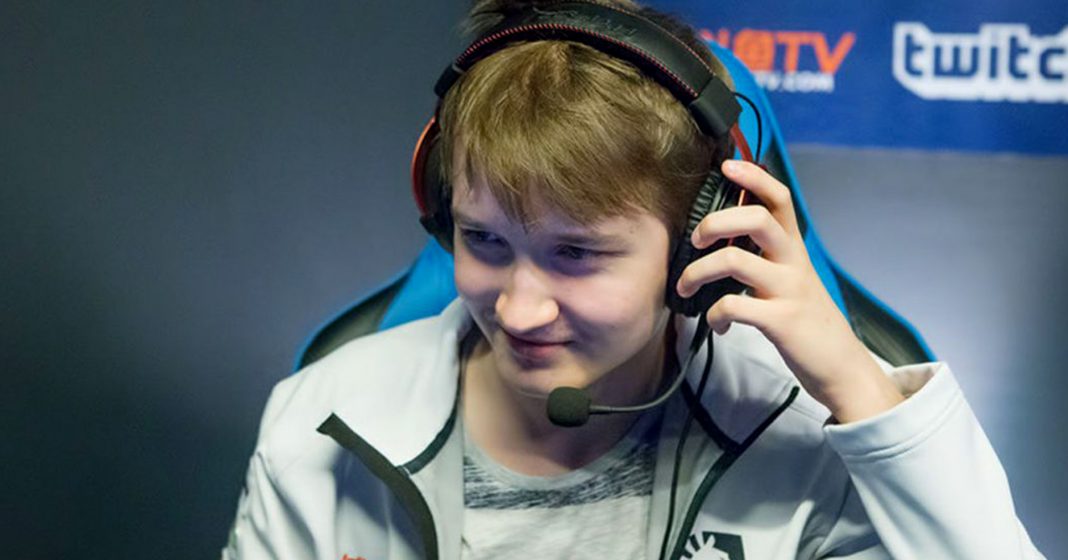 Lasse “Matumbaman” Urpalainen is a Finnish Dota 2 player. From 51 tournaments as a pro, Matumbaman has earned close to $3 million. 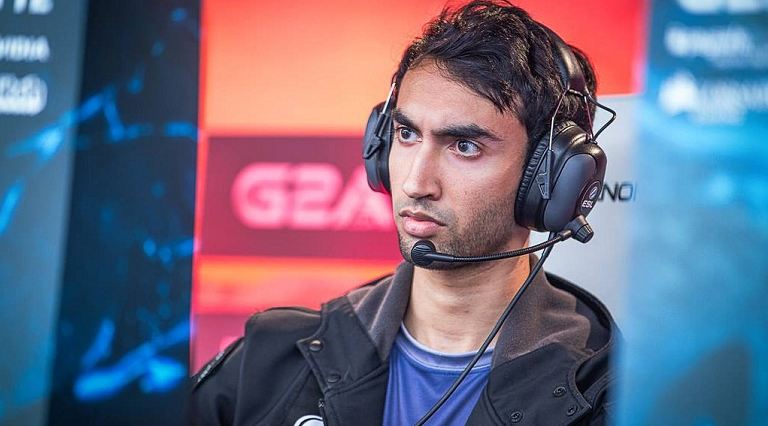 Saahil “UNiVeRsE” Arora is an American eSports player, he is ranked number 1 in the United States and is third highest earning eSports player in the world.

One of only 2 players to break the $3 million barrier is Amer or better known as “Miracle”. 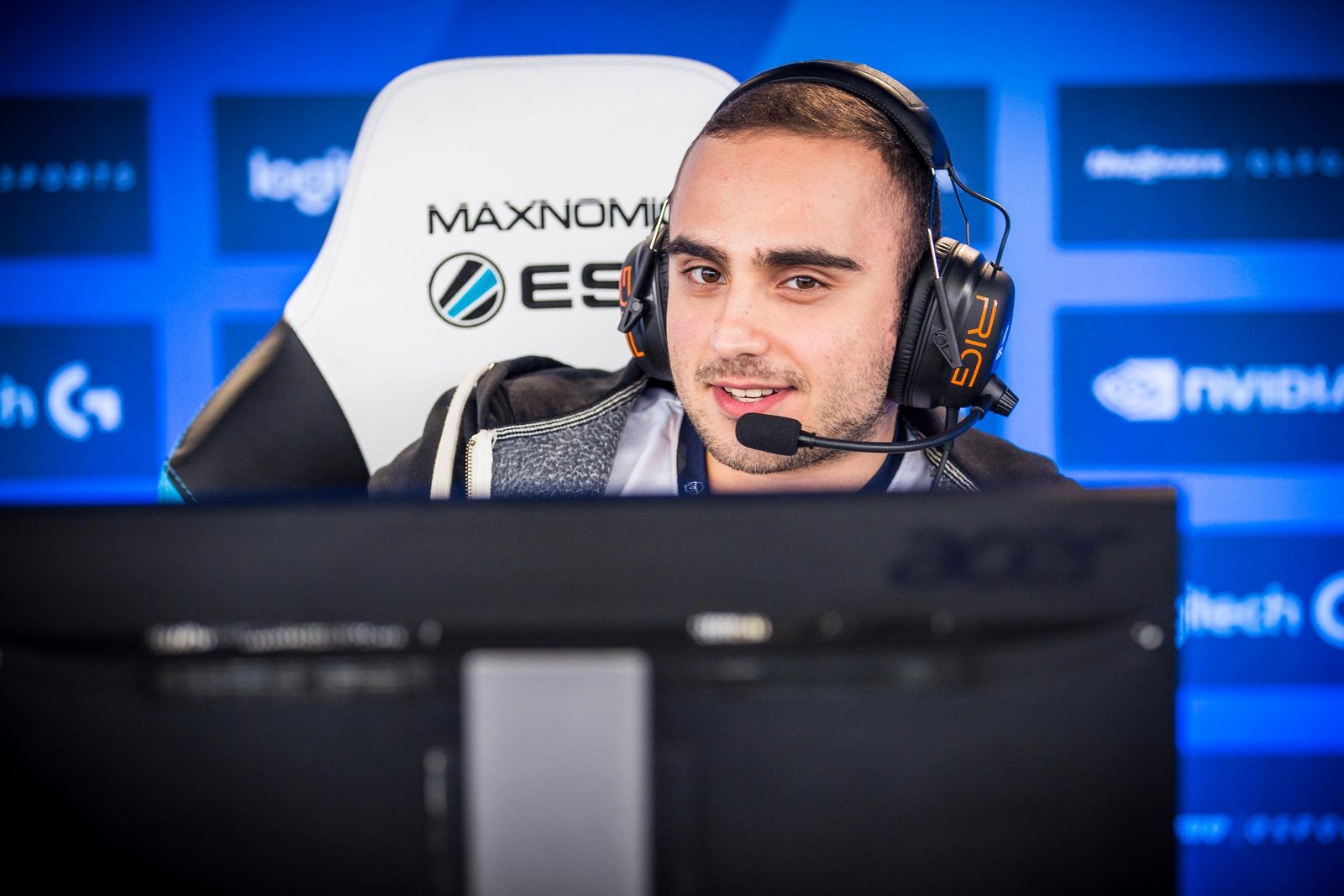 Kuro “KuroKy” Takhasomi is a German Dota 2 player, formerly a DotA: Allstars player. Kuroky has been playing Dota 2 competitively for a very long time. Throughout his career he has improved every year, while his earnings have increased almost every year.