Fastest Growing Sports in the World

The Fastest Growing Sports are..

A relatively new sport that has burst onto the global scene is that of mixed martial arts. The UFC has grown from strength to strength over the last decade producing some of the best fighters ever. MMA has become one of the most fastest growing sports in America, with more and more youngster taking up the sport from an early age. With the likes of Conor McGregor breaking multiple attendance records and pay-per-view records alike, it is evident how popular the sport has become. In 2016, the UFC was bought for $4bn which was the biggest sale in the history of sports. With the success of the UFC, many other organisations are also growing, such as Bellator, One Championship and more. Many are instrumental in the growth because of the part they play in bringing the young kids in from grass routes and training them up to be fighting predators.

The fastest sports in the world

Adventure racing (also called expedition racing) is typically a multi-disciplinary team sport involving navigation over an unmarked wilderness course with races extending anywhere from two hours up to two weeks in length. The principle disciplines in adventure racing include trekking, mountain biking, and paddling although races can incorporate a multitude of other disciplines including climbing, abseiling, horse riding, skiing and white water rafting. The sport is continuing to grow year by year, more and more people are keen to get out and get fit. In the last 3 years, over 1 million now compete in adventure races across America with a 20% increase on previous years.

The most popular sports in the world 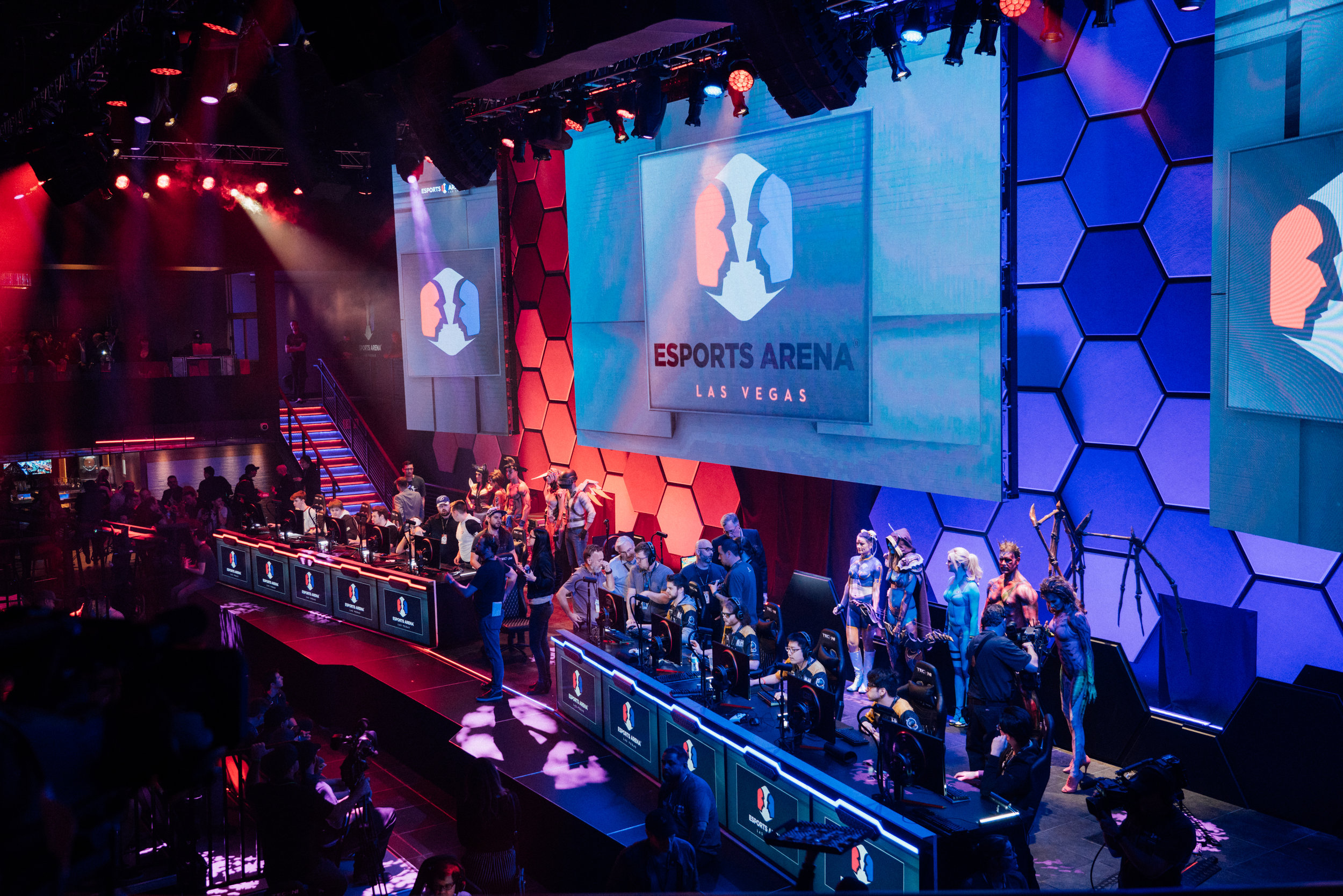 E-Sports has seen a dramatic rise in popularity of the last decade. Competitive gaming has had a huge boost in viewing figures and also revenue jumps of late. Now over 200 million pro-players indulge in some of the biggest game franchises in the world such as League of Legends and Call of Duty. According to statista, it is estimated that the e-Sports industry will be valued at $1.5 billion in the coming years. It’s frightening how quick and global the industry has become, yet it is no surprise since we are in the forever rise of the digital age!

We look at the numbers behind the massive growth in Esports

Piloting your drone aircraft through an intricate, Star Wars-like obstacle course or ramming an enemy to the ground in a dogfight€”sounds slightly like science fiction, doesnt it? Its not. In fact, both sports already exist. Each drone is equipped with a camera that streams images in real time to first person view (FPV) goggles worn by the pilots. The pilot literally feels like he or she is sitting on the nose of the drone, as it flies around courses in venues like outdoor stadiums, factory buildings or tents.  Pricewaterhouse Coopers forecast that the world drone market will be worth nearly $127 billion by 2020. So if you want to get in on the action a beginners kit including goggles and starter drone would cost you around $300 and more advanced kits will cost you over $1,000. Expensive but fun!

Pickleball is a paddle sport that combines elements of tennis, badminton, and ping-pong using a paddle and plastic ball with holes. It is a game that is appropriate for players of all ages and skill levels. Pickleball rules are so similar to ping-pong, it can be easy for practically anyone to learn how to play the game. Whether youre a beginner who just wants to learn a new sport for fun, or youre a seasoned player who craves the thrill of more competitive play, pickleball offers something for everyone. So if you have never heard of it and want to know more about it, check out the video above!  It’s cousin – Padel tennis is also one of the fastest growing sports in the world