The Massive Growth of eSports

To many of you out there, you are probably asking yourself – “What is eSports?” or “How can gaming be a sport?”. To answer, e-Sports is simple a term used to describe competitive gaming. Over the last decade competitive gaming has risen to crazy new heights. They are over 400 million die-hard fans who follow e-Sports with this number set to double by 2021. According to Sportego ,  there are over 200 million active players who play competitively and also this number is exponentially growing year by year. With modern technologies continuously advancing, the growth of eSports has been astronomical, more and more  broadcasting services such as Twitch and YouTube pave an extremely way for the people to sit and watch their favourite e-Sports players and teams. 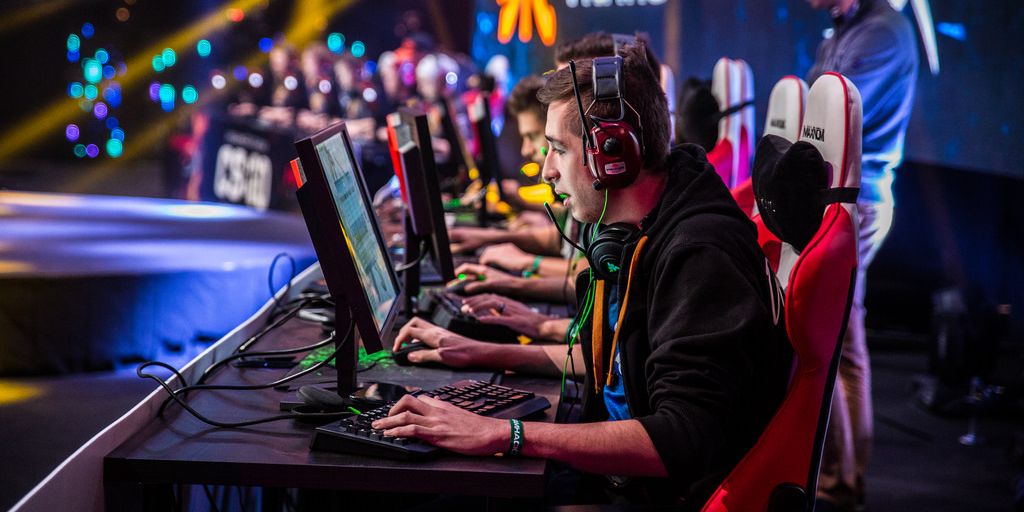 You may be still debating whether or not eSports should even be considered a sport, although this may be true it is hard to argue that it’s not the fastest growing “sport” in the world. Numbers from 2017 and early 2018 show that eSports already has surpassed 2017 by 38%. In 2017, the e-Sports teams and co-operations were valued at $655 million, but with brand investment set to make a significant impact, we see e-Sports being valued at $900+ million.

4 other rapidly growing sports around the world 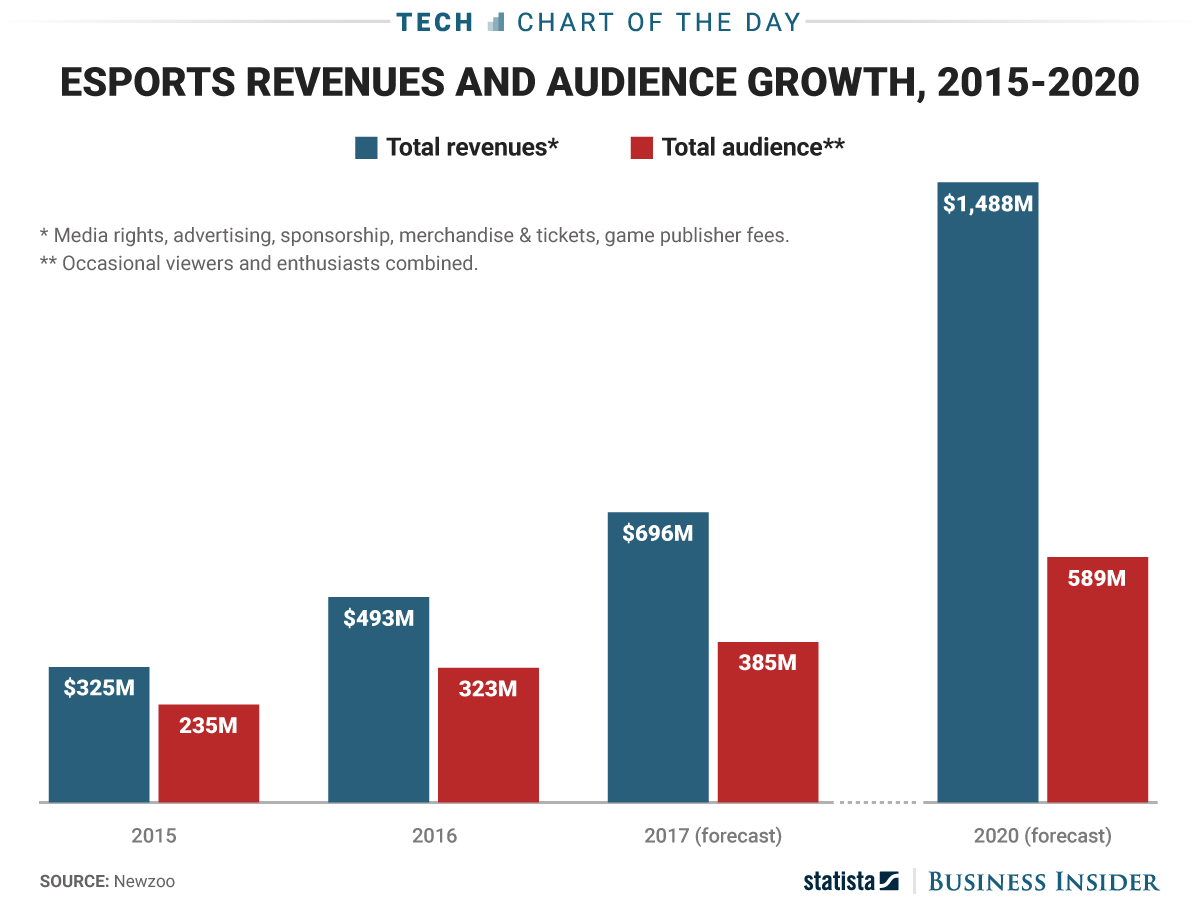 Graph above from – Business Insider/Statista

According to Newzoo, they still expect the eSports industry to cross the billion-dollar threshold in 2019, with revenues projected to hit $1.1 billion. Yes, in a year, we may finally be able to shorten the phrase, €œthe soon-to-be billion-dollar industry.€ By 2021, revenues could reach $1.65 billion.

A billion dollar industry in less than a few year, quite remarkable! But what is driven this huge surge in revenue? Yes, online broadcasting such as Twitch and YouTube are contributing to the global growth, but majority of income is coming from investments and sponsorship from some of the biggest companies in the world. With the likes of T-Mobile and Toyota supporting e-leagues, more and more money is being pumped into the industry and helping eSports grow.

Some sports that don’t require fitness! 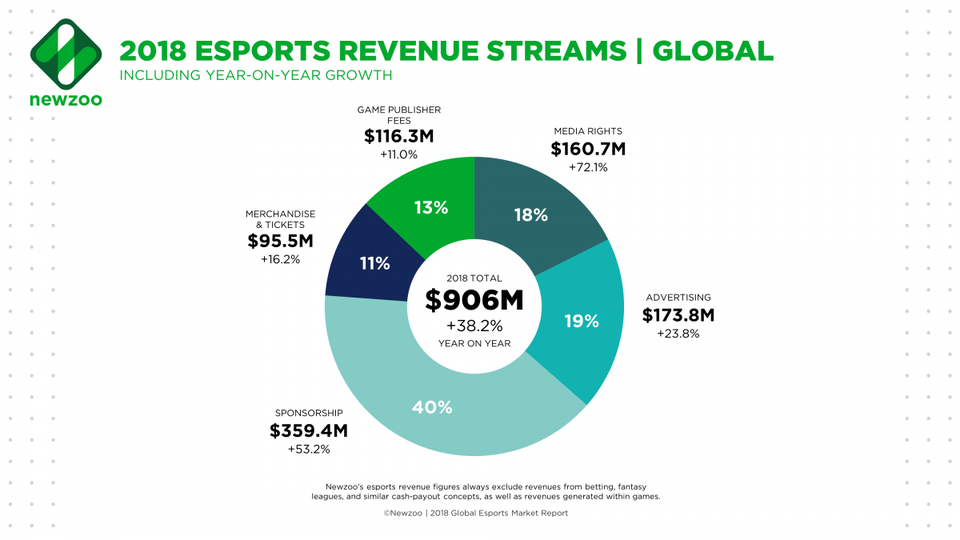 With majority of eSports fans are young and online, media and tech giants are increasingly dipping their toes in the sport, and more and more game developers are building their titles to have eSports-friendly features. Put it all together, and this is the perfect recipe for continuous growth and success.

The 10 most skilful sports

The Future of eSports

With numbers of fans expected to grow to 600 million by 2020 and the industry eventually entering the billion dollar club, we can safely say the future for eSports looks promising. With new 20,000 seater eSports arenas becoming the norm, the popularity of the sport seems to be forever growing. I guess everyone is a gamer at heart, so whether you play or watch,  you are aiding the e-Sports life span. In short, look out for the meteoric growth of eSports, it’s kind of a big deal!