Names like Michael Jordan, Lionel Messi, Roger Federer are among the super-elite of athletic ability and are the kind of athletes that come along very rarely. Tiger Woods is, undoubtedly, a member of this club and is an athlete that changed the sport of golf incredibly.

We at PledgeSports feel it necessary to analyze what exactly has made Tiger Woods one of the world’s greatest golfers and also what he has done in his career to make him one of the most famous athletes ever. 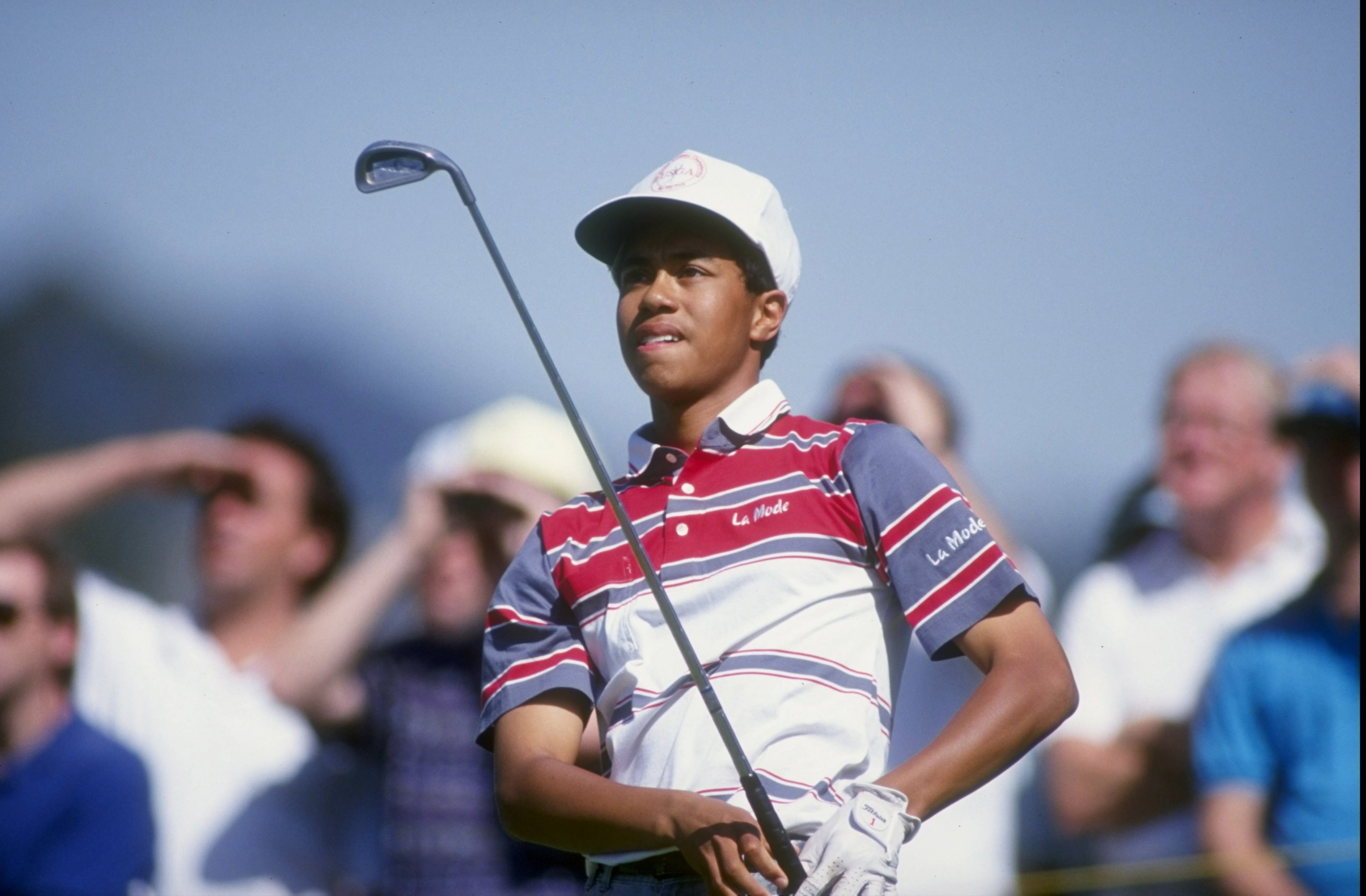 All eyes were on Tiger Woods from amateur level but we first seen Tiger hit the big stage in 1996 where he played his very first pro event. By the end of April 1997, he had won three PGA Tour events in addition to his first major, the 1997 Masters. Woods won this tournament by 12 strokes in a record-breaking performance and earned $486,000. Everyone knew he was the real deal at this point including one of the biggest sporting brands in the world. 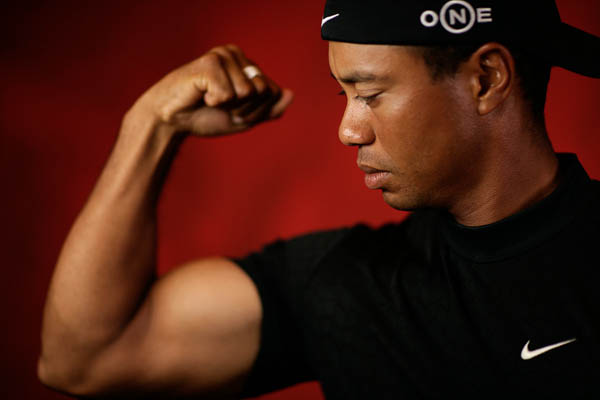 Nike could not ignore the excitement that surrounded Tiger Woods. Tiger’s father Earl Woods had been in negotiations with Nike prior to Tiger’s early success, it was only a matter of time to before Nike and Tiger partnered. Golf was a sport that Nike werent very well known for and so with the emergence of Tiger as a professional golfer they saw and seized upon their chance.

Tiger had signed a deal of over $40 million with Nike before even hitting a ball as a pro! After the Masters victory in 1997, Nike then signed Tiger to a second deal worth $100 million over 5 years in 2000! At the time, this was the biggest endorsement deal in all of sport. From then, Tiger and Nike’s partnership grew and grew, the swoosh on Tiger’s shirts, bags, shoes and clubs were all in view for the world to see. To this day, it remains the biggest partnership in all of sport. 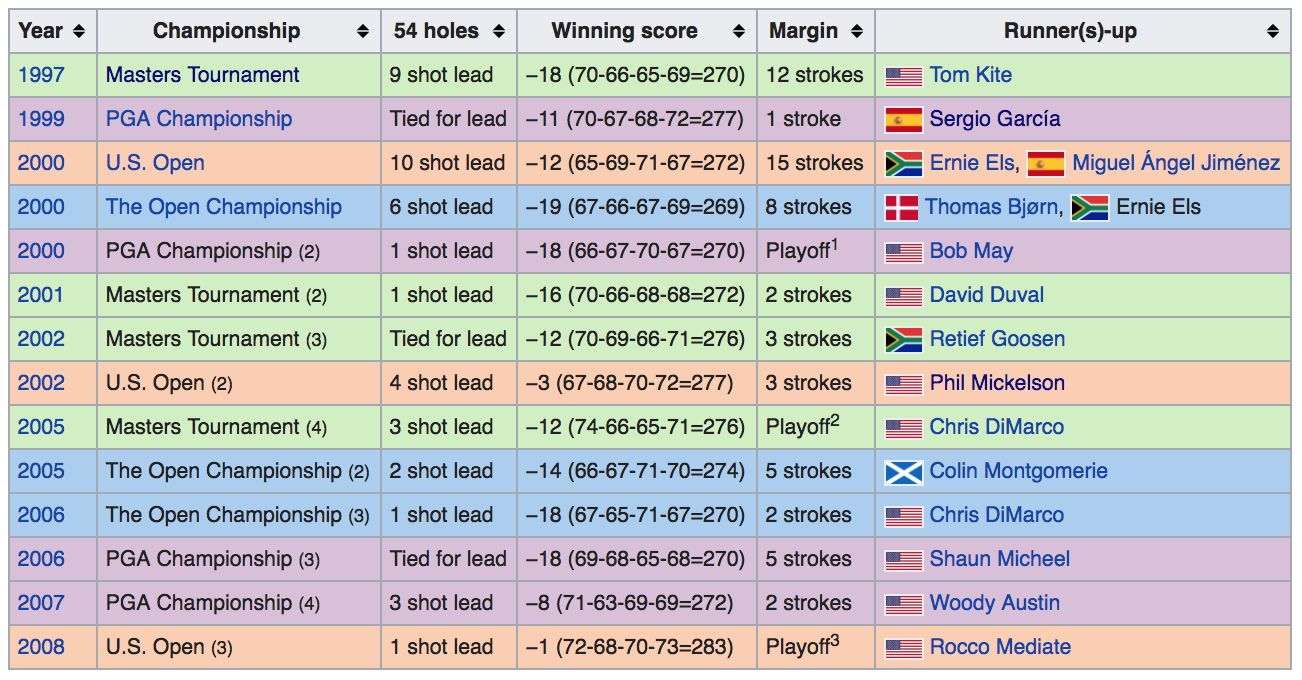 To this day, Tiger is chasing the great Jack Nicklaus to become the world’s greatest golfer and reach those 18 Major wins. Tiger now only need’s 4 more majors to catch him, can he do it before he retires? who knows!

Woods’ morning-after-Thanksgiving-2009 accident occurred just days after the National Enquirer reported he was having an affair. In the wake of the crash, Woods called what happened “a private matter” and denounced any rumors that Elin Nordegren, his wife of five years and mother of his two children, had taken a swing at him with a golf club before he got in the vehicle. Tiger later came out and announced to the public that his wife and him were to divorce after he openly admitted to cheating on her with another woman. He said fame and foolishness led to mistakes he largely regrets. Tiger since the ordeal has yet to capture another major victory.

Tiger over the last 5 years has been plagued with back injuries. In 2014, it started with back spasms and continuously got worse over the last few years. After multiple surgeries, Tiger is back finally back playing golf since October, 2017. Whether Tiger can stay fit and challenge at the top again remains unknown to many! 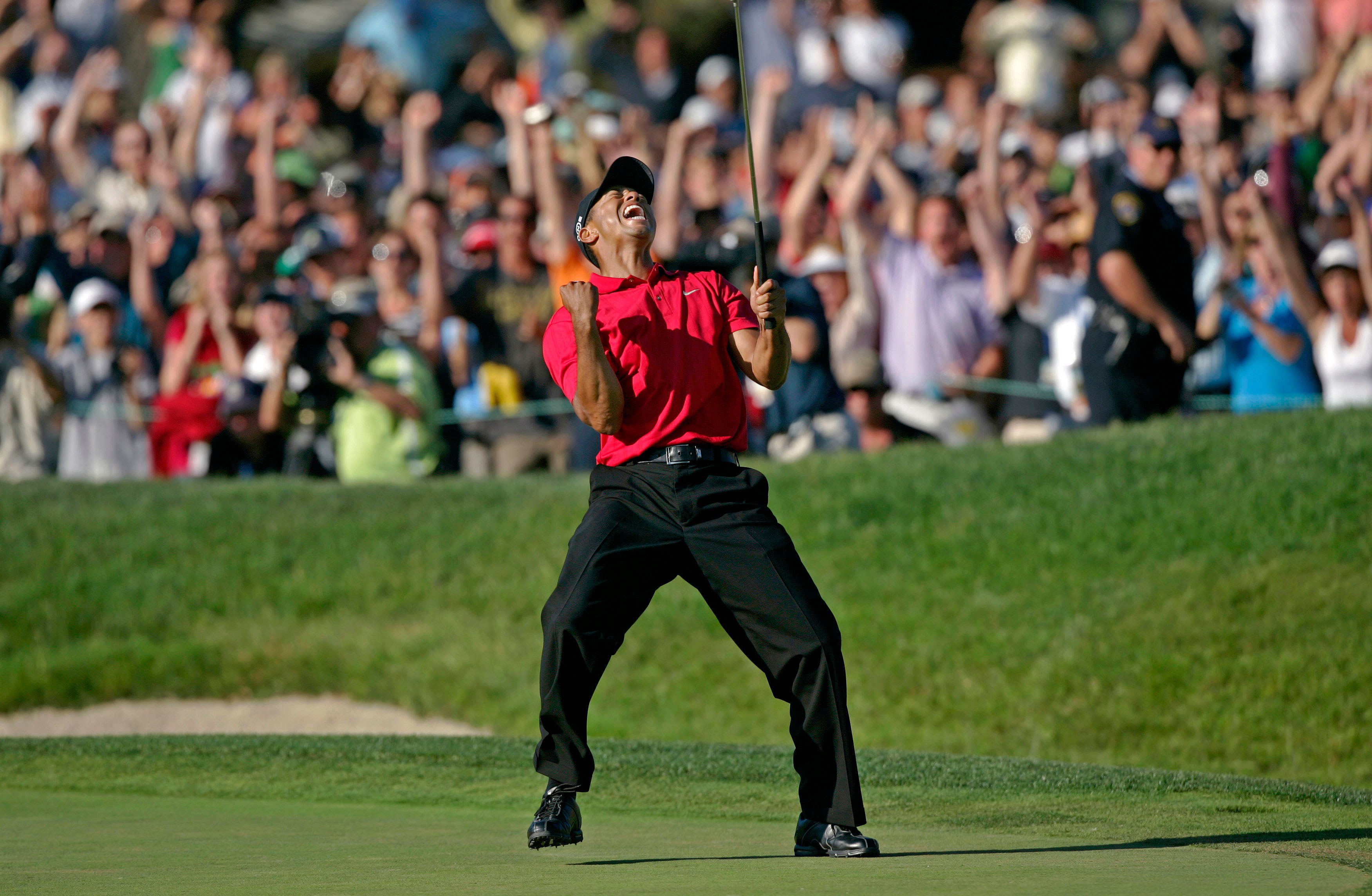 Tiger is very much back in the golfing world and to this day remains the world’s greatest golfer. We as golf fans all hope that he may some day get back to number one and win more majors. The golfing world needs Tiger as much as Tiger needs golf. He brings an aurora to every tournament he plays in and he is what makes golf great. Tiger draws the crowds, he draws the ratings and drives the economic growth of the golf world. Right now, Tiger needs to stay fit and focused on his golf game. As they say, class is permanent and form is only temporary. We want more of the Tiger ROAR!

The 10 greatest athletes of all time