Are you a little confused by all the different belts in boxing?   Well certainly we were, and so decided to investigate!

With lots of different bely names being bandied around for all the different weight classes sometimes can be unclear just what the title a boxer is fighting for.  Is it important? Is it prestigious? Are there to many?  Is it just made up?  Let’s find out.

Fundraise for boxing on PledgeSports 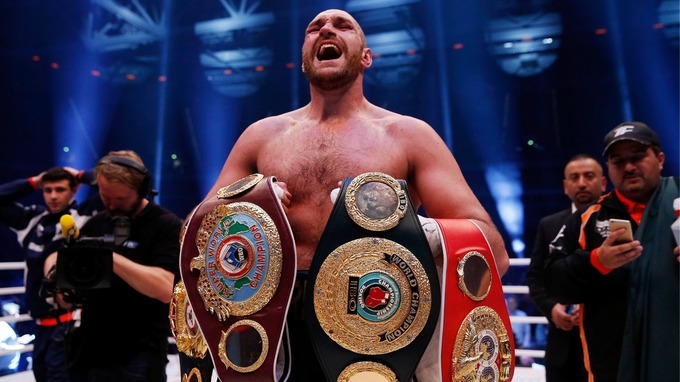 These days, the most commonly-held view is that there are four €˜major world boxing title belts.

These belts are awarded by, in order of incorporation:

These are the 4 major boxing sanction bodies called IBF, WBA, WBO and WBC respectively and they all have their own belts. So in all 17 weight divisions we can have 4 different world champions.

The 10 greatest boxers ever

The World Boxing Association (WBA) is the oldest and one of four major organizations. The World Boxing Association can be traced back to the original National Boxing Association, organized in the United States in 1921. The first bout it recognized was the Jack Dempsey€“Georges Carpentier Heavyweight Championship bout in New Jersey. The WBA has been plagued with charges of corruption for years. In a 1982 interview, the promoter Bob Arum claimed that he had to pay off WBA officials to obtain rankings for his fighters. This corruption led to many supporters losing faith in the organisation and there new organisations were established.

Often regarded as the most prestigious world title of them all as it is the belt every fighter wants. The WBC first came about in 1963, a year after the WBA. The WBC has held some of the best high profile fights ever watched. Many fighters such as Muhammad Ali, Joe Frazier, Sugar Ray Leonard, Floyd Mayweather and Joe Calzaghe have all held a WBC title. Currently the WBC hosts some of the biggest names in boxing, Gennady Golovkin or “GGG” holds the middleweight title and Deontay Wilder holds the heavyweight title.

The IBF was preceded by the United States Boxing Association (USBA) since 1983. The IBF’s first world champion was Marvin Camel, a former World Boxing Council world cruiserweight champion who won the IBF’s belt in the same division. There are 17 divisions in the IBF, with weights divisions ranging from mini flyweight right up to heavyweight where Anthony Joshua currently holds the title.

The WBO started after a group of Puerto Rican and Dominican businessmen broke out of the WBA’s 1988 annual convention in Isla Margarita, Venezuela over disputes regarding what rules should be applied. In the lighter weight divisions, however, long-reigning champions during the 1990s such as Chris Eubank,  Johnny Tapia, and Naseem Hamed gave the WBO title increasingly more prestige. Other big names to mention are Joseph Parker and Billy Joe Saunders who respectively hold the heavyweight tilte and middleweight titles in the WBO. 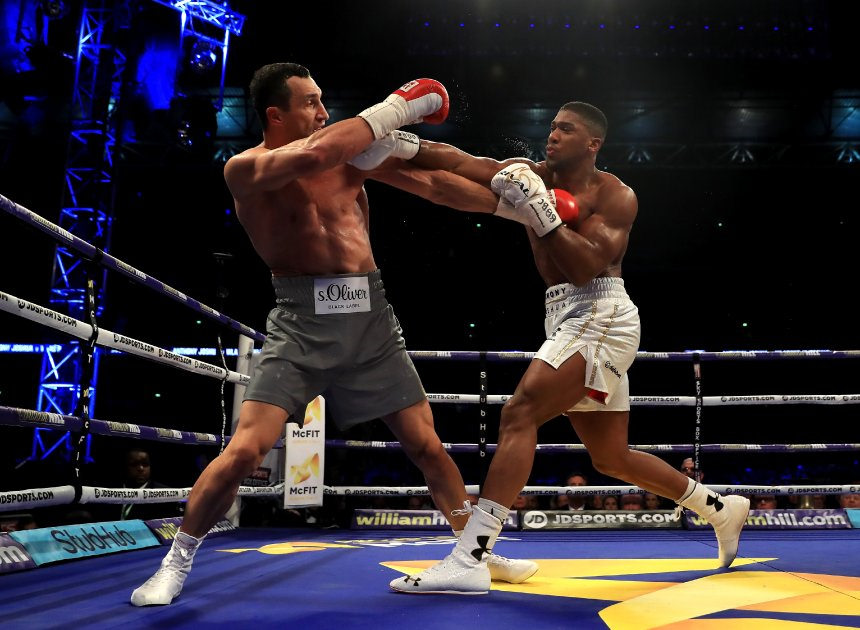 To sum it up, there are too many organisations and too many world champions per division which leads to too many boxing title belts. Although this is the case, it is easy to see why from a promoters perspective. Each of these called “World title fights” are what helps boxing’s tv rights and sponsorship deals. Some of these titles fights are terribly uncompetitive and walkovers yet they are still mandatory within each organisation. Today, it can be argued that the WBC is the most prestigious belt to have but to have any world title belt as a fighter will make you lots of money on the back of promotions.

The 10 toughest sports in the world