As all our readers know, we love to promote health and fitness.  So we where shocked to learn just yesterday, that 76% of sport sponsorship in the US is tied to junk food.  The recent study, published in the journal Pediatrics , reveals that 76% of food products shown in ads promoting a sports organisation sponsorship are unhealthy and that 52.4% of beverages shown in sports sponsorship ads are sugar-sweetened. At a time where people are more educated and health concerns have never been more public, we were shocked at this news but not us but was not overly surprised.

Let’s look at some obesity stats. Obesity is classified as having a body mass index (BMI) of 30 or higher. BMI is calculated by dividing the subjects weight in kilograms by the square of their height in meters. The U.S.s obesity problem is set to get much worse, according to new Harvard research that simulates future obesity rates for those Americans who are currently children. 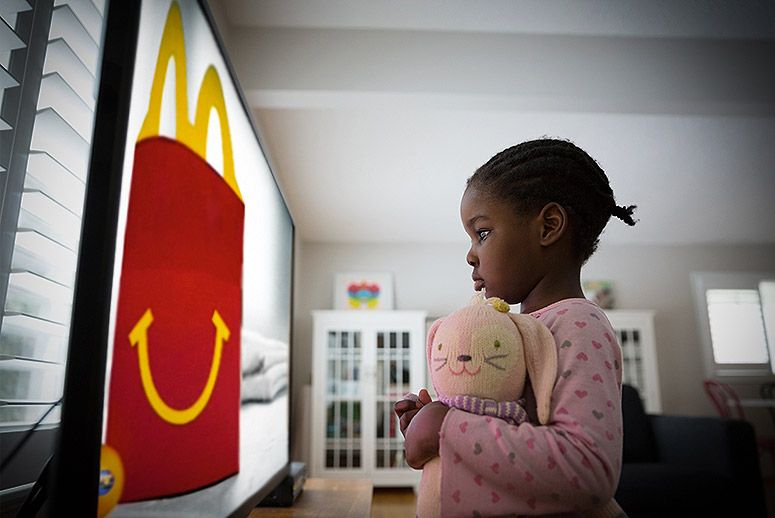 While a recent report from the Centres for Disease Control and Prevention (CDC) suggested that almost 40% of American adults are currently obese, the new research predicts that over 57% of todays children will be obese by the time they reach the age of 35. It’s estimated that nearly one in five children and teens aged 6 to 19 are  already obese, but obesity is not just an American problem. In the United Kingdom, obesity is estimated to affect about one in every five children ages 10 to 11, according to the National Health Service.

Some of our top healthy living tips

The relationship between junk food and sport is nothing new.  According to Reuters Health, three in four food advertisements and half of drink promotions during major U.S. sports programs peddle high-calorie, sugary products, a new study suggests. An example of this would be evident in the Super Bowl that is largely dominated from sponsorships by corporations like Pepsi. The report suggest that “having highly visible sports organisations serve as a vehicle for promoting junk food to children sends a mixed message that is incompatible with maintaining a healthy diet”.

Why Are Unhealthy Foods & Drinks involved in Sports Sponsorships 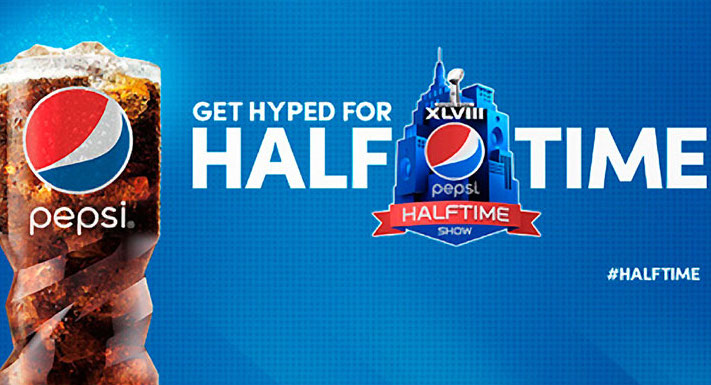 Above – Pepsi’s Half-time advert in the Super Bowl

It might not seem clear at first, but why are the all the large sporting organisations allowing the promotion of unhealthy foods and drinks to teenagers and children alike? It’s pretty straight forward, the profit margins within advertising an unhealthy snack like a “Coke” or a “Pepsi” certainly outweighs that of a bottled water. At the end of the day, money talks. A researcher at the Geisel School of Medicine at Dartmouth College in Lebanon has reported that many children who view these adverts by sporting organisations are more like to want these foods even though they are already full of food. This is called “cued” eating.

The best sports to play for weight loss

Television has become a platform for programming children to want junk food. Children are not just siting down to watch a game, they are been introduced to all these incredibly unhealthy foods and drinks and are totally unaware of it. Children are not always able to detect what is an advertisement versus what is not. I guess it is hard for parents to explain to a child that these famous athletes are being paid extremes amounts of money just to promote the unhealthy junk food.

It is clear that we are not going to see the last of the unhealthy junk food anytime soon, as PepsiCo agreed to pay $90 million a year for a 10-year sponsorship with the NFL until 2021. So I guess we will not be expecting adverts on our screens of carrots during the NFL anytime soon. Parent must remind children the importance of having a healthy balance diet is and not be encouraged to eat junk food promoted by these sports organisations.

So I guess its up to small companies like us to help educate about the damaging relationship between junk food and sport!  And we’ve been doing so for 4 year and will continue to fight the good fight.  We have dedicated a whole section of our blog, loaded with over 50 articles on “Healthy Living”.  We enjoy writing about it as we like to practice what we preach and know that this information will help both ourselves and our readers stay fit and eat healthy.

We can already see some governments introducing sugar taxes and conducting media advertisements about junk food and the damage it does to societies but a lot more needs to be done, and maybe in the future we might even see a junk food ban on sports advertising.