Sports Most Likely to Cause Concussion

In an ever more health conscious world, injuries like concussion are being talked about and diagnosed a lot more that they were 10 years ago and thankfully so.  We want to look at concussion in sport and which sports are the biggest concussion risk.

Lets look at an official definition of Concussion below –

Concussion, also known as mild traumatic brain injury (mTBI) is typically defined as a head injury with a temporary loss of brain function. Symptoms may include headache, trouble with thinking, memory, or concentration, nausea, blurry vision, sleep disturbances, or mood changes. Some symptoms may begin immediately, while other may appear days after the injury. Fewer than 10% of sports-related concussions among children are associated with loss of consciousness. It is not unusual for symptoms to last up to four weeks. – Source Wikipedia 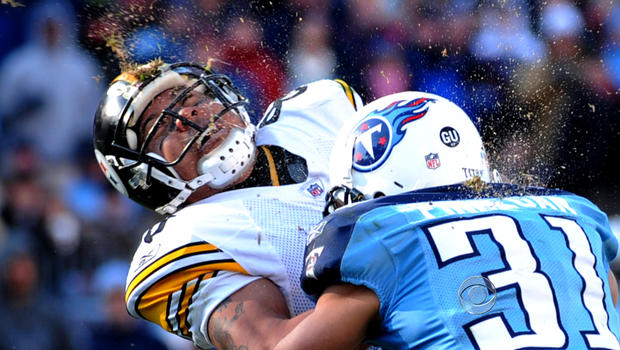 The most dangerous are clearly the full contact sports like boxing and MMA and of course wrestling. The point of these sports is to hit and injure the other person.  Unfortunately, definitive figures for concussion in these sports are not available. This can also be said for the likes of Rugby and American Football, were the inevitable collision of body to body or body to ground is going to occur. Hard tackles and many mistimed head collisions are the cause of many concussions within these two sports.  A remarkable figure from a 2013 report from the Institute of Medicine estimated that high school American Football players were more likely to suffer a concussion than college players. Every 10,000 games for high school players averaged 11.2 concussions and for college players every 10,000 games came in at 6.3 head concussions.

The most physically demanding sports

Other Sports most likely to cause concussion –

MMA, Boxing, Rugby and American Football are the highest risk and Football/Soccer comes immediately to mind when we think of concussion in sports, but plenty of other sports carry the risk of traumatic brain injury.  We have listed the other high risk sports below: 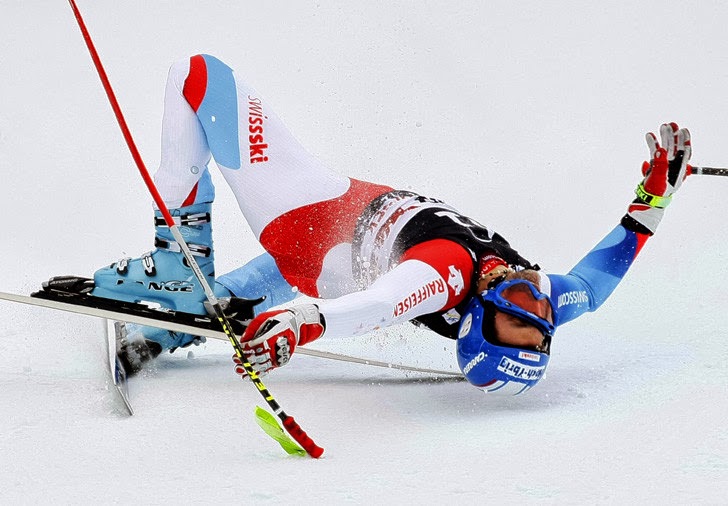 As for skiers some 20 years ago, it was unheard of to wear a helmet. Now over 70% people who take to the slopes wear helmets to prevent concussion and more importantly traumatic head injuries. Concussion can occur even at low speeds, but the high speeds attained by some skiers and snowboards create an extremely high risk for a concussion or other brain trauma in the event of a fall or a crash.

Long known as one of the fastest sports in the world , due to the speed, collisions, the unforgiving surface, and the odd boxing match! Hockey has always been a high risk sport.  Because of this, the NHL made hockey helmets mandatory in the 1979€“80 NHL season. 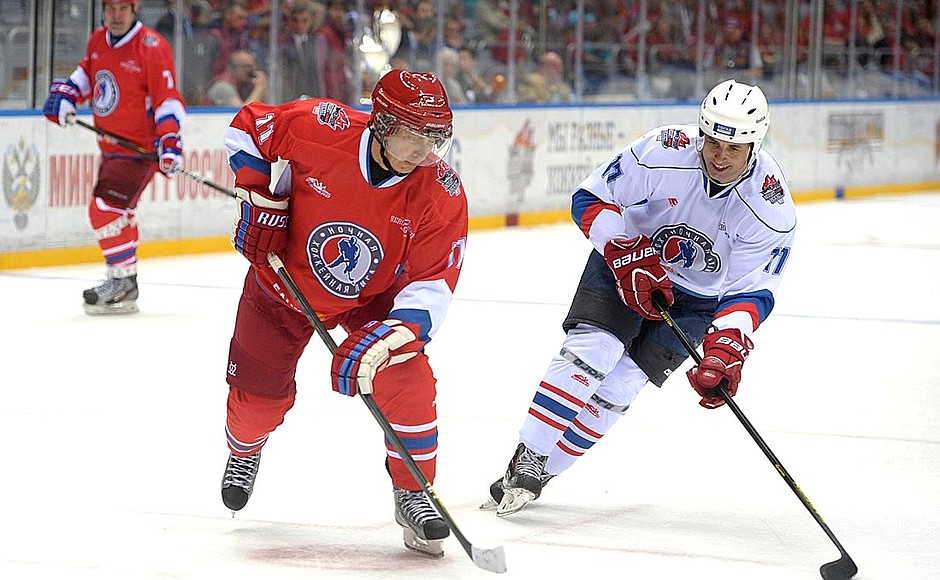 Student-athletes have a better chance of getting a concussion on a wrestling mat than they do on a football field, according to a study in the American Journal of Sports Medicine.  A vast majority of concussions in wrestling happen in take downs and recently some of these moves have been banned. Interestingly wrestling seems to have a high level of self reporting when it comes to concussion.

Ice Skating is also another sport that many people suffer concussion from. Ice can be a particularly unforgiving surface €“ and for a skater, theres nowhere else to go in a fall. Figure skaters, speed skaters, and hockey players are all at risk, as they can hit the ice at speeds of 20 to 30 miles an hour.

Almost ten years ago, a report shows that over 85,000 head injuries has occured from cycling sporting events over the year, this was double any other sport. Even though about half of all cyclists these days wear bike helmets, their risk of concussion is not reduced. As with other helmets, bike helmets protect against skull fractures, not concussion.

In gymnastics, it’s not surprising that a gymnast who hits his or her head on the balance beam during a flip or dismount may suffer a concussion. A forceful dismount, even one thats perfectly €œstuck,€ could create enough force in the athletes brain to cause a concussion. Remember, it does not have to be a fatal fall, all it takes is the soft tissue of the brain striking against the inflexible inside of the skull to cause major damage to the brain.

In these unique, fast and highly skilful Irish sports there are always going to be big collisions and therefore concussion risk.  In a bid to lessen head injuries, the GAA made it compulsory that hurlers at all levels must wear helmets, including faceguards, from January 1st, 2010. 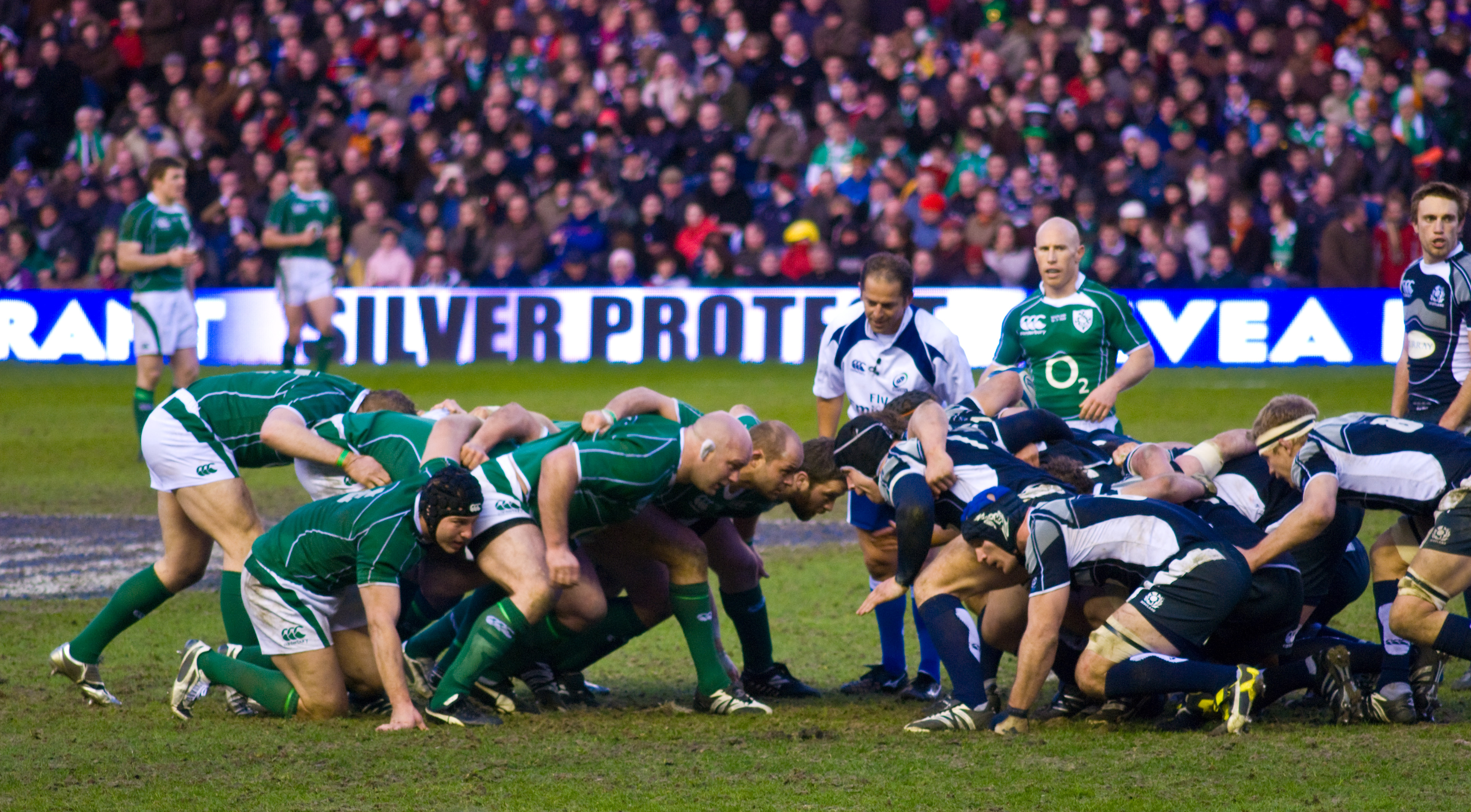 There is no real secret in order to prevent a concussion occuring within sports. However, wearing a helmet is a must in many sports activities. To aid in concussion prevention, be sure the helmet fits properly and is well maintained. Helmets help to prevent head injuries, but no helmet is concussion proof. Even with a helmet, children especially should avoid all hits to the head.