We love rugby!  And with the 6 Nations in full flow, we take a look at the All-Time 6 Nations Try Scorers. Without further ado, here goes – 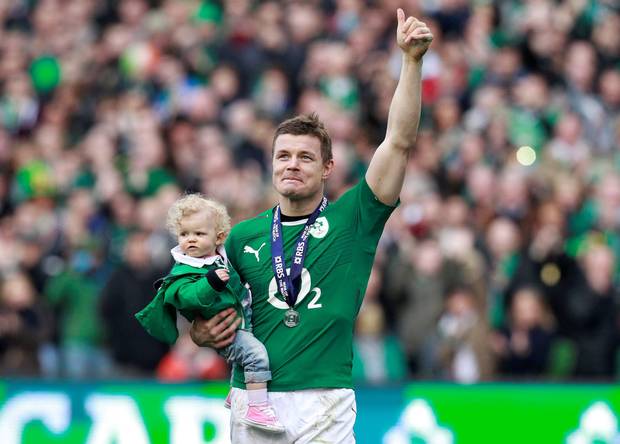 Regarded by critics as one of the greatest rugby union players of all time. BOD has had many incredible moments in his playing career. For both club and country and of course the Lions, O’Driscoll proved why he was one of the best outside centres that has ever played the game. He scored 46 tries for Ireland and 1 try for the Lions in 2001, making him the highest try scorer of all time in Irish Rugby. Of course, 26 of these tries came for Ireland in the 6 Nations as he leads the way at the top of list. 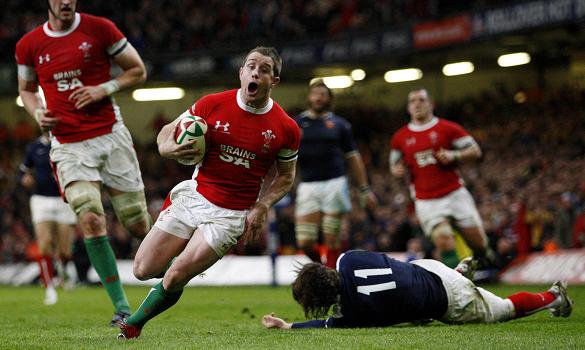 Williams is the record try scorer for Wales, and is fourth on the international list of leading rugby union test try scorers behind Daisuke Ohata, David Campese and Bryan Habana. Williams loved the Six Nations Championships with 22 tries to his name. He also is Wales’ record try scorer in Rugby World Cups with 10 tries. Since his retirement in 2012, Williams has enjoyed punditry and also joined the Ospreys backroom staff. 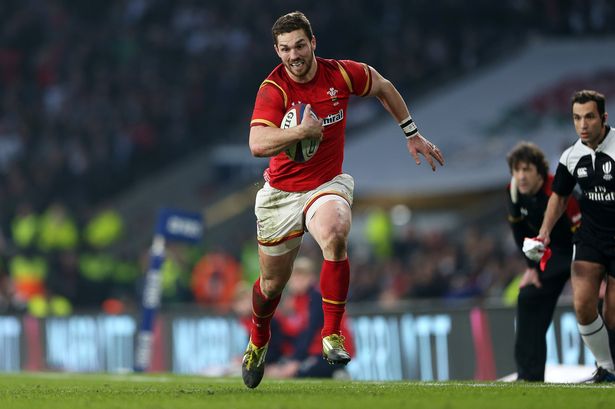 North has won 70 caps for Wales and 3 for the British and Irish Lions, and currently plays club rugby for Northampton Saints in the Aviva Premiership. Since his international debut in 2010 as 18 year old, North has went on to be on Wales best ever wingers and outside centers. Scoring prolifically with his tries, he is a monster on the pitch scoring an average of 3 tries per 6 Nations.

The 10 greatest rugby players of all time 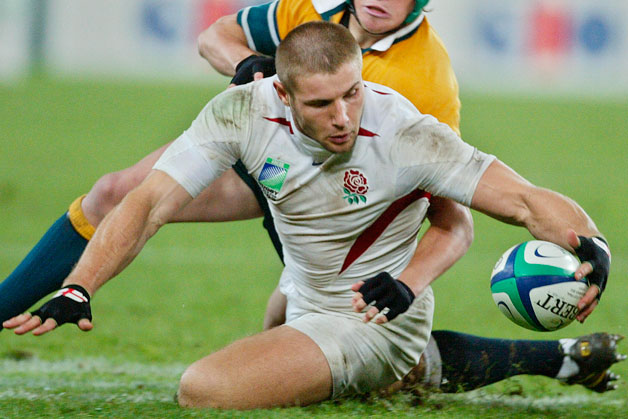 Cohen began his professional career with Northampton Saints in 1996; in 2007 he moved to France to represent Brive before returning to England two years later to join Sale Sharks. Cohen was also a member of the England national team that won the 2003 Rugby World Cup.  He was hugely pivotal for England in the 6 Nations where he scored an impressive 15 tries before his retirement in 2011. 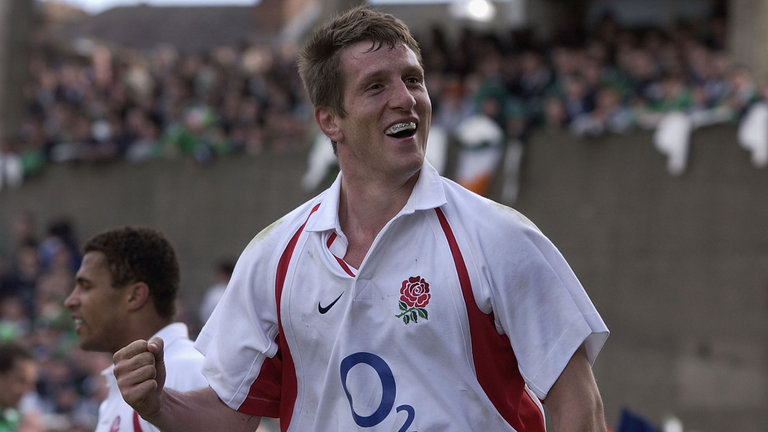 Will Greenwood is an English former rugby union player who played for Leicester Tigers and Harlequins and was a member of the 2003 World Cup-winning squad. He played in the centres, mainly as an inside centre. He cemented his place in the England team for the Six Nations and World Cup in 2003. He formed a centre partnership with Mike Tindall or Mike Catt and notably wore the number 13 even if he played inside centre. He is number 5 on our list of the all-time 6 Nations try scorers. 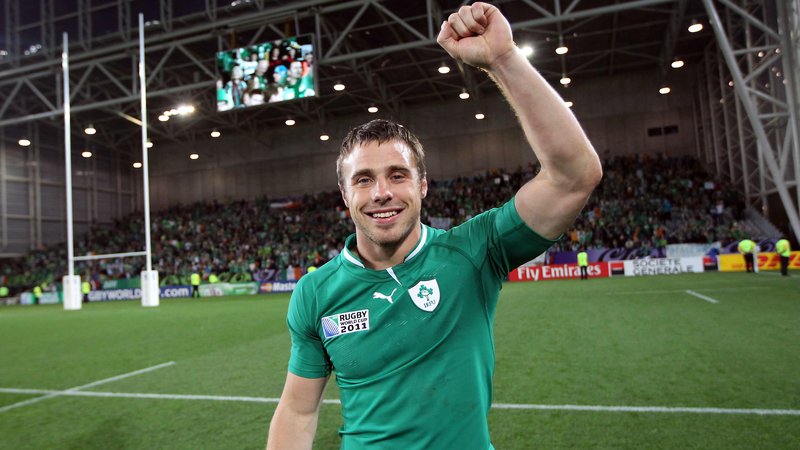 Bowe plays on the wing for the Ulster, Ireland and the British and Irish Lions. In March 2012, after four years with Ospreys in Swansea, Wales, Bowe returned to Ulster for the 2012/13 season. Bowe made his senior international debut against the USA during the 2004 Autumn Internationals becoming the first player from County Monaghan to win an Ireland cap since the 1920s.  During the 2012 Championship he rediscovered his try-scoring ability, scoring 5 tries in Ireland’s first three games, including braces against Italy and France. 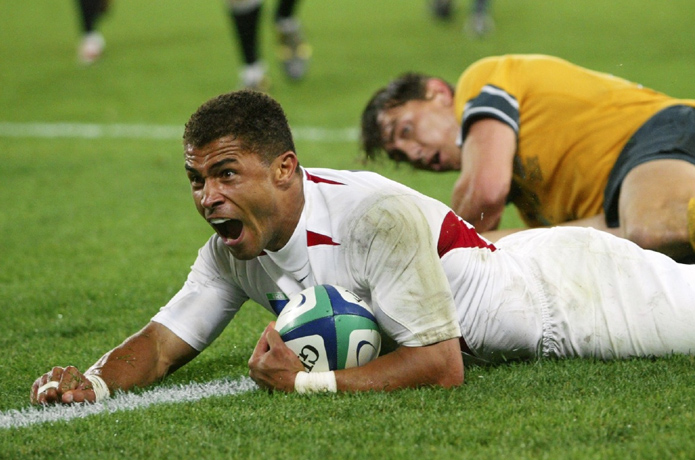 Playing as a wing or fullback, he won fifty-one rugby union international caps for England, and in rugby league he won twelve caps for Great Britain and seven for England. Robinson was incredible in his playing time with England during their 6 Nations campaigns, scoring 14 tries in all championships. On 24 September 2005, Robinson announced his retirement from international rugby union, stating that he wished to spend more time with his family. In the 2005€“2006 season, Robinson led his club Sale Sharks to their first ever Premiership title.

The highest paid rugby players in 2017 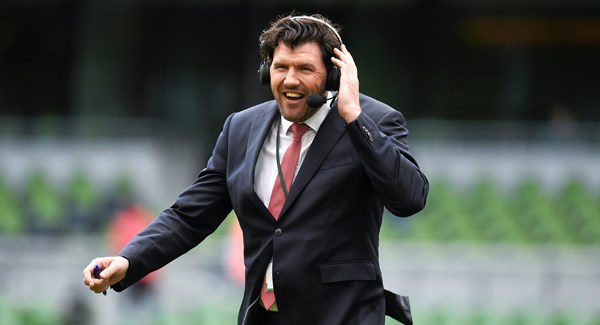 Horgan made his debut for the Ireland senior side against Scotland in the 2000 Six Nations Championship, scoring a try in the process. In the following game against Italy he scored 2 tries and added another one against Wales during the tournament. After a lucrative spell with Ireland, on 28 March 2012, Horgan announced his retirement with immediate effect having failed to regain full fitness following surgery on a long-term knee injury. 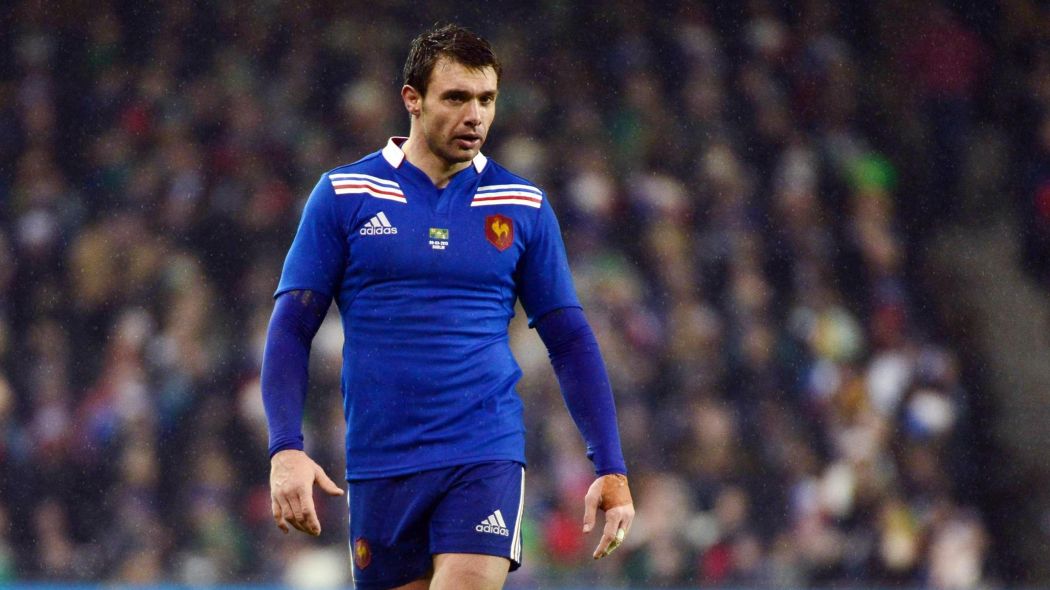 Born in the city of Ã‰chirolles, suburb of the south of Grenoble (IsÃ¨re), Clerc first played rugby at FC Grenoble, helping them reach the Top 16 before moving to Toulouse in 2002, where he has played ever since. Clerc was selected in the squad for the 2011 Rugby World Cup in New Zealand, and was one of the stars of the tournament. He played every game for France and posed a constant threat on the right wing. He scored six tries for the tournament. Couple this with his impressive 11 tries for France in the 6 Nations, making him one of the best wingers ever to play for France.

The richest rugby clubs in the world 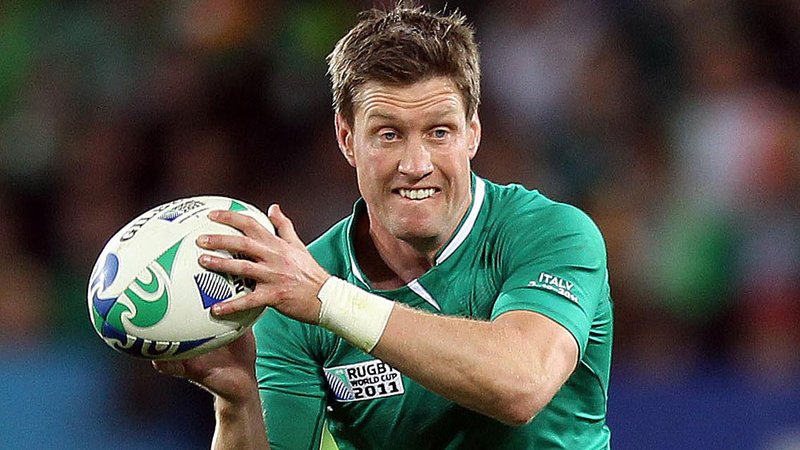 He is Ireland’s second most-capped player (128) behind Brian O’Driscoll (133) and the sixth most-capped in rugby union history. He has scored more tries (16) for Ireland than any other fly-half in history with 10 of them coming in the 6 Nations. A remarkable stat considering he plays fly half, where he has kicked close to 1,000 points for his country.

The best sports to play for fitness