With the Rugby 6 Nations just around the corner, PledgeSports take a look back at the previous tournament winners since the year 2000. Who do you think will be added to this list as winners for the 2018 Championship? 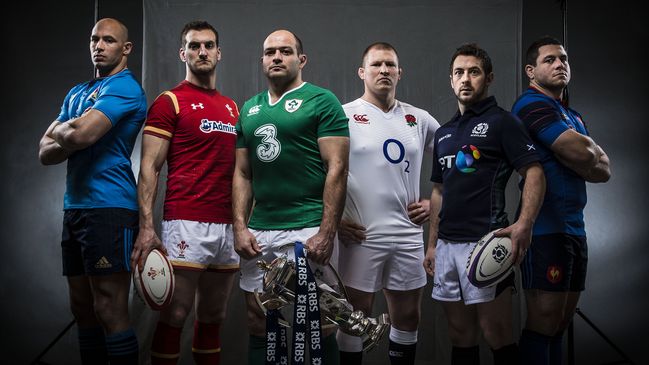 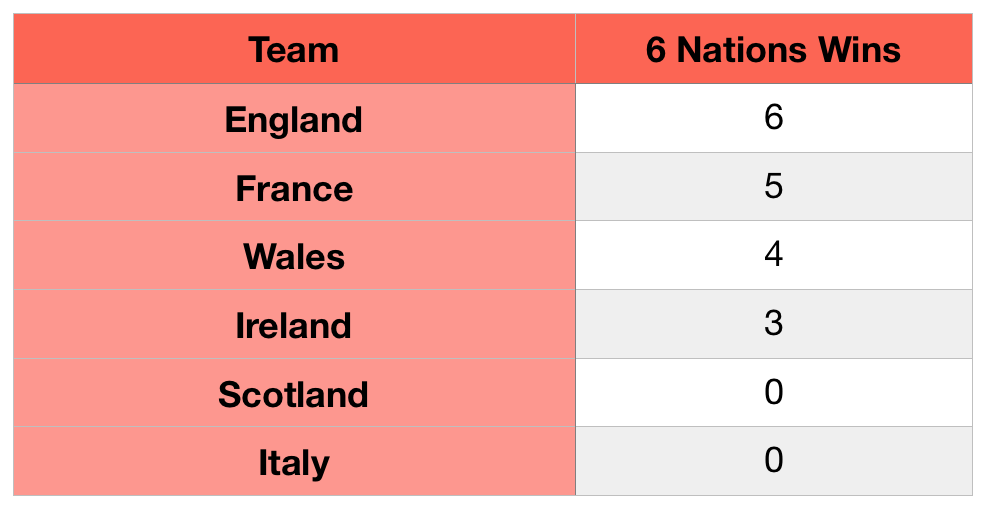 England have dominated the past two years of the 6 Nations, but let’s dive into the winners list from the tournament since 2000 and see if you can remember some of these famous tournament wins. –

England were champions of the 2000 6 Nations. This was the first time the tournament included Italy. Scotland denied England of the famous Grand Slam on the final day. Over 75 tries were scored in the tournament an average of 5 per match.

England dominated again, the now had won the tournament back to back. Yet again, England were defeated on the last day by Ireland and denying them the illusive Grand Slam.

France were the 2002 6 Nations winners and in doing so completed the Grand Slam. Gerald Merceron was their top point scorer with 80 points for all of the tournament.

For the third time in 4 years, England were 6 Nations winners. A year that seen England win the Grand Slam and also the Rugby World Cup. Jonny Wilkinson was their top point scorer with 77 points.

France won the 2004 6 Nations with another Grand Slam at that. Ireland however won the Triple Crown as Gordan Darcy was the player of the tournament.

For the first time since the new 6 Nations, Wales were champions. Wales claimed the Grand Slam whilst playing more away games than home games. A tremendous achievement.

France claimed the 2006 6 Nations by the narrowest of margins with a points difference over Ireland. Ireland received the Triple Crown and Brian O’Driscoll was player of the tournament.

France yet again claimed top spot in the 2007 6 Nations. Ireland were runners up when only points separted them from France to win the trophy. Yet again, Brian O’Driscoll was player of the tournament. 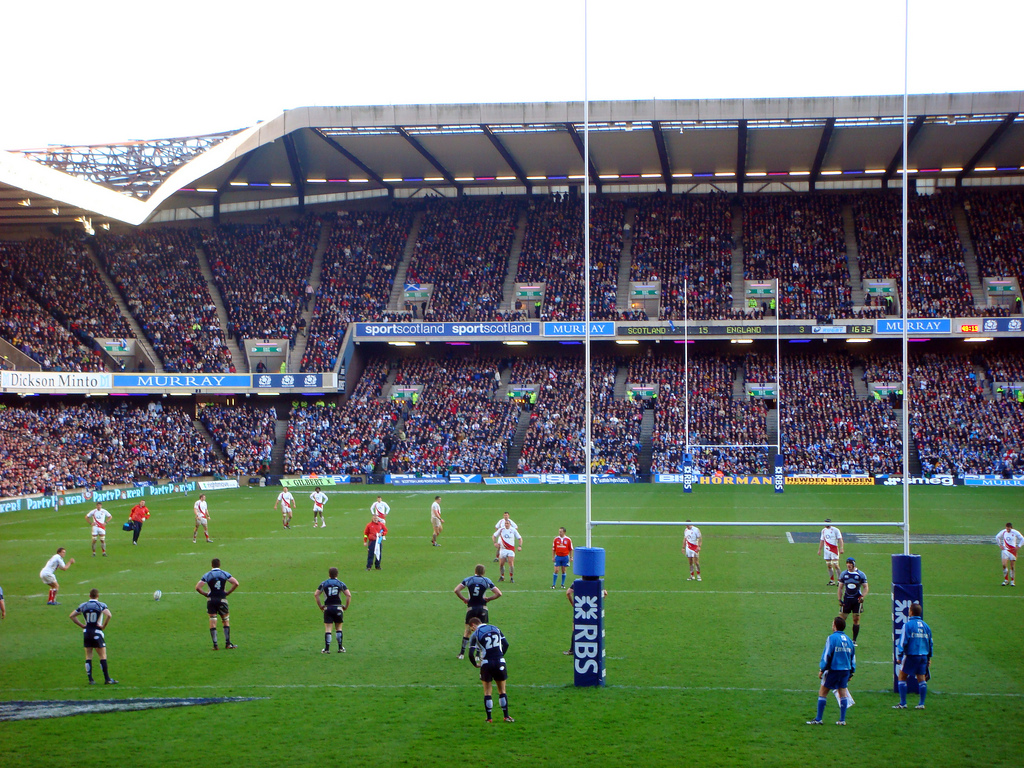 After 15 games, it was Wales who were tournament champions, Grand Slam champions and Triple Crown champions. Shane Williams of Wales was player of the tournament.

We analyse the fitness of modern day rugby players 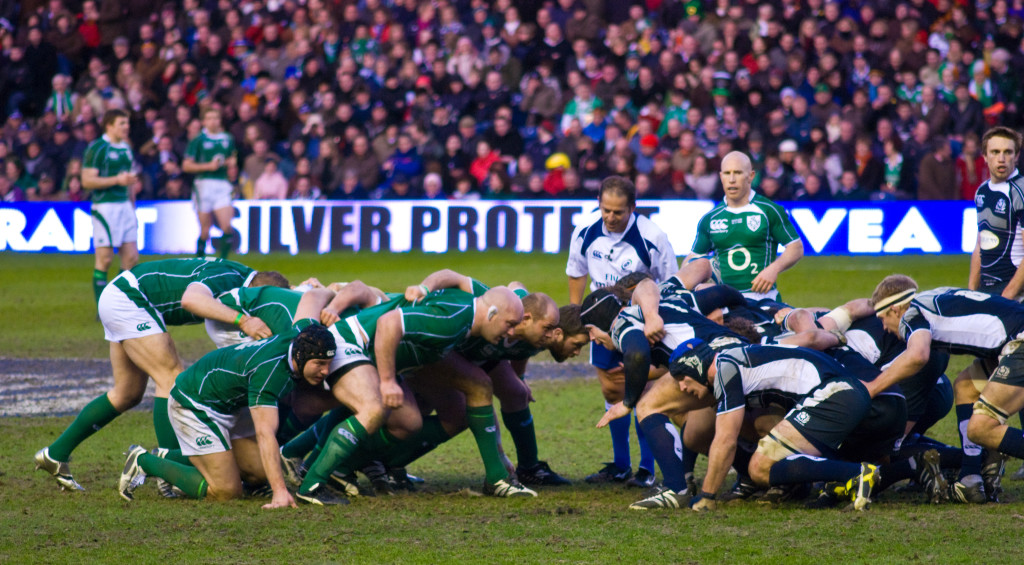 Ireland were the 2009 6 Nations winners, their first win since the 1948 tournament. Ireland also claimed the Grand Slam with a sensational win over Wales in Cardiff. For the third time in four years, Brian O’Driscoll was player of the tournament.

The greatest rugby players of all time

France won the 2010 6 Nations and claimed a 12-10 victory over England on the final day to ensure that the Grand Slam was theirs. Ireland were runners up with 3 victories and 2 defeats.

England were the 2011 6 Nations winners and for the first time in the tournaments history, the opening match was played on a Friday night. Chris Ashton was England’s top try scorer with 6 tries. 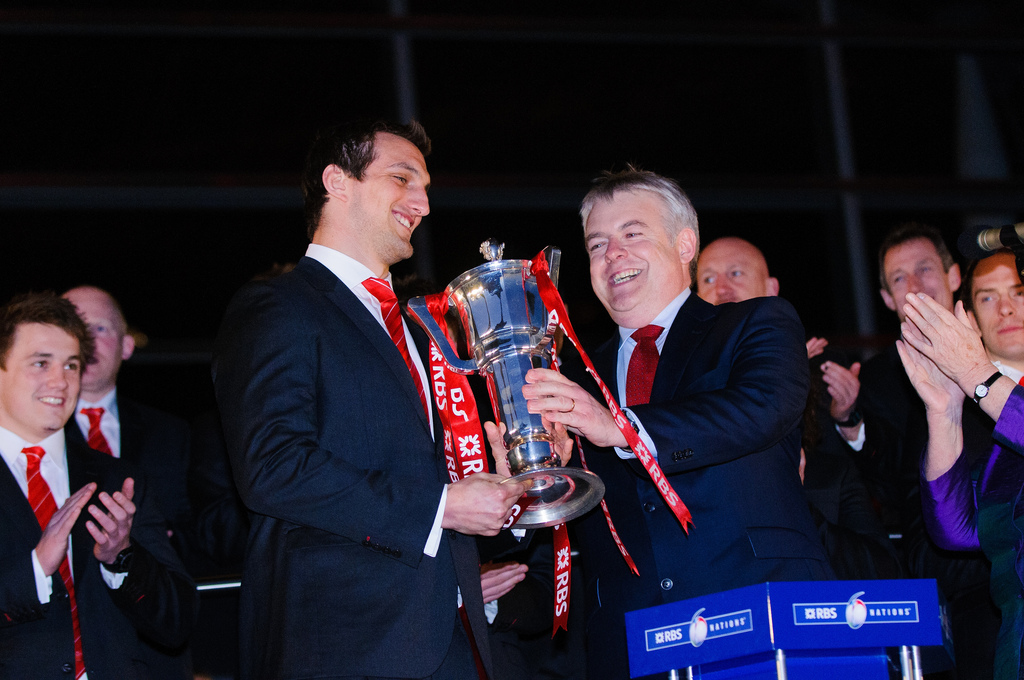 Pictured above is Welshman Sam Warburton being presented with the 6 Nations trophy. With over 1 million people in attendance, the 2012 6 Nations was one of the biggest tournaments of it’s time. Wales clinched their third Grand Slam in eight tournaments.

The richest rugby clubs in Europe

For the firs time since 1978, Wales had won back to back titles. France finished last in the table and collected the wooden spoon. Ireland also suffered a poor campaign and came fifth. Italy had one of their best tournament and came fourth.

Going into the final day, three teams could have still won the championship. Only points difference separated England and Ireland on the day and Ireland were crowned champions. Brian O’Driscoll also retired on the final day of the tournament after an incredible 133 caps for Ireland.

Ireland retained their title from the previous year and it was their 13th title in the compeititon overall and their third since the 6 Nations had begun. Paul O’Connell was the player of the tournament and the George Ford of England was the top points scorer with 75 points.

England were crowned Champions on 13 March with a game to play, winning their first Championship since 2011. By the last game, England has won their first Grand Slam since 2003. It was also the first time in the tournaments history that the champions and the wooden spoon was decided before the final round of games.

For the second successive year, the championship was won by England with a round to spare. Ireland stood in their way of a back to back Grand Slam which broke English hearts. It was the third time the Irish have denied England of a Grand Slam on the final day.

The highest paid players in 2017