The 10 Greatest Winter Olympians Ever

We’ve helped people in every winter sports from Curling to Biathlon raise money and sponsorship to train up to future Olympic qualification and with the 2018 Winter Olympic Games fast approaching, we at thought we’d take a look at the 10 greatest winter Olympians ever.

Raise money for sport on PledgeSports 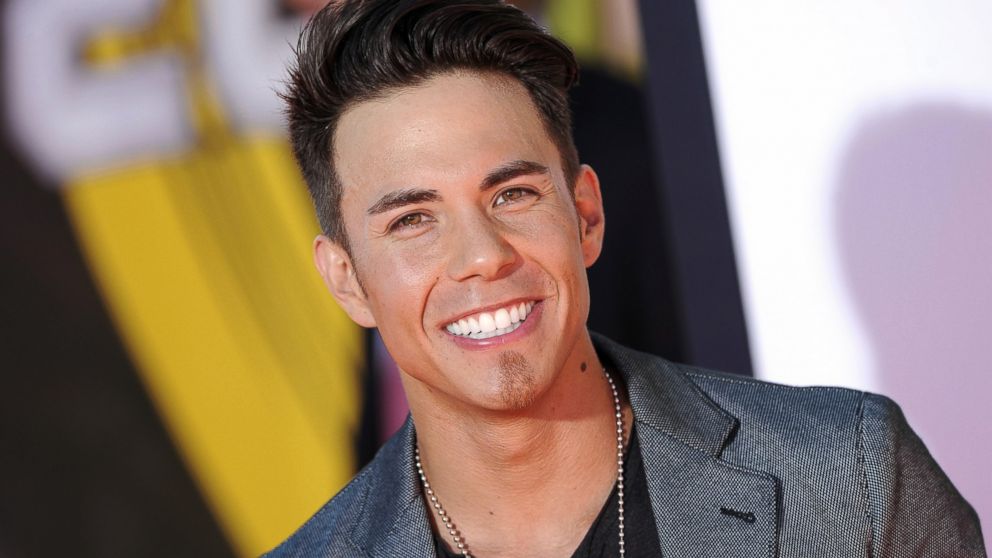 A speed skater and the most decorated American Winter Olympic Athlete of all time, only competed in three Olympic Games. Over the course of those Games he took a total of eight medals and coped with intense attention from the crowd. At the age of 14, he became the youngest U.S. national champion in 1997 and was the reigning champion from 2001€“2009, winning the title a total of 12 times. 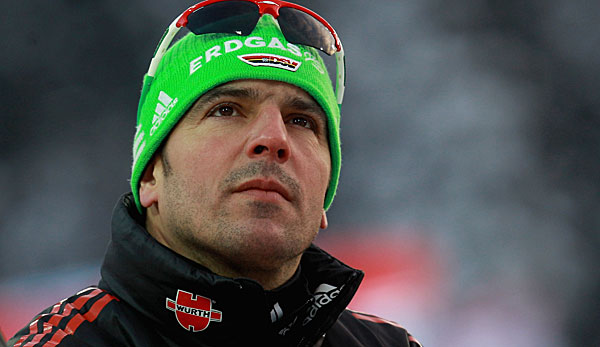 GroÃŸ started out as a cross-country skier but switched to biathlon at the age of 13. With a total of eight Olympic medals and as the only biathlete to ever win four Olympic relay titles, theres no doubt Rico’s name will forever be etched in history as one of the best biathletes of all time. 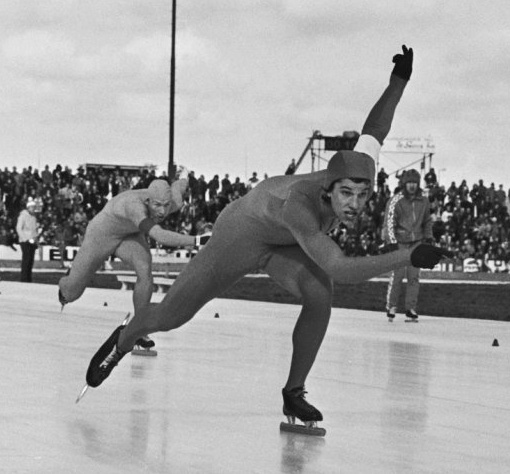 Heiden provided the single most outstanding Olympic performance at one Games in history, 5 speed skating events, 5 gold medals, 4 Olympic records and one world record over a nine-day span in 1980, winning everything at a home Olympics at just 21 years old. Something that we may not witness ever again! 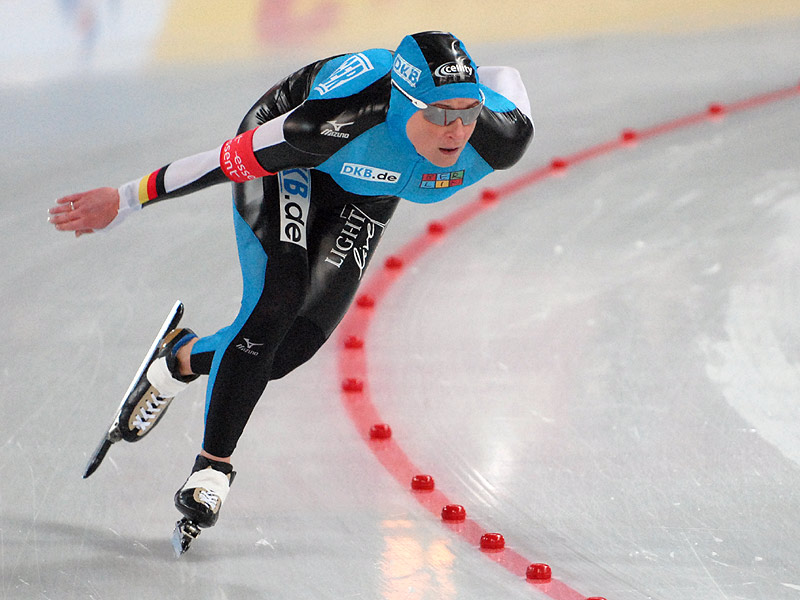 This speed skater has a total of nine Olympic medals, five gold, two silver and two bronze, she is the most successful Olympic speed skater, male or female, of all-time, and also the most successful German Winter Olympian of all-time. Pechstein is the first female Winter Olympian to win medals in five consecutive Olympics. That total might have been higher were it not for a scandal: blood doping allegations led to a two-year ban, sidelining her during the 2010 Vancouver Olympics. 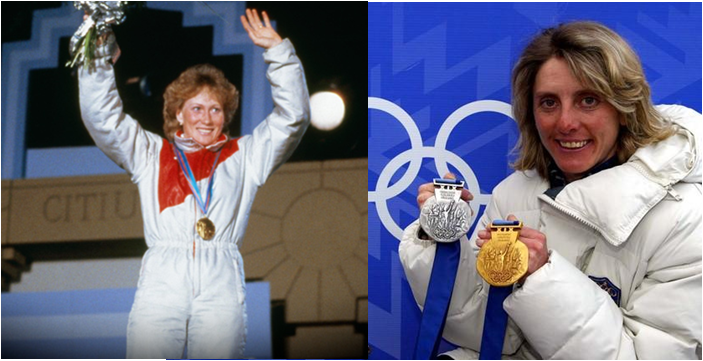 Cross Country Skier Smetanina is the first woman in history to win ten Winter Olympic medals. Three of those medals (two gold and one silver) were earned at the 1976 Winter Olympics alone, which tied her with Germanys Rosi Mittermaier for the title of most successful athlete of the entire Games that year and cementing her place as one of the greatest winter Olympians ever. 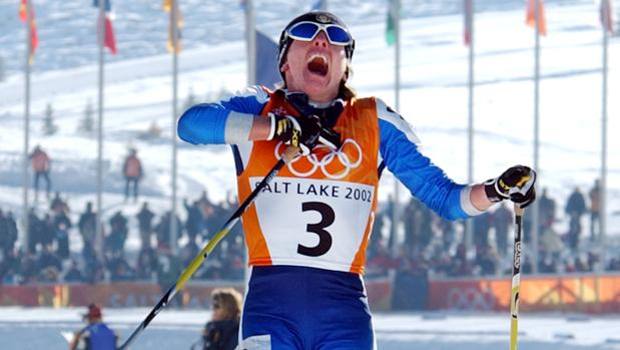 Over the course of five Olympic Games, she took two gold medals, three silver and five bronze in cross country, making her the most successful Italian Winter Olympian to date. At the 2006 Winter Olympics in Turin, in her native region of Piedmont, she lit the Olympic Flame at the opening ceremony.

The 10 current best athletes in the world 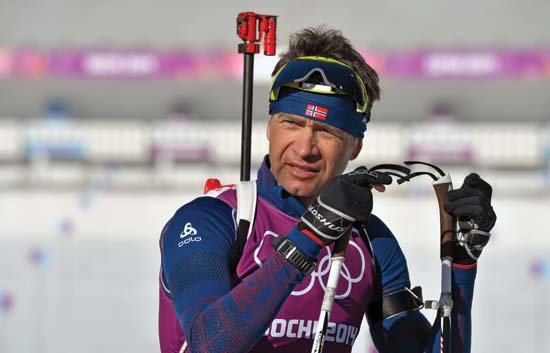 With 13 medals to his name, he is the most medaled Winter Olympian. Ole also has won 45 medals in the Biathlon World and is also the most succesful. BjÃ¸rndalen occasionally competes in cross-country skiing, and in 2006 he won an FIS Cross-Country World Cup race in GÃ¤llivare, Sweden, to become the first male biathlete to win a cross-country competition.  He is also the only biathlete who has won every event during the same Winter Olympic Games.

The 10 most physically challenging sports 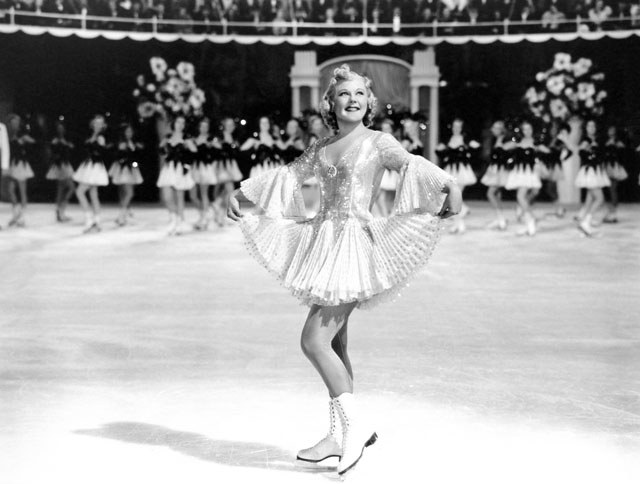 Henie won her first major competition, the senior Norwegian championships, at the age of 10. She then placed eighth in a field of eight at the 1924 Winter Olympics, at the age of eleven. She was a three-time Olympic Champion  in Ladies’ Singles, a ten-time World Champion and a six-time European Champion. Sadly, Henie was diagnosed with leukemia in the mid-1960s. She died of the disease at age 57 in 1969 during a flight from Paris to Oslo. 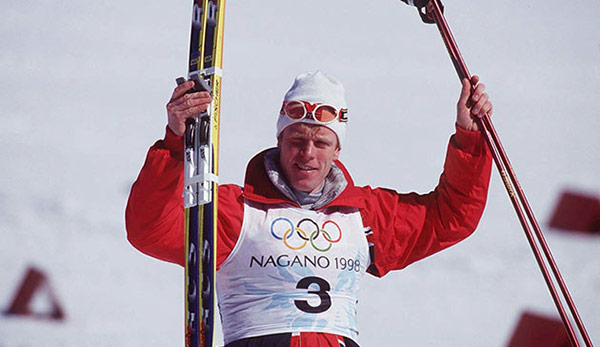 DÃ¦hlie won a total of 29 medals in the Olympics and World Championships in the period between 1991 and 1999, making DÃ¦hlie the most successful cross-country skier in history. Despite his amazing achievements, he will always be remembered for getting beat by the narrowest of margins on the final leg of the team 4×10-kilometer, by Silvio Fauner and the Italians.

The 10 greatest skiers of all time

Described as an all-round alpine skier, Aamodt participated in all alpine skiing disciplines in the World Cup and World Championships, and is one of only 5 male alpine skiers to have won a World Cup race in all five disciplines. As quoted by his fans – “Both the youngest and oldest male alpine skier to win a gold medal at the Olympics… Says it all.”, We award him a worthy place in our list of the greatest winter olympians ever.

The 10 best winter Olympic moments ever

Hope you enjoyed our blog – on the greatest winter olympians ever.  Head over to our blog for lots more fun sports trivia.

PledgeSports is a revolutionary crowdfunding and sponsorship platform dedicated to sport.