3 years in and every month is different in PledgeSports.

In 2016 we had the run up to the Olympics which was very exciting to be involved in – seeing athletes all over the world preparing to qualify, then travelling to Rio to compete and then of course the controversy that followed! Here is a reminder of that:  The 5 worst sporting moments of 2016

But there were many great moments and in the world of online fundraising for sport we get to see it all. And it’s the behind the scenes stuff thats most interesting. 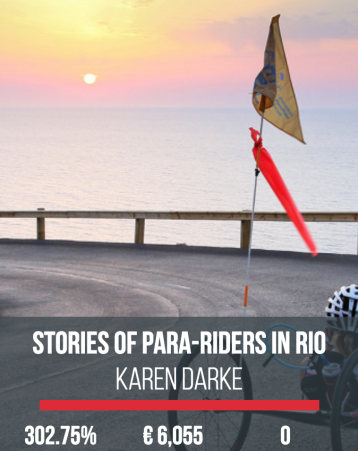 2017 has been a more varied year for us with a lot of varied sports and some which we had never even heard of!  Among the regulars from Touch Rugby Teams from Brazil, to Sweden to Czech Republic, we have had teams and athletes from all sports in all areas of the planet coming to PledgeSports for help.  We have now covered 42 countries around the world and counting.

The 10 most popular sports around the world

With little in the way of government and sports council funding, Minority Sports have always been a participant in online fundraising for sport.  And with more awareness we are getting new sports in all the time. We have had 4 Dog Sledding fundraising campaigns and our first sports stacking and Ice Stocking campaigns on PledgeSports so far this year!

But mostly 2017 has been the Year of the Snow for us.
PyeongChang 2018 winter Olympic games in South Korea take place 9-25 Feb. And with this fundraising for sport has never been more important. Athletes will give up part-time jobs and sacrifice it all to try quality and compete in PyeongChang.  If you are not that familiar with the Winter Olympics, get involved!  This is where some of the fastest sports in the world get played out, in fact most of our list of fastest non-motorised sports are regulars at the winter Olympics – The fastest non-motorised sports 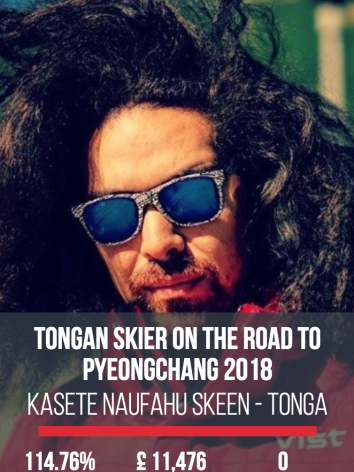 But its not all about the winter Olympics! We have recently helped a snow resort in Scotland raise money to buy a snowfactory, yes a Snowfactory! With changing climatic conditions, the good people at Glencoe mountain resort decided enough is enough and decide to figure out a way of guaranteeing an annual Ski and Snowboarding season. So far Glencoe have raised a massive £55,000 from 518 supporters, showing the  true power of online fundraising for sport.  Here’s how a snowfactory is financed –  Crowdfunding a Snowfactory 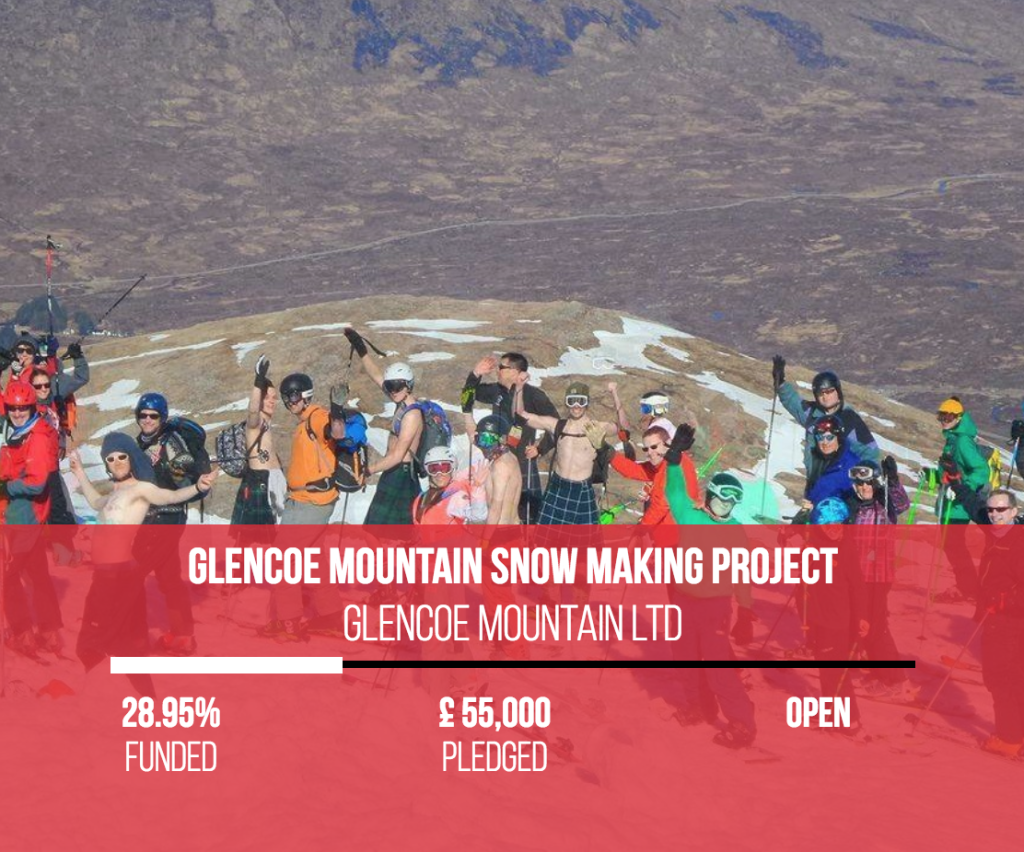 If you know anyone who would benefit from online fundraising for sport get in touch with us via info@pledgesports.org, or visit www.pledgesports.org and hit €œCreate A Campaign€ to start raising money today!