5 Best Footballers Of The 21st Century

As the 2017/18 season approaches, we look at the players who have been involved in the action over the past 17 years to determine who are the best footballers of the 21st Century.

At PledgeSports, we have worked with individual players and teams, of all levels and ages, from around the world to raise money for football through sports crowdfunding.

Without further ado, these are the 5 Best Footballers Of The 21st Century. 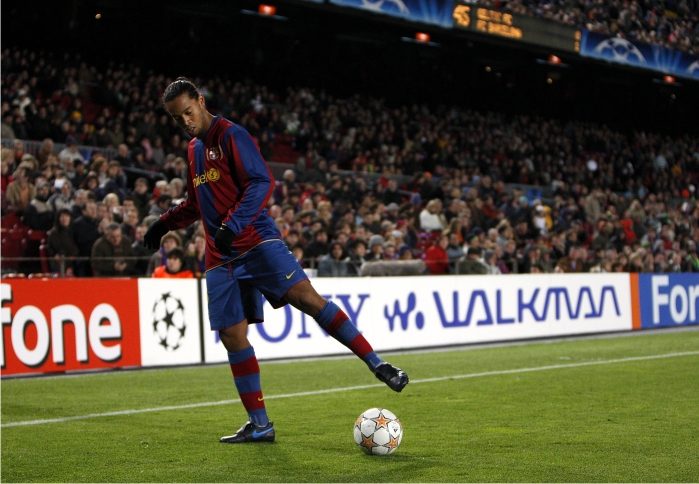 Ronaldinhos career seemed to tail off earlier than it should have but that, in no way, takes away from what he did at his peak.

It was with Barcelona that Ronaldinho became the greatest player in the world at the time. He seemed capable of doing anything, bewildering defenders with his skill, technique and sheer audacity to pull off tricks others wouldnt even attempt in training sessions.

In four of his five seasons with Barcelona, he was irresistible and a joy to watch. In addition to his World Cup success with Brazil in 2002, he won the Ballon dOr in 2005, FIFA World Player of the Year in 2004 and 2005, and was named in the FIFPro World XI three times.

Iniesta oozes class, everything he does is of the highest quality. A graceful midfielder, Iniesta is exceptional on the ball, capable of gliding past opponents with ease, and also has wonderful passing and shooting abilities. He has won 25 trophies with Barcelona, including seven La Liga titles and four Champions League winners medals.

With Spain, Iniesta was pivotal in their 2008, 2010 and 2012 Euro and World Cup successes, scoring the all-important winning goal in the 2010 World Cup final.

These are the 10 Most Expensive Transfers In Footballing History

Iniesta has played 559 games for Barcelona and won 102 caps for Spain. He has made the FIFA FIFPro Team of the Year six times and has been nominated for the Ballon dOr three times, finishing second, third and fourth. 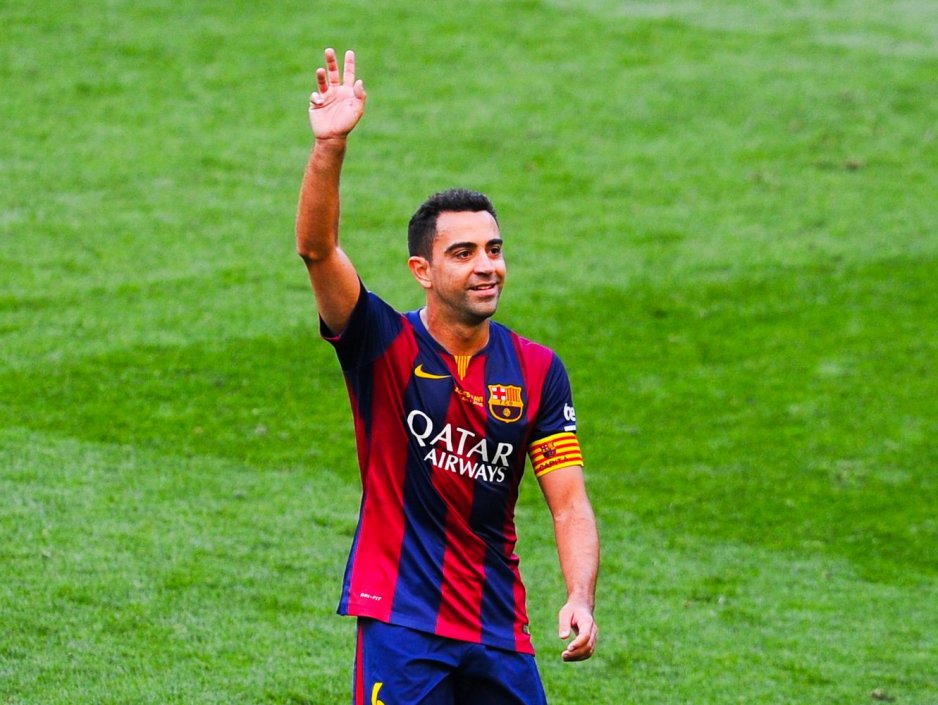 If you are considered the greatest Spanish footballer in history by many, considering the amazing success they’ve had of late and some of the incredible older players they produced, you must be a special player. Xavi is just that.

Xavi has had an unbelievable career, the majority of which was spent at Barcelona. He made his debut in 1998 and went on to become the club’s all-time appearance maker. He’s represented them over 700 times.

The playmaker has eyes in the back of his head, and there simply hasn’t been a more influential player in his position for many, many years. It took a while for Xavi to be fully appreciated at Camp Nou though, a little like Scholes, but slowly but surely he became one of the first names on the team-sheet.

He was a major part of Pep Guardiola’s awe-inspiring side that won two Champions League and three La Liga titles between 2008 and 2012, and his partnership with Andres Iniesta in the middle of the park has to go down as one of the best ever. For Spain, the diminutive maestro earned 133 caps, and he won two European Championships and one World Cup. He has been a stunning footballer and remains a class act to his day. 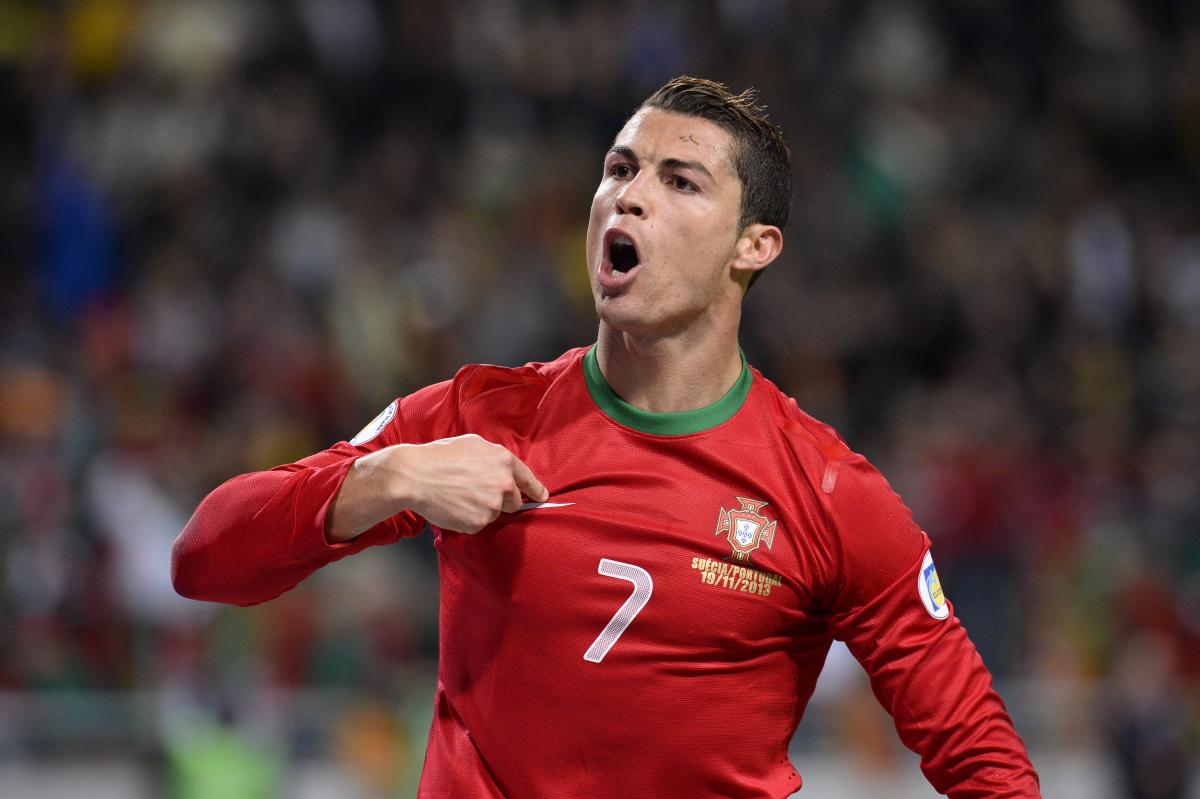 It was obviously a very difficult decision between Lionel Messi and Cristiano Ronaldo for second place on this list, but the consistency of the Portuguese forward earned him second spot.

Ronaldos goal scoring is quite remarkable. He is now Real Madrids all-time top scorer, despite having only played 315 games for the club, compared to Rauls 930. Ronaldos career totals show that he has scored 449 goals in 638 games for Sporting Lisbon, Manchester United and Real Madrid, as well as 75 goals in 143 caps for Portugal.

By the age of 22 Ronaldo had already been nominated for the FIFA World Player of the Year and Ballon dOr awards. He has been named in the FIFPro World XI for eight consecutive seasons and won the Ballon dOr three times. Whether or like him or not, you simply cannot deny his greatness. 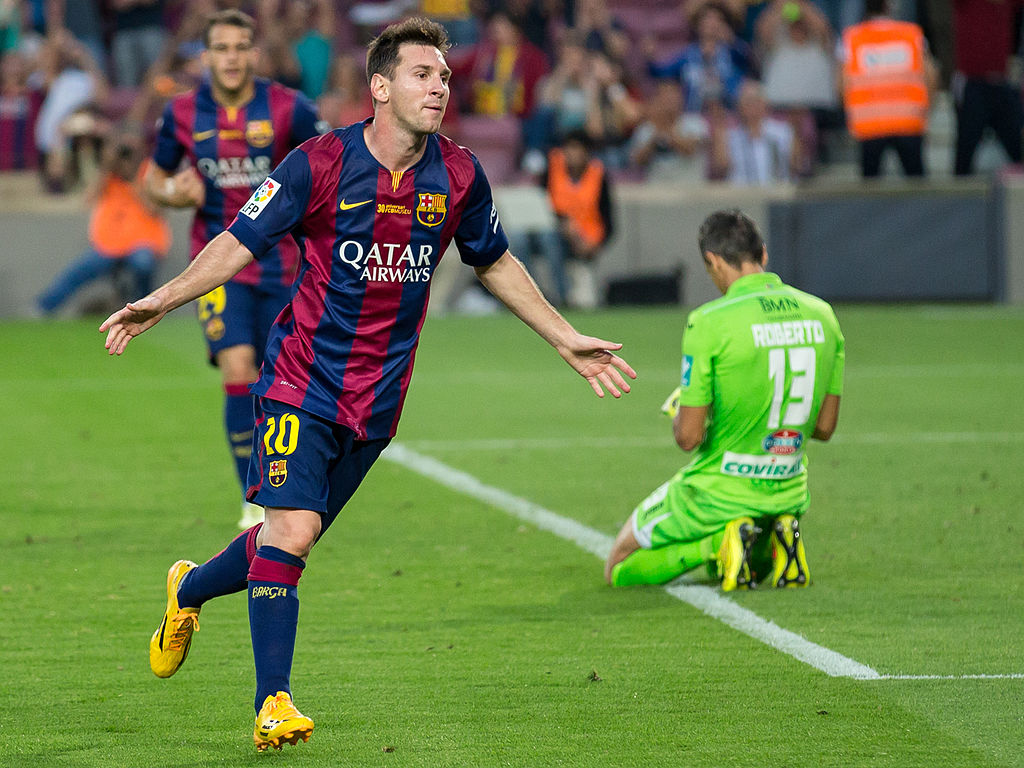 The greatest player of this century and possibly on his way to being the greatest player of all time, there is not much left to say regarding Lionel Messi. The ludicrous list of achievements held by the Argentine is widely known and been written and talked about millions, if not billions of times.

These are the world’s 5 Biggest Annual Sporting Events

He has won the Ballon dOr five times, more than any other player, and he could easily add to that tally in the coming years. The list of achievements and accolades go on and on. He has spent his entire career, to date, with Barcelona, where he has a career total of 418 goals in 493 games. Messi is known for his incredible balance, poise, technique, pace on the ball, passing and finishing abilities. At the age of 28, Messi has won 25 trophies with Barcelona, including

He has spent his entire career, to date, with Barcelona, where he has a career total of 418 goals in 493 games. Messi is known for his incredible balance, poise, technique, pace on the ball, passing and finishing abilities. At the age of 30, Messi has won 29 trophies with Barcelona, the only trophy missing from his cabinet is of course the World Cup.

He has to be considered #1 on this list, and its not even that close.