10 Best Golfers Of All Time

When you write a something which derives who is the best at something then the subsequent debate is a given, particularly when it comes to an individual sport like golf.

In choosing the best golfers in history we considered many things – how they impacted the sport’s growth, the number of wins, world rankings, records, longevity, and of course, major victories.

At PledgeSports, we’re huge golf fans and have worked with players of all levels to raise money through sports crowdfunding. So, it’s natural that we wanted to weigh-in on the “greatest ever” debate.

We don’t expect you all to agree, so we welcome your comments and suggestion. But for now, here are the 10 Best Golfers Of All Time:

A reserved man who shied away from golf’s limelight, Byron Nelson’s ability to strike a crisp ball is the stuff of legends.

1945 was a record year for Nelson, he recorded 19 wins that season, deeming him access to the illustrious group that is the best golfers of all time.

Byron was alleged to hit a golf ball straighter than anyone before or since him. But he disliked tournament golf, often to the point of nausea before big matches.

Once Ben Hogan, who saw Nelson with his head in the toilet before the 1942 playoff for the Masters, actually offered to delay the start of the match. ultimately, they didnt and Nelson won. After his record-breaking 1945 season, he would retire two years later. 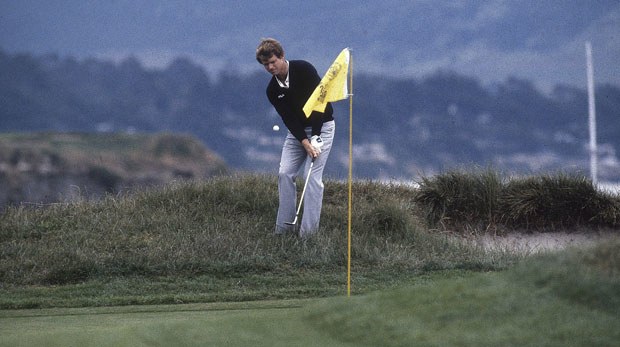 Watson won 39 PGA Tour events, eight of them majors, and of course came within a whisker of winning the British Open at the age of 59 in 2009. He may be best known for his memorable battles (and victories) with Jack Nicklaus when Jack was in his prime.

Watson was thought of by some as a third-wheel to the fierce rivalry of Arnold Palmer and Jack Nicklaus, but as the legendary duo moved into their twilight years, Watson shone brighter than ever, asserting his dominance on the sport.

All of these athletes are over 35, but still dominate their sport

At age 71, Sarazen made a hole-in-one at The Open Championship in 1973, at the “Postage Stamp” at Troon in Scotland. Sarazen is also known as the man who invented the modern sand wedge, a staple in the golf bags of all serious golfers today. 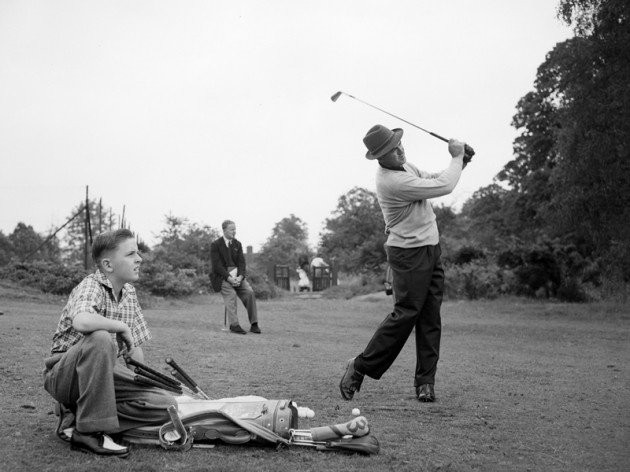 He won the West Virginia Open 17 times, often playing in bare feet in the early days. A natural athlete who took great care of his body, Snead could kick the top of a door frame with his other foot on the ground!

With nine majors and over 100 victories worldwide, Gary Player brought physical and mental fitness to the world of professional golf. He was also the first to play the game internationally at the highest level.

Player is one of only five players to win the modern grand slam, and he also won the World Match Play Championship an unprecedented five times. However, because he played in the same era as Nicklaus, Players place in history is sometimes greatly underrated. 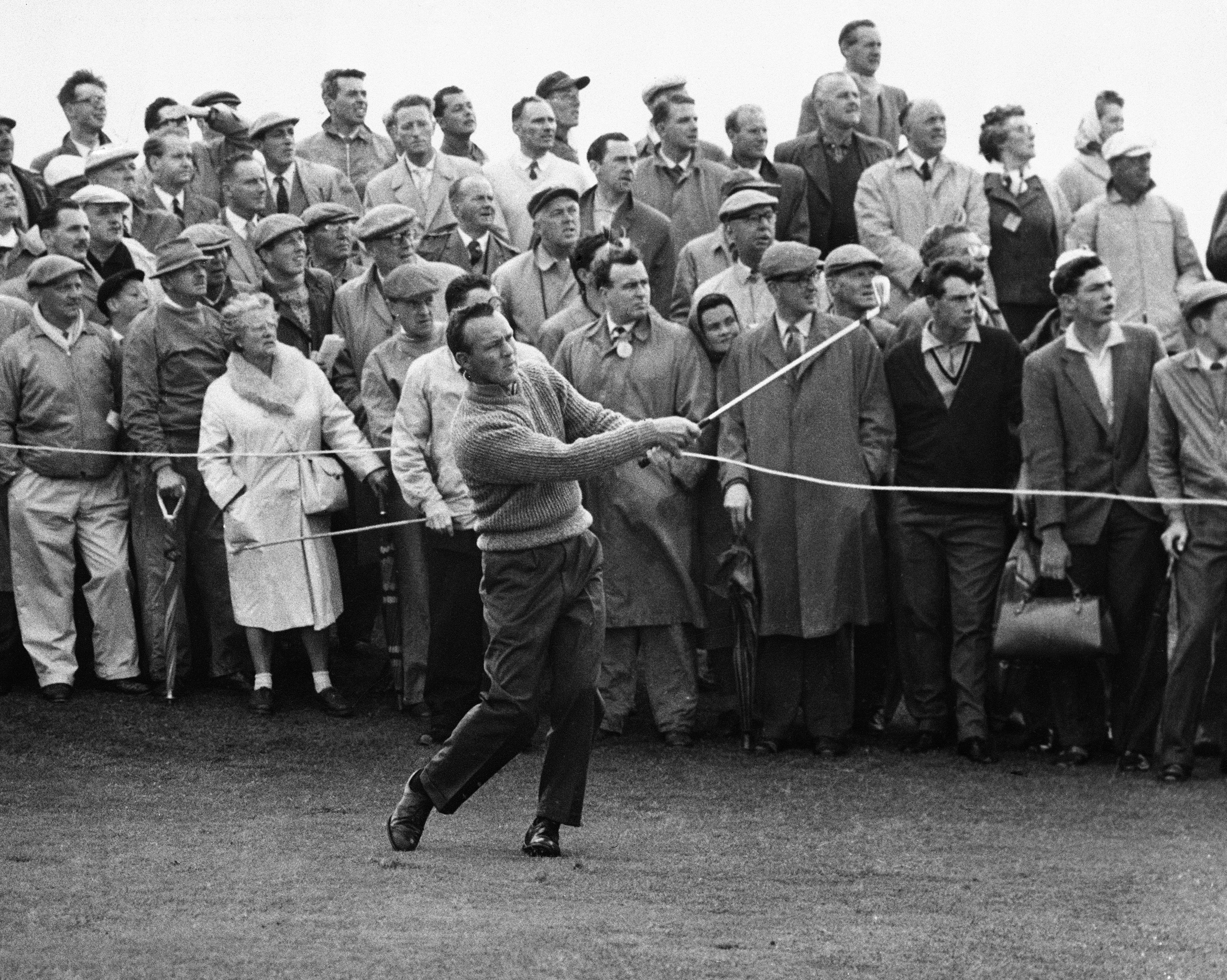 Every young player who collects a big, fat paycheck today should quietly thank Arnold Palmer. €œThe King€ popularised the game and brought it to the masses like no player before him.

Although he lost all those playoffs, that is first or tied for first for four out of six years!

The best amateur golfer of all time and his No. 4 ranking here could have been higher €” Jones quit tournament golf at the unthinkable age of 28. In 1930, his grand slam year, he only played in two other events.

Remember this: Jones averaged one round per week during his playing days, and, like any club hack, he put the clubs away most of the winter. He was an amazing talent that may never be duplicated. In his last 12 national championships (U.S. and British), he was first or second a staggering 11 times. 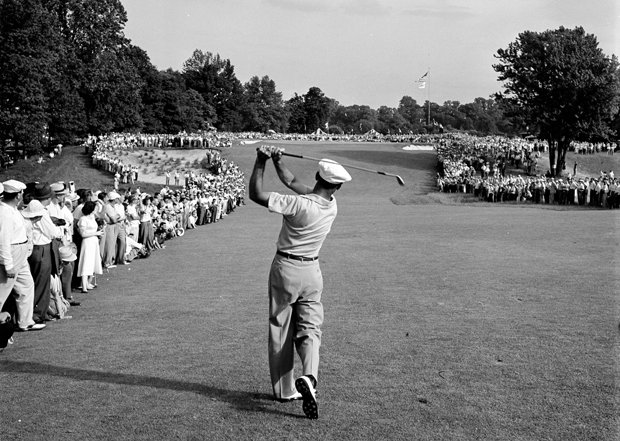 Hogan was the consummate ball striker, winning three consecutive majors in 1953 €” The Masters, the U.S. Open and the British Open (he didnt play in the PGA Championship).

The €œWee Ice Man,€ as the Scots affectionately named him, was one of the best ever. His nine major championships in a five-year stretch are the stuff of legends, and it seems that his legend is improving as the years go by.

Golf has some of the highest-earning athletes in the world

Hogan won 63 titles in his career, despite serving in the US Air Force during World War II and having being involved in a near-death car crash aged 36.

Despite suffering a double-fracture of the pelvis, a fractured collar bone, a left ankle fracture, a chipped rib, and near-fatal blood clots, Hogan returned to being one of the world’s best.

In his prime, Tiger was the best golfer the world has ever seen. Winning the U.S. Open Championship by 15 shots, the British Open by 11, the Masters by 12 and the €œTiger Slam€ are just a few of the things that separate him from the others.

Thanks to Tiger, golf is now 1 of the 10 Most Played Sports

Consider this statistic: Tiger has won 25 percent of the professional tournaments he has played. The next best on that list is Phil at 8 percent. And I, for one, believe his comeback is almost complete and inevitable, purely because his career to date has thrived on unparalleled mental strength and a never-say-die aaproach.

But until then he remains firmly in second place, four majors away from the No. 1 spot. 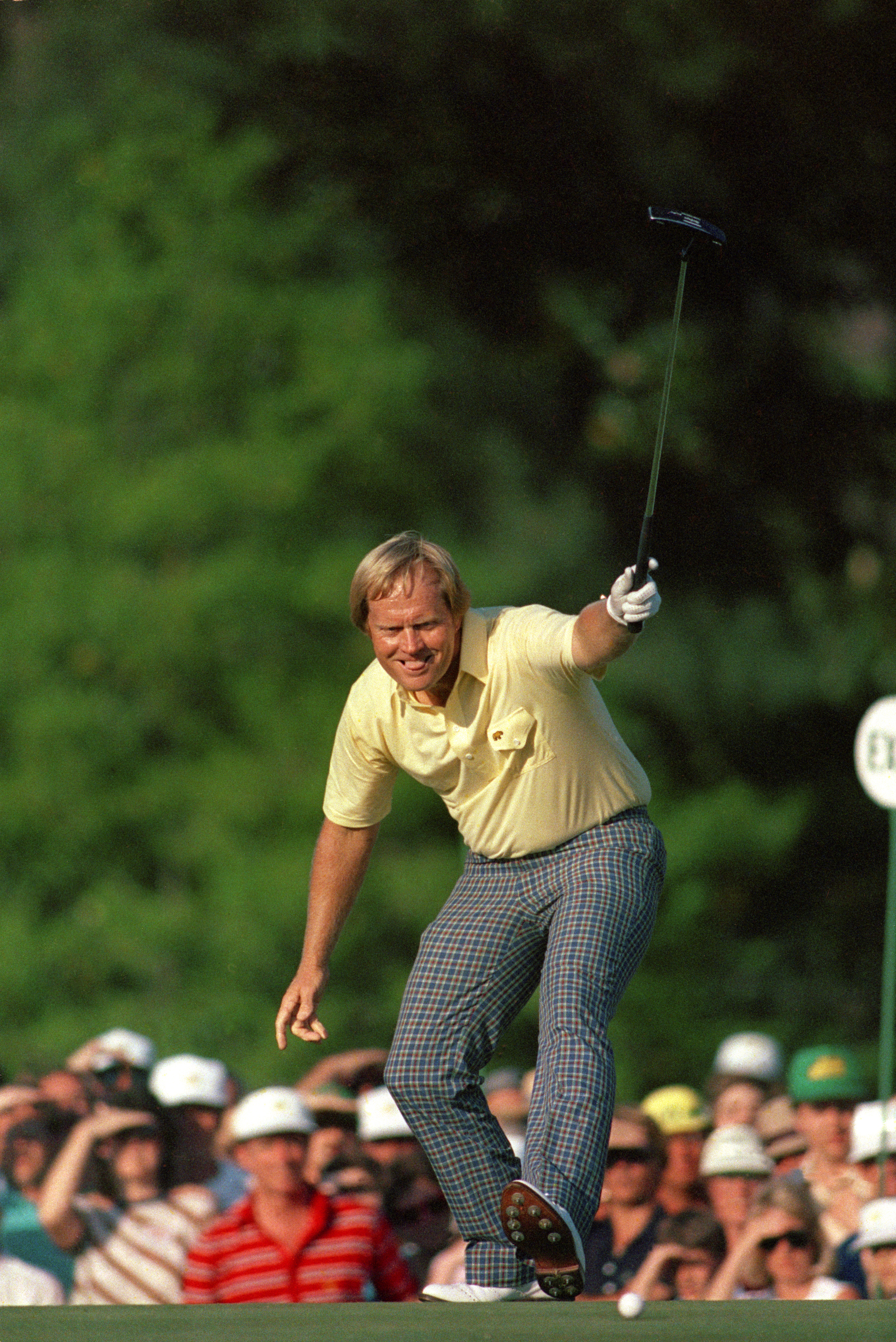 With 18 professional majors, 2 U.S. Amateur titles and 73 PGA Tour wins over 25 years, Jacks record speaks for itself. Tiger has won three more times on the PGA Tour than Nicklaus, but until him or someone else tops his record 18 major championships, there is no question that €œThe Golden Bear€ is the greatest golfer of all time.

The best golf that has even been played was from Woods from 2000 to 2008, but he still has work to do to catch Jack in longevity (Nicklaus won his last major at the age of 46).