Who Can Crowdfund On PledgeSports?

PledgeSports often receive emails asking, €œWho Can Crowdfund€, €œCan I be on PledgeSports?€, €œWhat age do I have to be?€, €œCan I set up a campaign for someone else?€, and €œWhat country must I be from?€

The answer to all of the above questions is that any athlete or team, of any age, from any country, professional or otherwise, can set up a campaign for themselves or on behalf of someone they know.

Here’s who can crowdfund on PledgeSports…

Crowdfunding Is For Everyone

We have now had campaigns successfully fundraise in 31 countries and four continents around the world.  Our success stories travel far and we are getting inquiries from different countries and sports on a weekly basis.

The sports include anything from main stream ones like football, rugby etc to tennis, running, hockey and horse-riding to the likes of ultra-running, Deaflympics, finswimming and tchoukball (learn more about that and many other crazy niche sports here!) 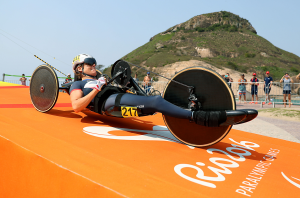 We have also helped to fund books and films one of which shows the 2016 Paralympics in Rio from an athletes perspective €“ check out their fantastic fundraiser!

We have worked with people from aged anywhere between seven and the mid-fifties. Were too polite to disclose more accurate ages, but the fact is that youre never too young or too old to get started on achieving your ambitions and we are on hand to help you do exactly that.

Here is a list of what kind of stuff we cover:

Crowdfunding Caters For All Levels 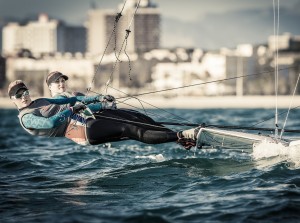 Another question we get asked a lot is €œWhat standard do I have to be?€.

When it comes to competitive standard the answer is simple €“ you can be of any level.

We have people who have recently taken up a particular sport and love it, so they want to progress to competition level.

We have talented kids whose parents need to fundraise to progress their future. We have people competing at a national level who want to progress to competing internationally. We have local sport clubs in teams from childrens teams to national, international and even Olympic teams.

We have even helped institutions and government sporting bodies raise money. 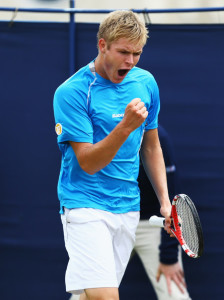 How are YOU going to get there?

Well, PledgeSports is a good start. You get to raise money, build your profile, and build your fan base.

So, what the hell are you waiting for? Get on to PledgeSportsnow and hit €œCreate A Campaign€ to get started!