Top 10 Most Popular Sports In The World By Participation

Its near-impossible to put a definitive number on participation in different sports around the world when picking out the most popular sports. In this list weve based our rankings on the number of players registered to clubs or leagues, so rather than including everyone who kicks a football in their back garden, were only counting those who play for a team etc.

Even at that, we acknowledge that the list is open for debate and because of that wed love to hear your thought/suggestions. you can get in touch with us on Facebook and Twitter.

At PledgeSports, we have worked with nearly every sport known to man to raise money through sports crowdfunding. This is a list below of the 10 most popular sports in the world. 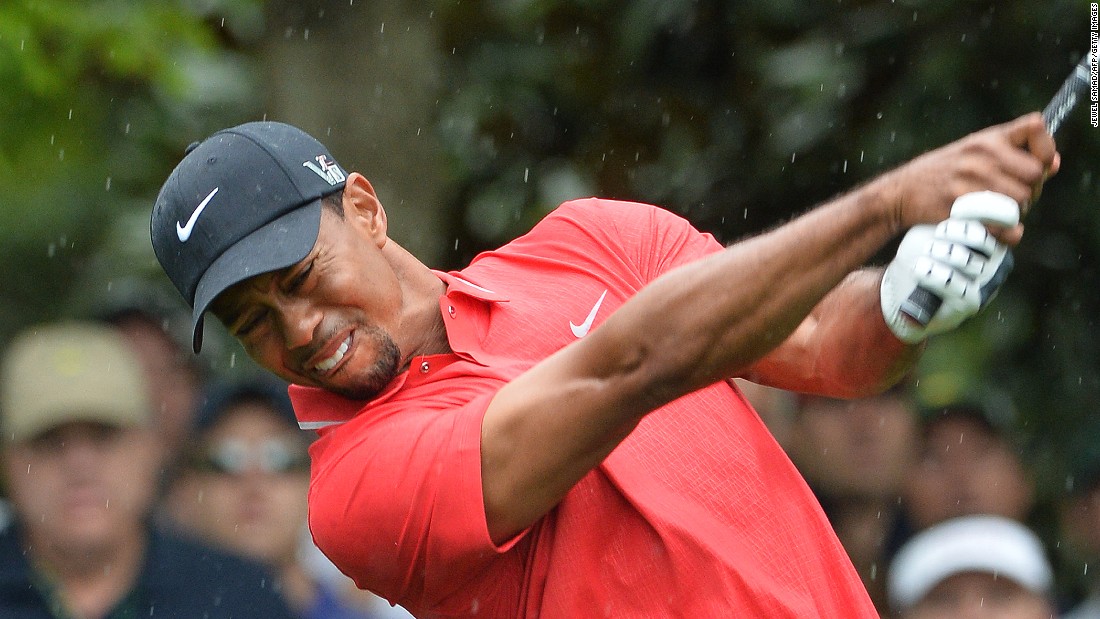 Easily one of the most popular sports in the world, 60 million people around the world regularly play golf according toGolf Today magazine.

The definition of regularly playing golf in the above figure refers to playing at least one round of golf per year. 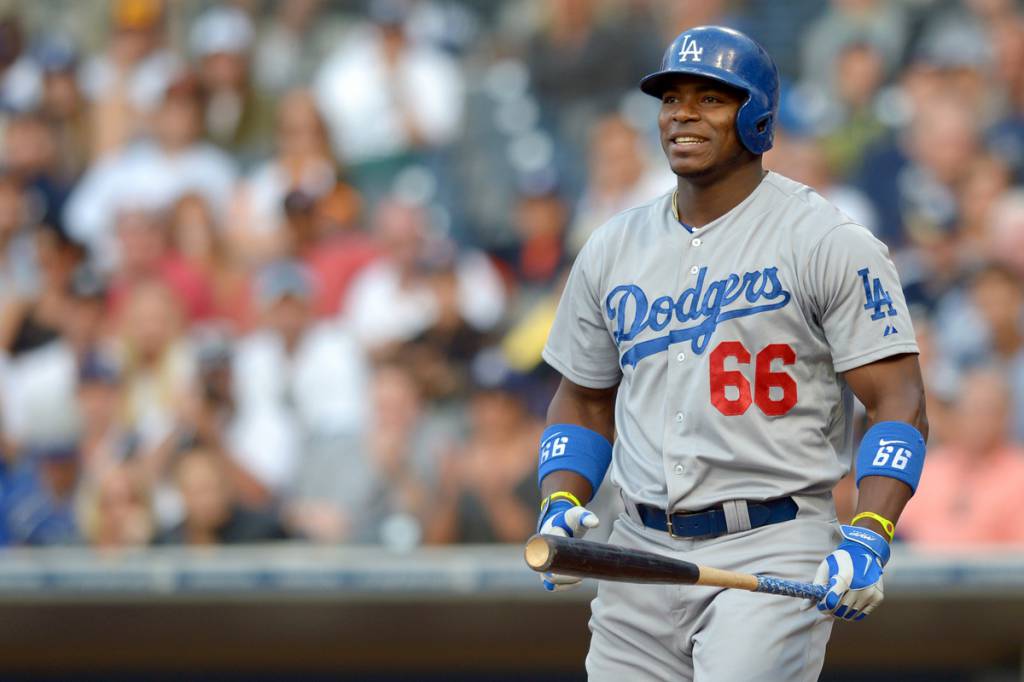 For many years, baseball was most popular in America than anywhere else, but nowadays its one of the most popular sports in the world with participation rising rapidly in countries like Japan.

These may be the most played sports, but our list of most dangerous sports will shock you 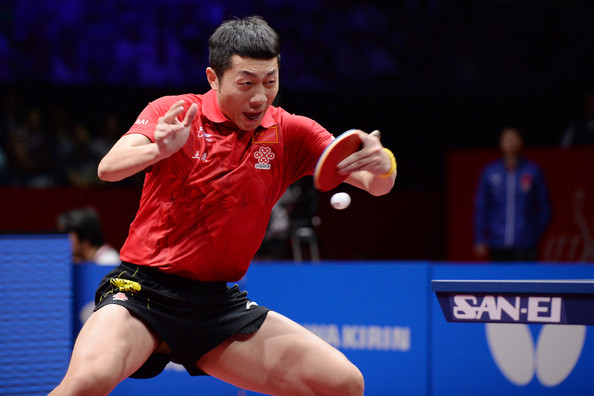 Table tennis has become one of the most popular sports in the last decade following its integration in schools, social clubs and sports centres around the globe. Topend Sports estimate 300 million people worldwide play table tennis. 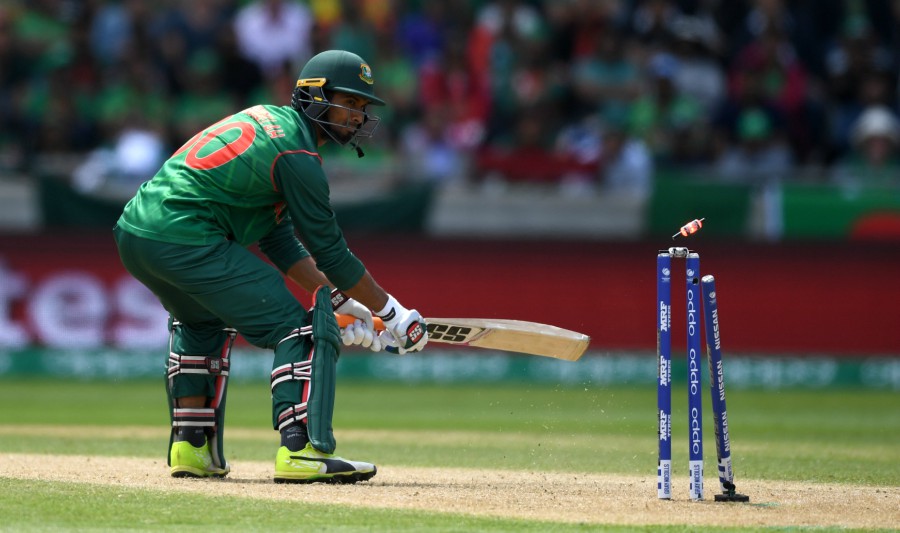 The majority of participants of this sport come from Australia, India, Pakistan, South Africa and the UK, but cricket is also on the rise in other countries all over the world.

Did you know Cricket is one of the worlds most popular sports? See where it ranks on our list

The International Cricket Council (ICC) state an incredible 125 countries around the world play the sport. 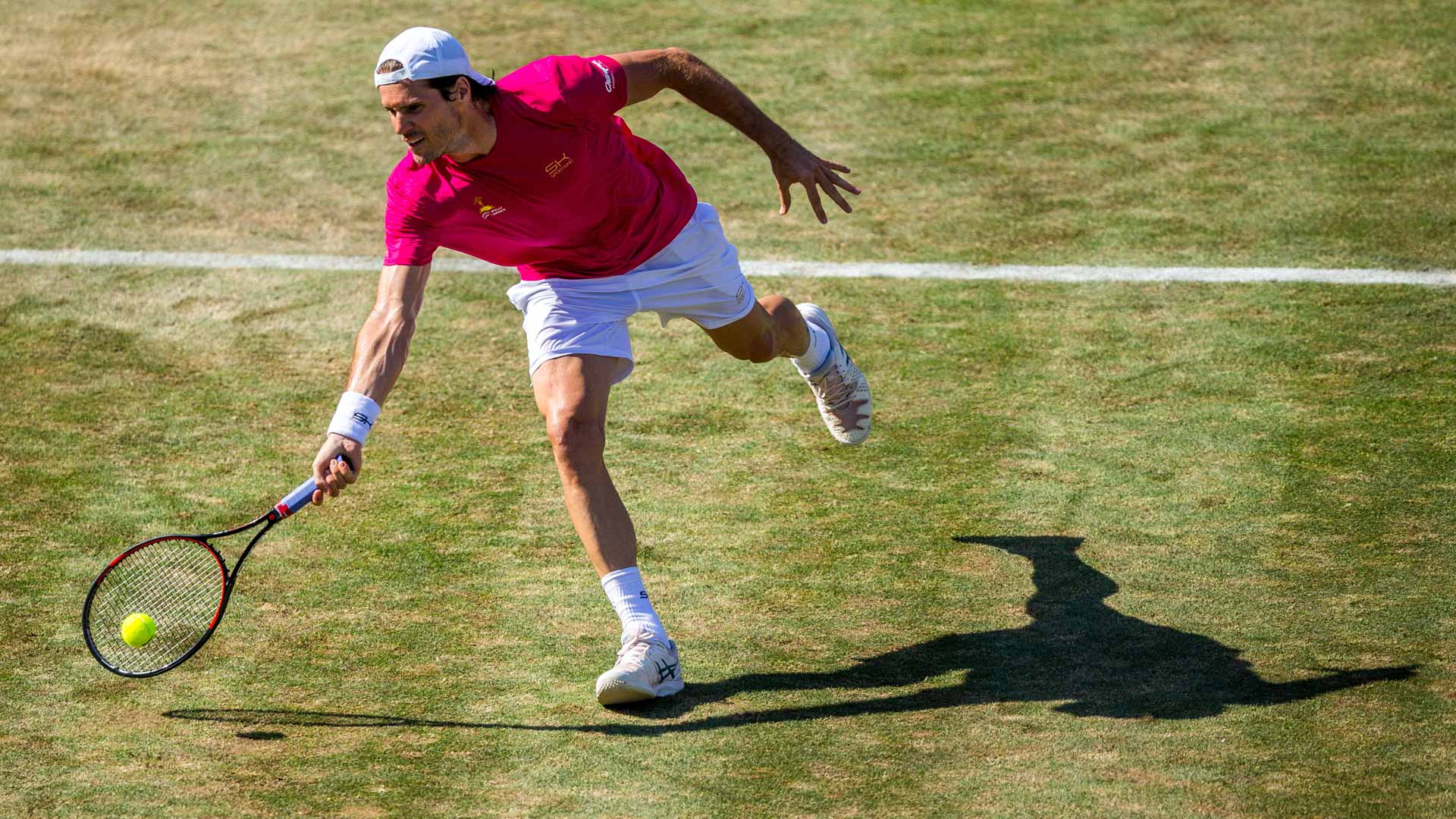 Widely recognised as one of the most popular individual sports in the world, tennis is played by an estimated number of 60 million men and women according to Topend Sports.

Check out why Tennis players are fitter than any other athletes

The sport is growing at serious speed in Asia, so dont be surprised to see tennis rank higher among the most popular sports in years to come. 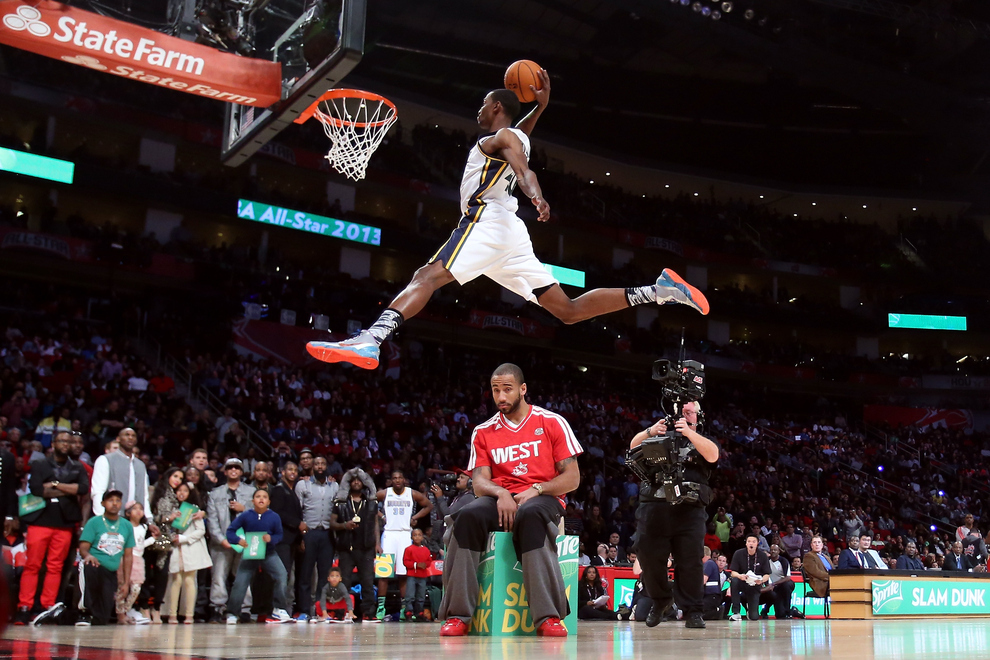 The Federation of International Basketball Associations estimates a minimum of 450 million people plays the sport around the world.

Thanks to global superstars like Michael Jordan, Kobe Bryant and LeBron James, basketball is very marketable and that is reflected in its top 5 ranking among the worlds most popular sports. 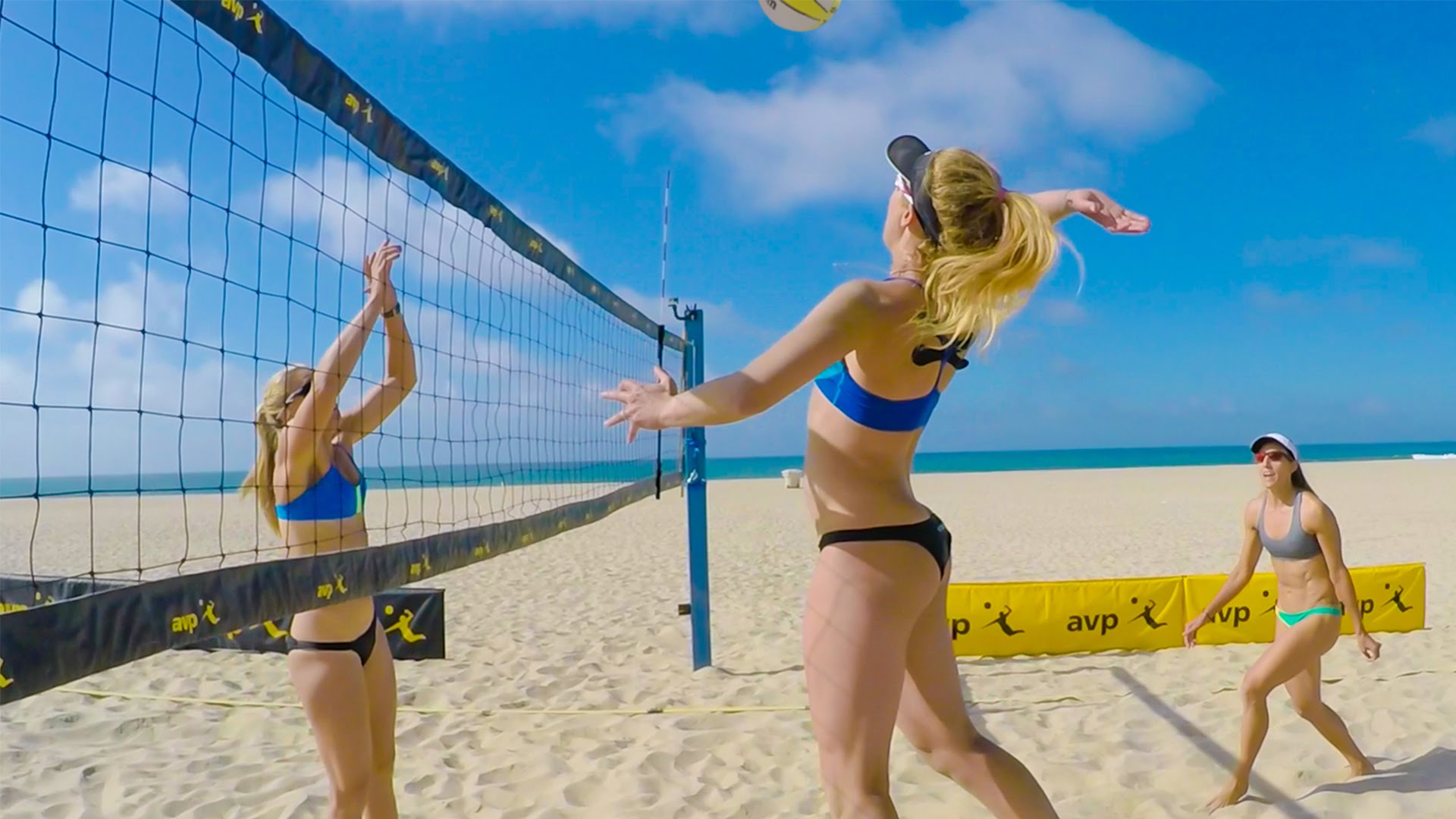 With its origins in America, volleyball has grown to an estimated global participation figure of 998 million people. Indoor and outdoor versions of the sport are played all over the world, with over 220 affiliated national federations registered to volleyballs global governing body, the FÃ©dÃ©ration Internationale de Volleyball. 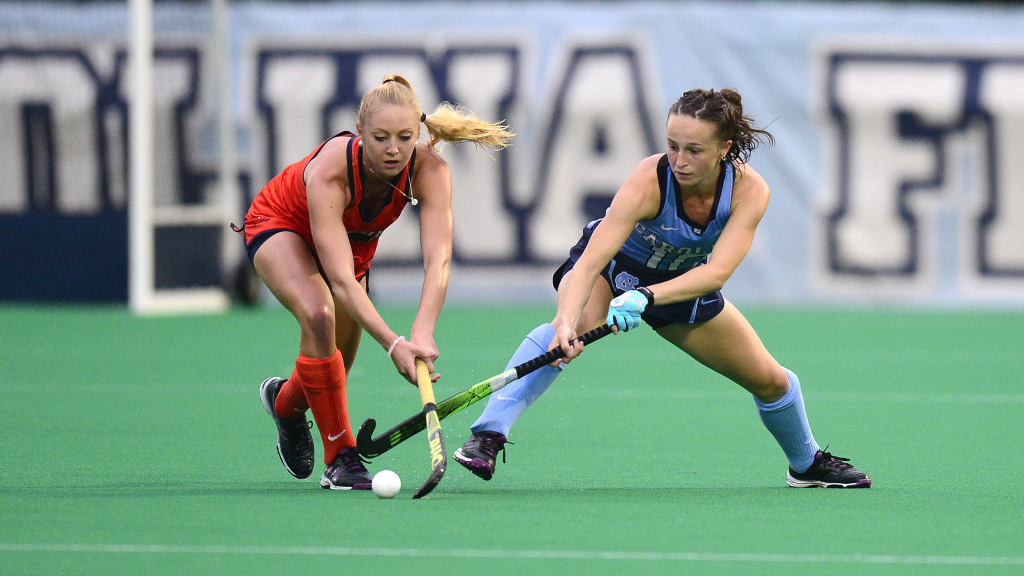 This fast-paced sport is played by men and women in over 100 countries on 5 continents around the world.

Hockey players are among the fittest athletes on the planet €“ check out why!

A firm favourite at the Olympic Games, field hockey is a highly technical sport, played by 10 outfield players plus a goalkeeper and its rules differ from the Ice Hockey variation of the sport. 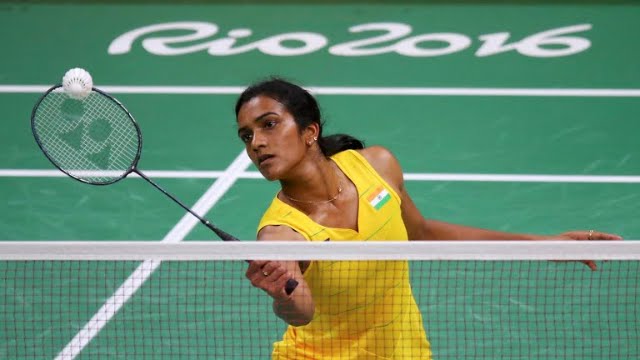 It may come as a surprise to some people that badminton is among the worlds most popular sports. However, it is extremely popular and played regularly by an estimated 220 million people around the world. It is particularly popular in Asia, with many of the best players ever to grace the game hailing from the continent. 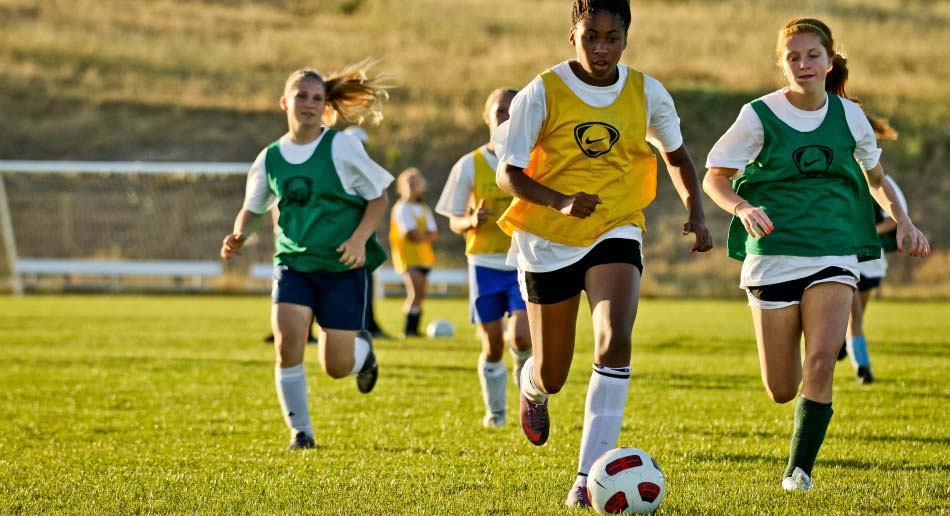 Be it at grassroots level, 5-a-side leagues or at the top level, no sport rivals soccer for participation.

In the last global census undertaken by the sports governing body FIFA, it was estimated that there are 265 million people who play the sport along with more than 5 million referees, which equates to 4% of the worlds population, thus cementing its place atop the list of the worlds most popular sports.