Roger Federer is one of the most iconic and successful athletes of all time.

His win at Wimbledon 2017 was his 8th time to lift tennis most prestigious title and his 19th Grand Slam of all time. Better yet, he did it in the most Federer-esque fashion by not dropping a set for the entire tournament, a feat which hasnt been seen since Bjorn Borg won at the All-England Club in 1976.

We take a look at the astonishing numbers behind the 35-year-oldd Swiss legendary career. 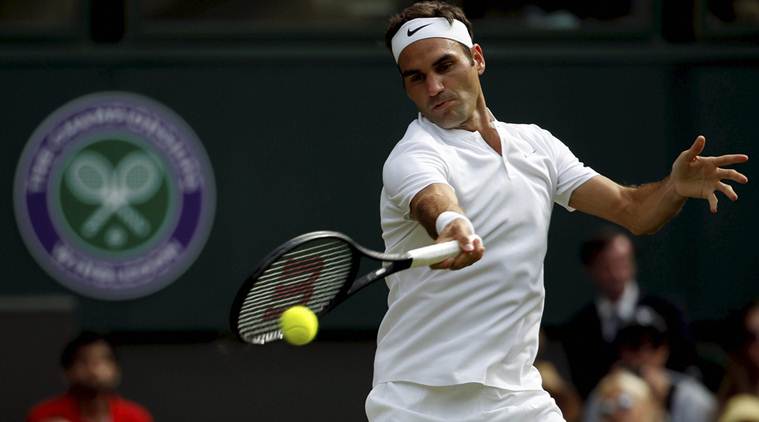 In the summer of 2012, Federer won a record-equalling 7th Wimbledon singles title. This victory matched the records held by his childhood idol, Pete Sampras, and 1880€²s star William Renshaw. But Federers records at the All England Club go far beyond his titles.

2017 was his 19th consecutive appearance at Wimbledon, playing 112 matches and winning 101 of them to boast a win rate of 90.2%. Not only is his win rate the best in Wimbledon history, but he has also made 11 Wimbledon finals, four more than his nearest competitor Pete Sampras.

In a testament to his sheer precision and class, Federer has also recorded over 10,000 aces at Wimbledon during a 19-year stint. Never known as an overly powerful player, the fact that Federers accuracy is as sharp as ever before shows that he carries greater longevity than other famous servers like Karlovic and Ivanisevic.

Federers main accomplishments as a junior player came at Wimbledon in 1998, where he won both the boys singles and doubles titles. Federer ended 1998 with the No. 1 junior world ranking.

While trying to make his pro breakthrough, Roger Federer reached was the 2002 Miami Masters event, where he lost to Andre Agassi on hard court. Federer won his first Master Series event at the 2002 Hamburg Masters on clay, over Marat Safin; the victory put him in top 10 for the first time. 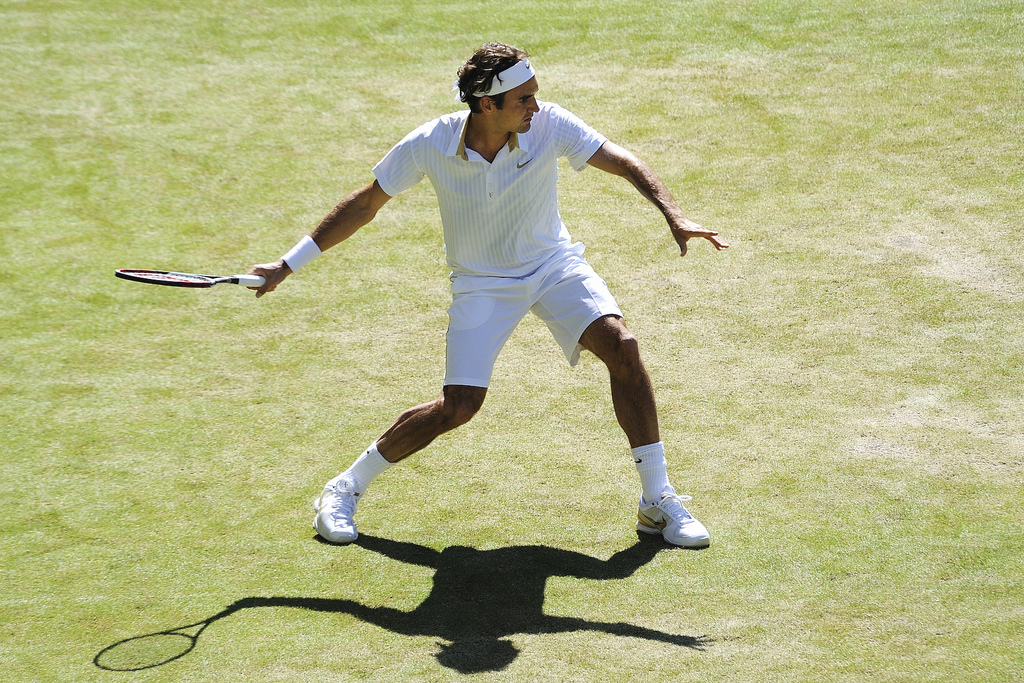 Roger Federer has played in more Grand Slam finals €“ 29 €“ than any other player in the Open era.

Roger Federer is one of only 8 men to win each of the four major tennis titles. In addition, he has reached each Grand Slam final at least five times each.

Greatest Of All Time

Roger Federer has the most major wins in mens tennis of all time with 19 singles tournaments to his name (8x Wimbledon, 5x US Open, 5x Australian Open, 1x French Open). Next to him is Rafael Nadal with 15 majors and Pete Sampras with 14 major wins.

On Top Of The World

The silky Swiss native holds the record for longest time spent as the worlds No.1 ranked mens tennis player €“ an eye-watering 302 weeks. He hasnt held the top spot since November 2012, however, currently ranked at No. 3 and 1,200 points behind World No. 1 Andy Murray, Federer could return to the top of the world by August.

At 35, Federer is still at the top of his sport €“ see what other athletes are flying the flag for the over 35€²s

Roger Federer is only the second tennis player in history to have made $100 million in career earnings. The first player to do so was Novak Djokovic.

Federer has won one Olympic Gold Medal and one Davis Cup for Switzerland. His Olympic gold coming at the 2008 games in Beijing where he and Stan Wawrinka won the doubles event. His Davis Cup triumph came in 2014 when he helped the Swiss team to victory over neighbours France.

Return Of The King 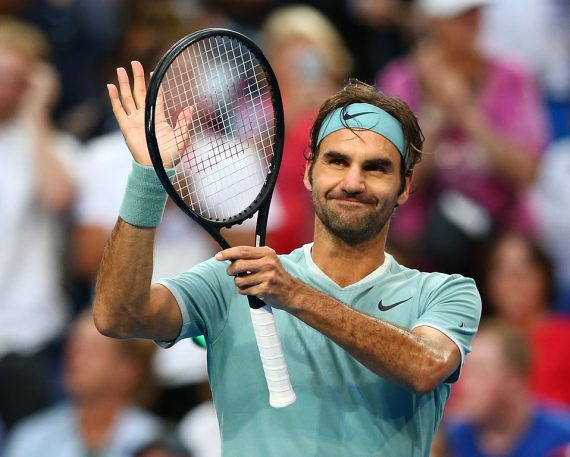 Federer endured a tough 2016, riddled with illness and injury. Surgery on his knee in February would lead to a long break from the game, and considering his age (then 34), tennis critics around the world wrote-off the Swiss ability to return to the top of a sport he once ruled with such authority.

But, to the delight of the Federer faithful, he was to prove his critics wrong. He returned fresh from injury looking arguably stronger than ever before, stunning the tennis world with a super-aggressive style of play.

With the graceful and effortless style, Federer has become so famous for, his precision and power throughout the 2017 season has left his fellow ATP competitors in awe. He has rediscovered his best tennis and looks as untouchable now as he did ten years ago.

In 2007, as Federer challenged for his fifth Wimbledon title, Nike produced an advert narrated by Tiger Woods. In a battle of €œIve got more majors than you€, this video shows how the sporting tables have turned over the past 10 years and how Federers success has outlasted the golfer once tipped as the most successful athlete of all time. Take a look: