Are We In The Golden Era Of Sports Fundraising? 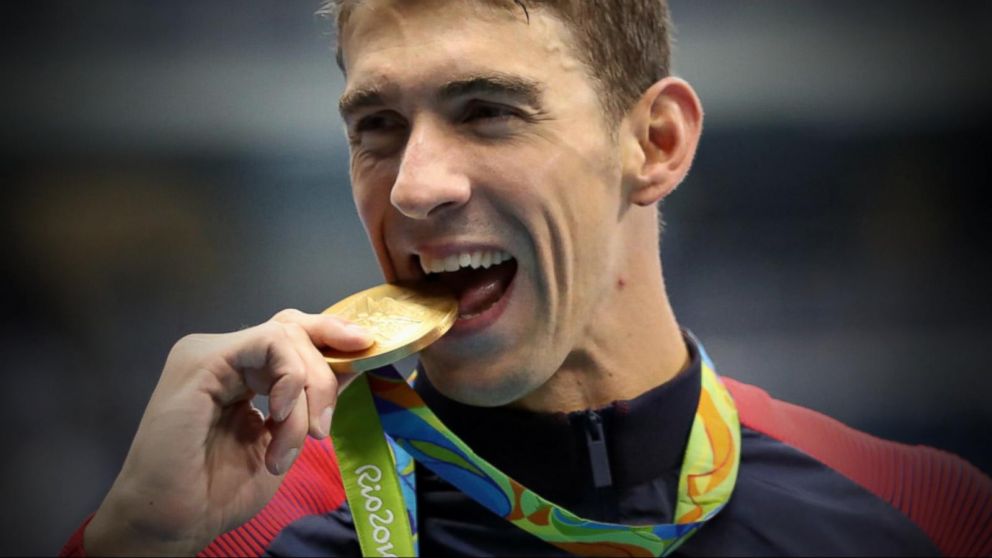 At PledgeSports theyve now raised over one million for athletes, teams, clubs, foundations and sports films worldwide. From Tonga to Tanzania, to Texas (ok, its not a country, but its a damn big state), theyve had successful sports fundraising projects from all corners of the globe and their statistics show the industry is gathering record speed day-on-day.

As of March 2017, the average donation given to a PledgeSports fundraiser is £100, while the average contribution made to a Kickstarter campaign is just $31 and the entire industry average is $80, according to Crowdforce.

Maybe that dream you had isnt so far away after all? Start fundraising here.

Growing Your Fan Base 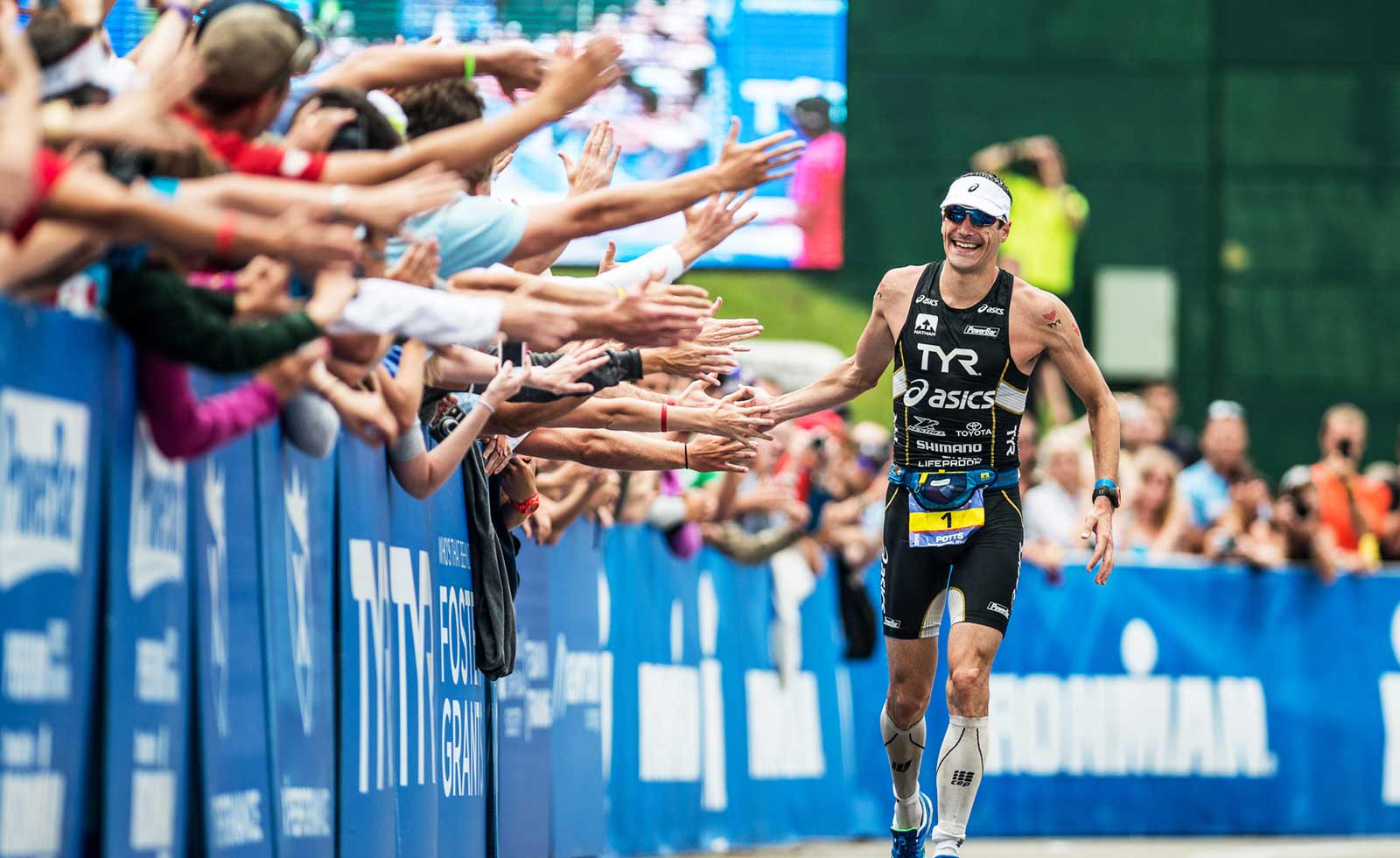 Weve had over 10,000 people contribute money to our sports fundraising projects since 2014, however, there will be plenty of people who dont necessarily give money but will help by sharing the link to a project online.

Here is a list of who can crowdfund on PledgeSports

The power of social media can really help in amplifying a message and grow an athlete or teams fanbase.

In case you havent noticed, the crowdfunding industry is huge and its growing at an unstoppable rate. This is great news for sports fundraising as it means there are more and more potential supporters for different projects.

From recent figures, the estimated worth of the sports fundraising industry is almost $1.5 billion, according to CFX.

Should the industry continue its growth there will be roughly $11 billion available to athletes, teams and all involved in sport by 2025.

Websites Have A Wide Reach 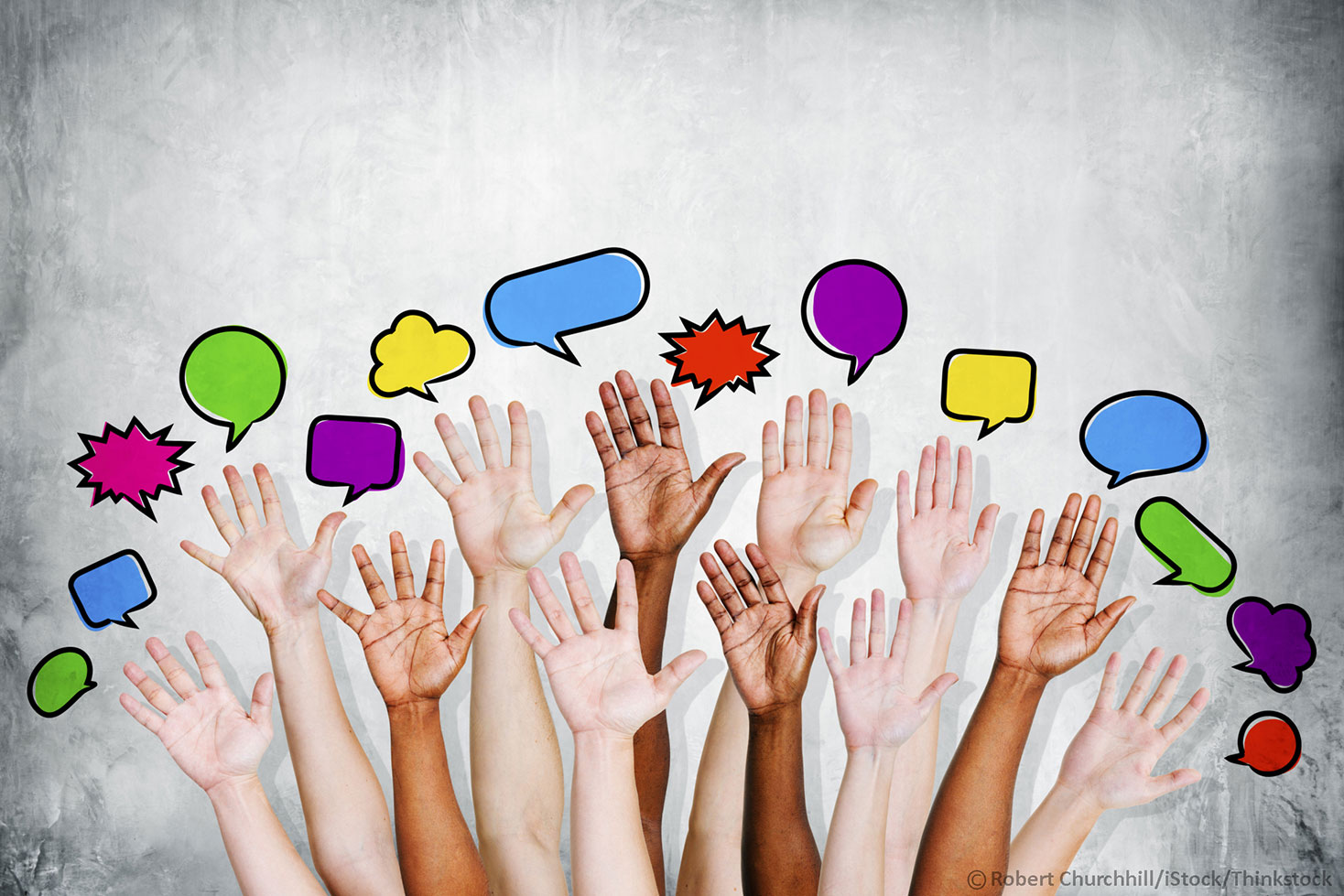 Crowdfunding has revolutionised sports fundraising. Several campaigns which sprouted in the run-up to the Winter Games of 2014 demonstrated that.

By using websites, the chances of successful sports fundraising are high with half of the worlds population (3.5 billion) connected to the Internet in 2017 based on the €˜We Are Social and €˜Hootsuite annual report. Social media participation is also up by 8% according to the same report.

We often get emails from campaign owners asking €œWho just made that donation?€, because it showed up anonymous on the site.

The truth is we can delve a little deeper and find out, but we dont. This happens on a daily basis and is purely down to the goodwill of an individual or a business who take interest in a given project. We have had one person donate £10,000 anonymously and regularly, there are other varying amounts from £5 to as much as £5,000. 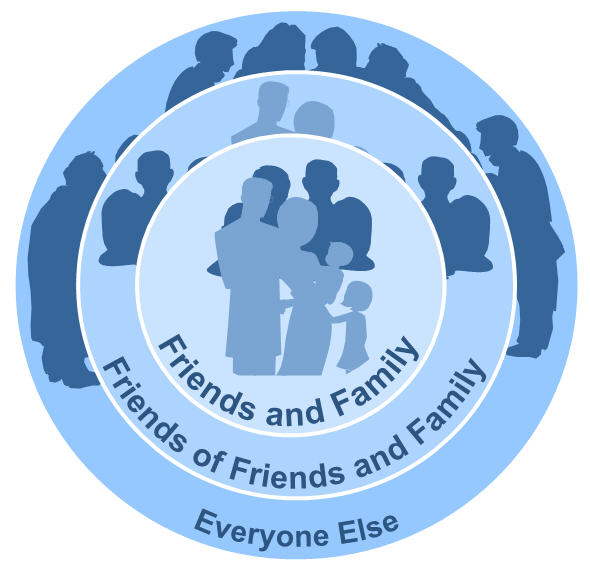 Another advantage of using websites for sponsorship is that your progress and success are posted online for others to see. You might get important breaks from people who see your accomplishment as an inspiration.

Check out just a few examples of successful sports crowdfunding

While websites are fantastic ways to generate funds and sponsorships, the first step in sports fundraising should always be tapping into your network of family, friends and work colleagues who might be interested in helping you finance your ambition.