10 Richest Sports Teams In The World

For the first time since 2012, the richest sports team in the world is the soccer giants, Real Madrid.

At PledgeSports, we help athletes, clubs and teams raise money, but these teams clearly dont need that.

Heres a countdown of the richest sports teams in the world, according to Forbes €“ prepare to feel extremely poor€¦ 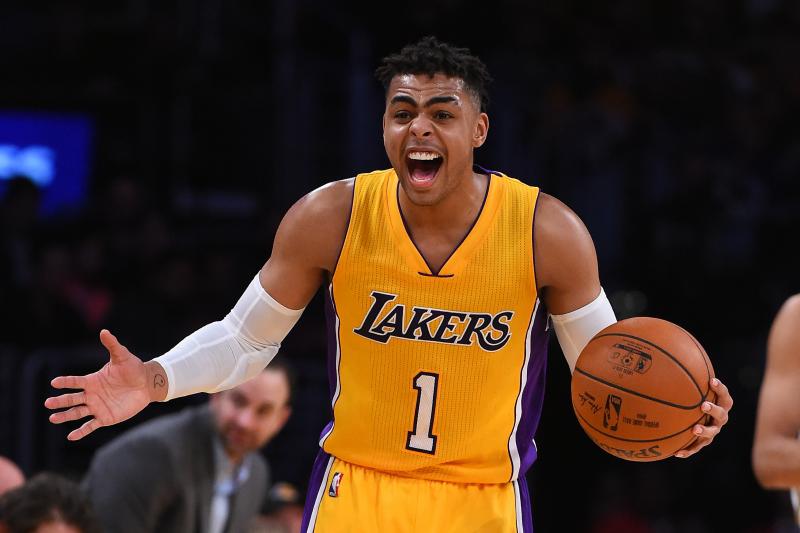 The second-most-valuable team in the NBA is the Los Angeles Lakers. In 2012, the Lakers began a 20-year $4 billion local television deal with Time Warner.

In 2015, the Lakers had the NBAs highest total revenue net of profit sharing with $293 million.

It looks like 16-time Championship winners wont be knocked out of the top ten anytime soon. 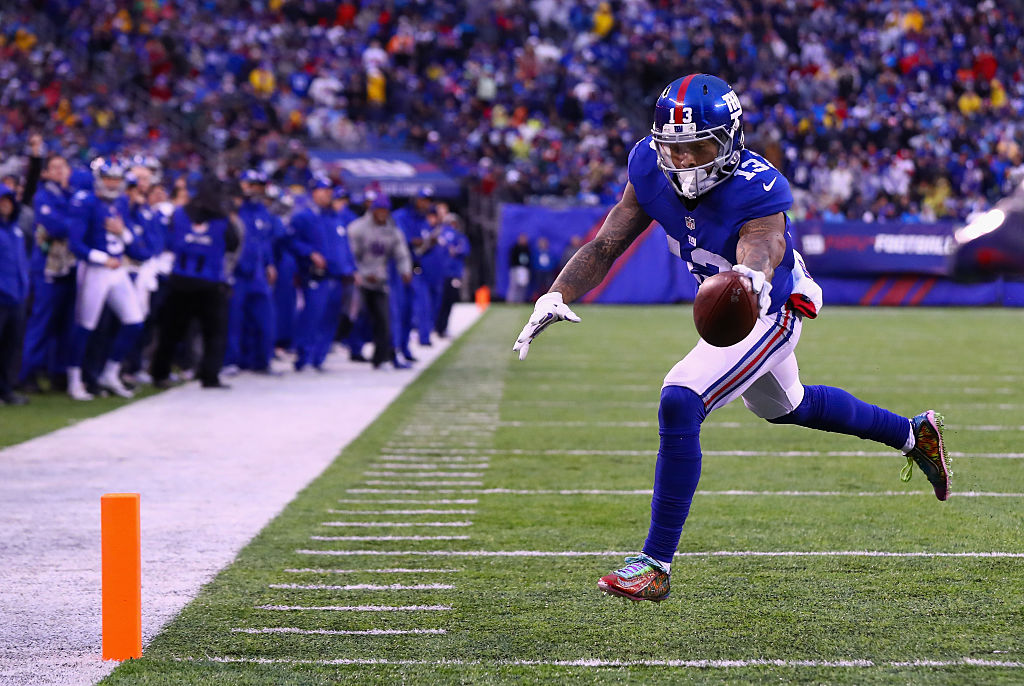 One of three New York teams on the list, The New York Giants are the fourth-most-valuable NFL team. A large part of their valuation is due to strong revenue performance by the franchise.

The top 10 Richest athletes in the world 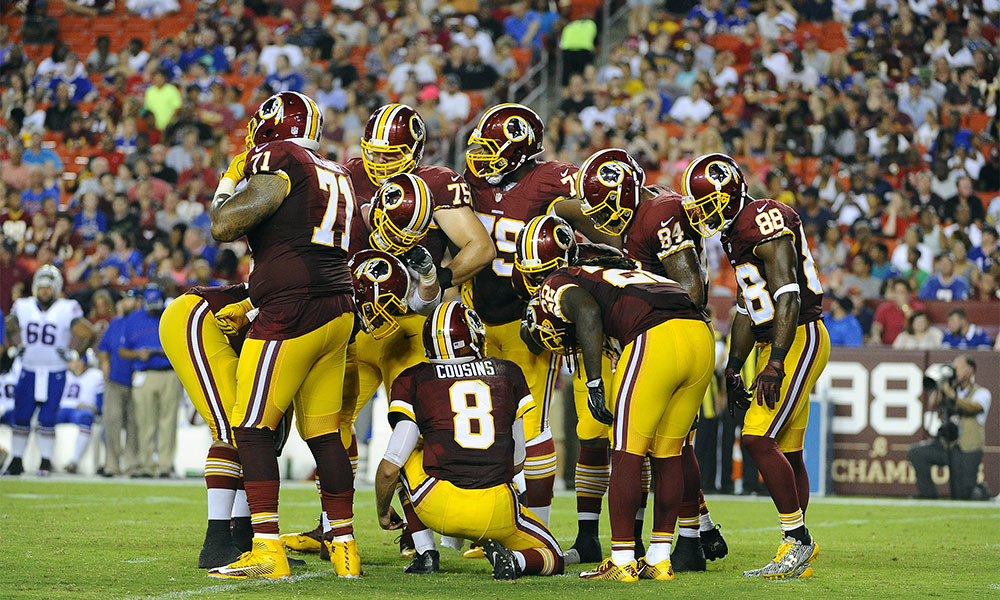 The Washington Redskins is ranked as the third-most-valuable football team in 2016. Although no opening date has been established, the Redskins have plans to develop a new 60,000-seat stadium.

Site features include an ice rink, a river for kayaks, a wave pool, a museum and parking for 25,000 vehicles. Expect their value to rise over the coming decade. 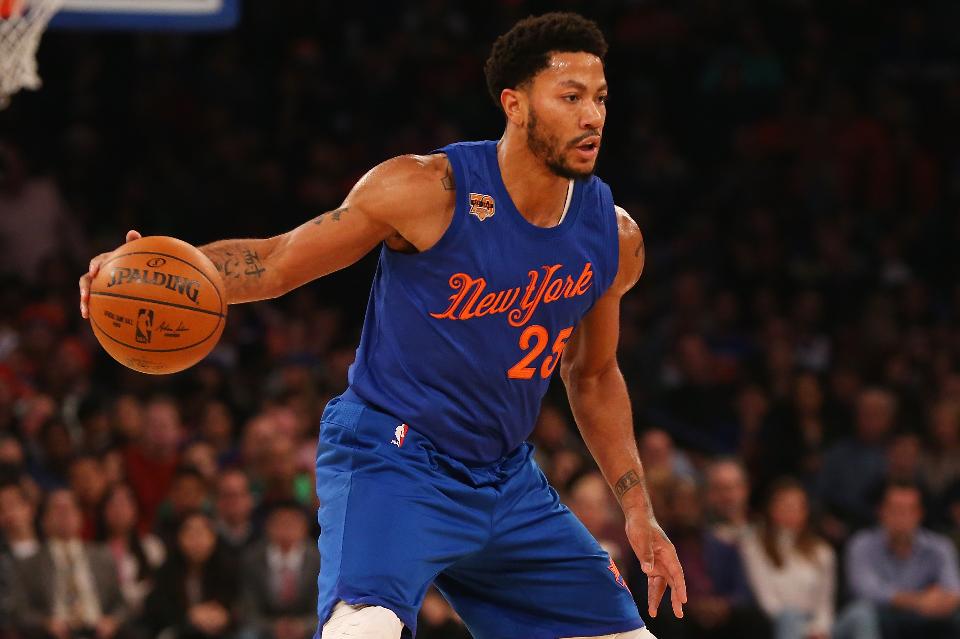 The NBAs most valuable team in 2016 is the New York Knicks. The Knicks took the title of most valuable NBA franchise from the LA Lakers largely due to a new 20-year media rights deal worth $100 million in its first year. The Knicks also generated the most premium-seating revenue in 2015 by earning $90 million. 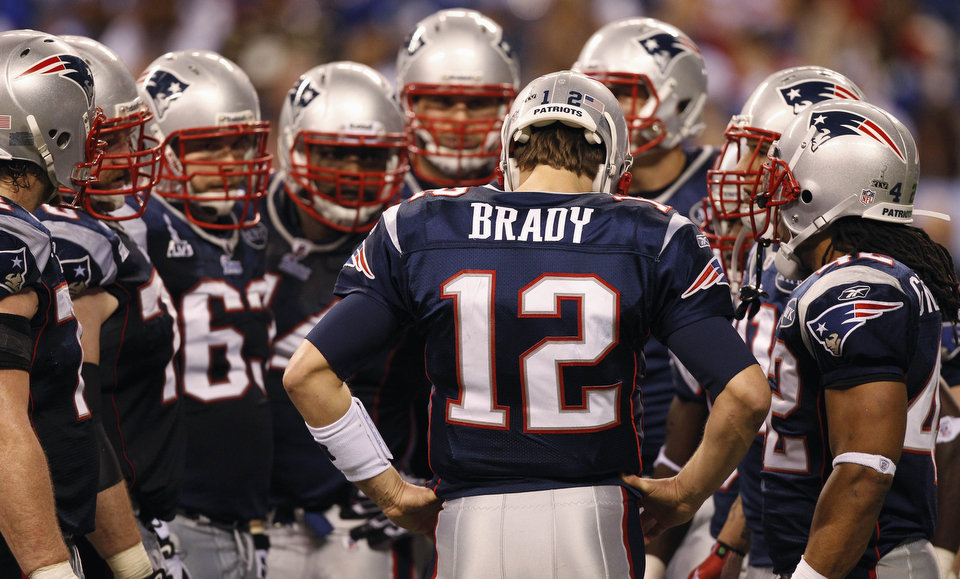 The second-highest valued team in the NFL, the Patriots loyal fan base allow for unique revenue opportunities for the franchise. In 2015, the Patriots unveiled the Optum Field Lounge at the south end zone of their Gillette Stadium.

This member-only club carried an annual fee of $1,500, mandates that a minimum of two memberships be purchased at a time and does not include the cost of season tickets. Throw in their recent Superbowl victory and it looks like the Patriots are gunning for top spot on the list of richest sports teams. 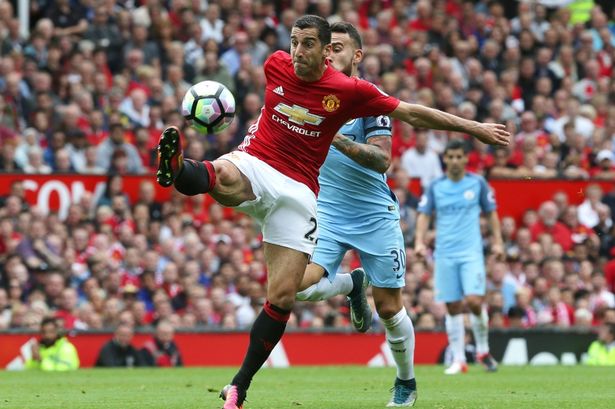 Although it missed the Champions League in 2016, the teams gross income will substantially increase after entering a decade-long kit deal worth $1.1 billion with Adidas, beginning in the 2015-2016 season. 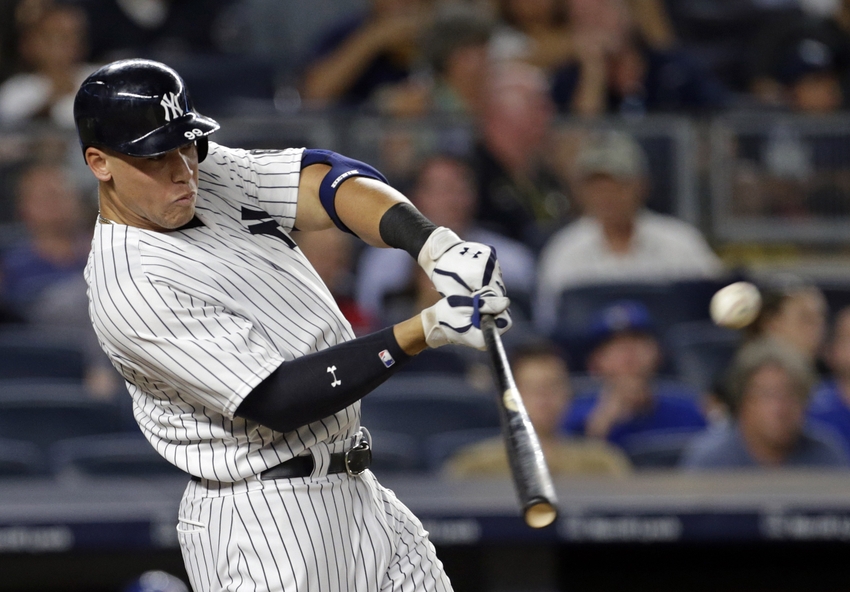 The New York Yankees is the only Major League Baseball team featured in the top 10 richest sports teams; its estimated value is $3.4 billion. The teams last championship was in 2009, but it has 27 World Series titles, more than any other MLB team. Although attendance dipped 5% after the first season without Derek Jeter, the teams 3.2 million fans in attendance for home games led the American League. The Yankees market value increased 6% from 2015. 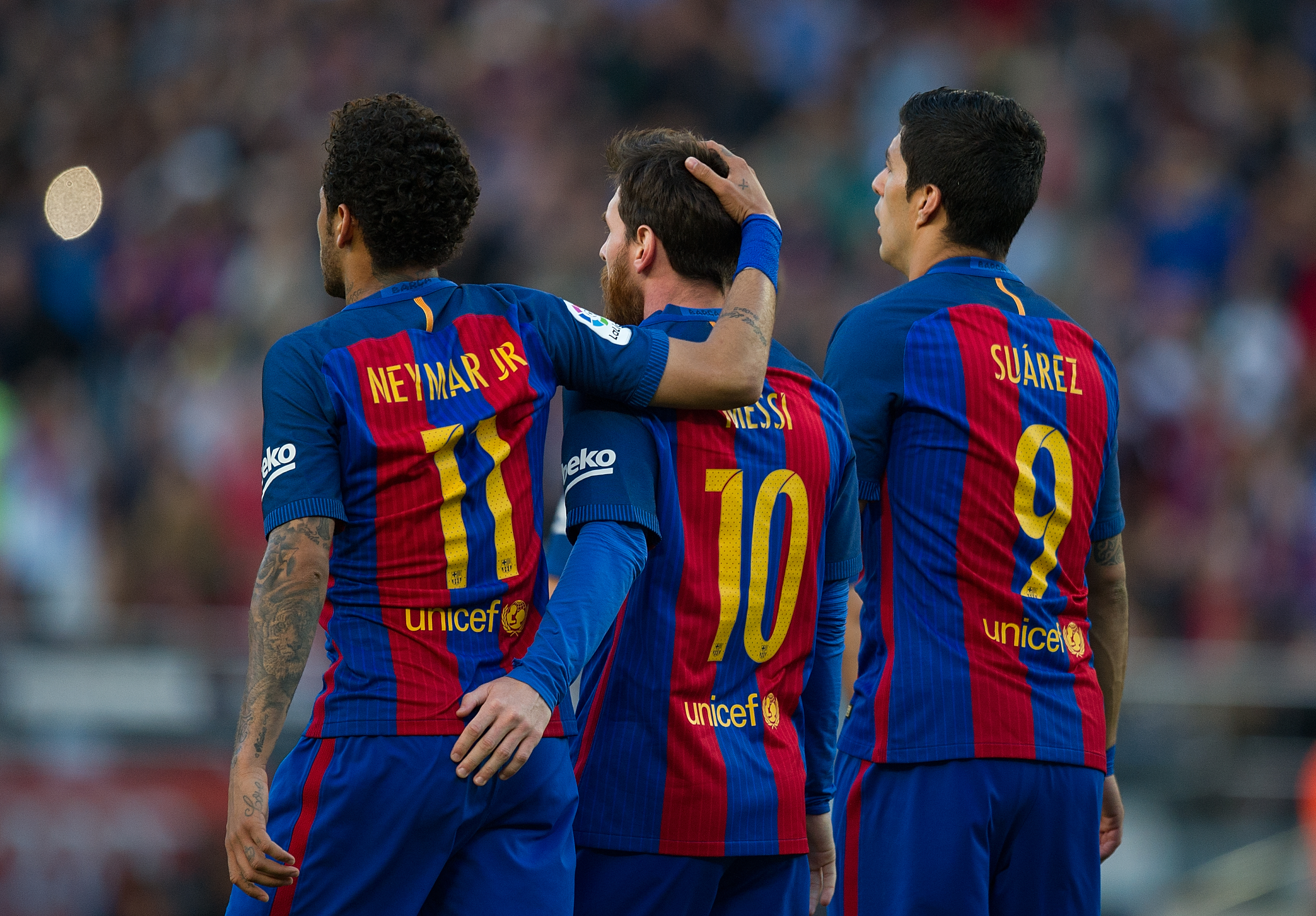 FC Barcelonas market value of $3.6 billion makes the organisation the second-most-valuable soccer team in 2016. Led by Lionel Messi, Neymar and Luis Suarez, FC Barcelona signed a kit deal with Nike that is estimated to be worth $175 million per year.

These are the 10 most-watched sports on the planet

In addition, the team is slated for a $650 million stadium renovation in which additional ticket revenue is anticipated, as the stadiums seating capacity will expand to 105,000. 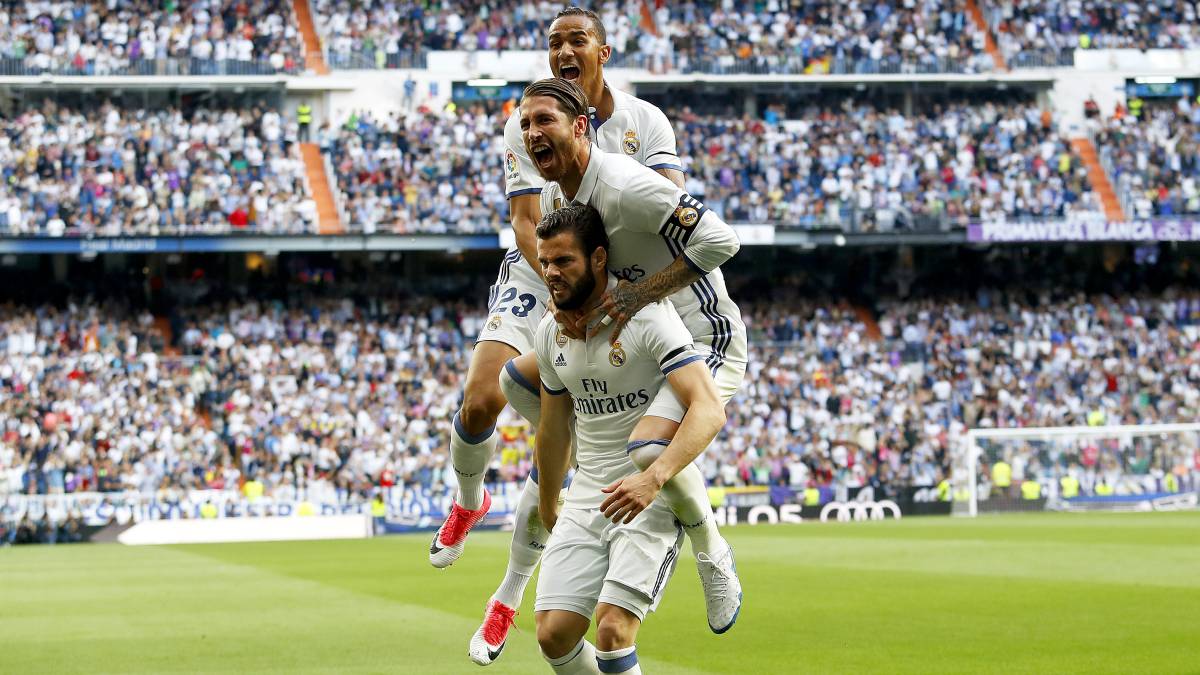 Real Madrids net worth increased $300 million from 2015 to 2016. However, a new market value of $3.7 billion is not enough to have it hang onto the top spot in 2016. Despite the dip in ranking, the Spanish soccer team won the UEFA Champions League in the 2015-2016 season and is led by footballs highest-paid athlete, Cristiano Ronaldo. Real Madrid was the richest sports team in professional sports in each of the past three years. 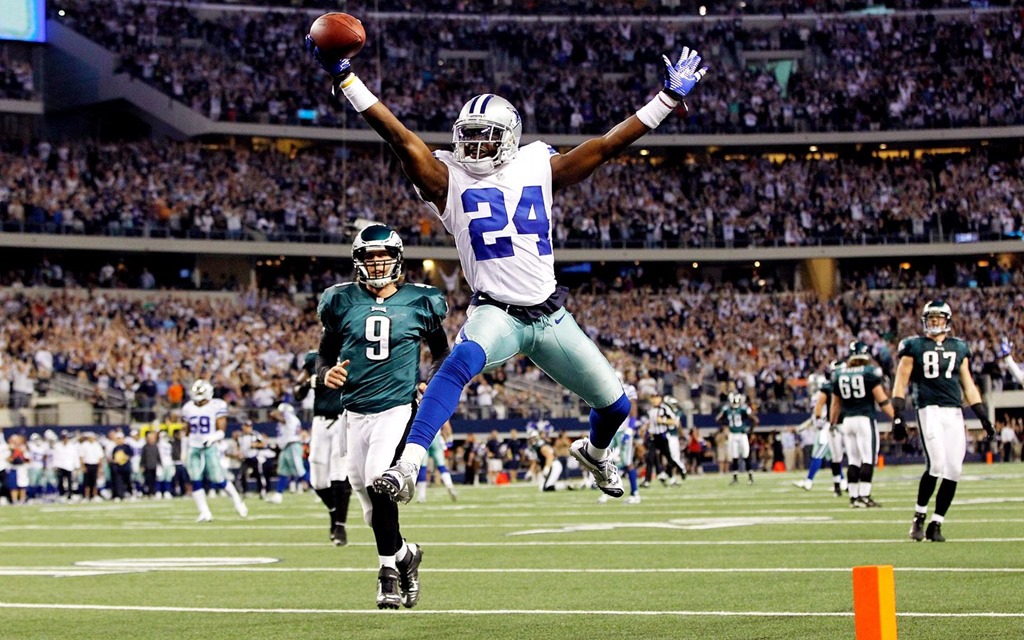 With a market value of $4 billion, the worlds richest sports team in 2016 is the Dallas Cowboys. Although the team has not won an NFL championship in 20 years, it is the most valuable team in sports, largely due to its $1.2 billion home stadium constructed in 2009. In 2013, the Dallas Cowboys sold the naming rights of the stadium to AT&T for an estimated $400 million to $600 million.

Here are the 10 biggest Stadiums in the world